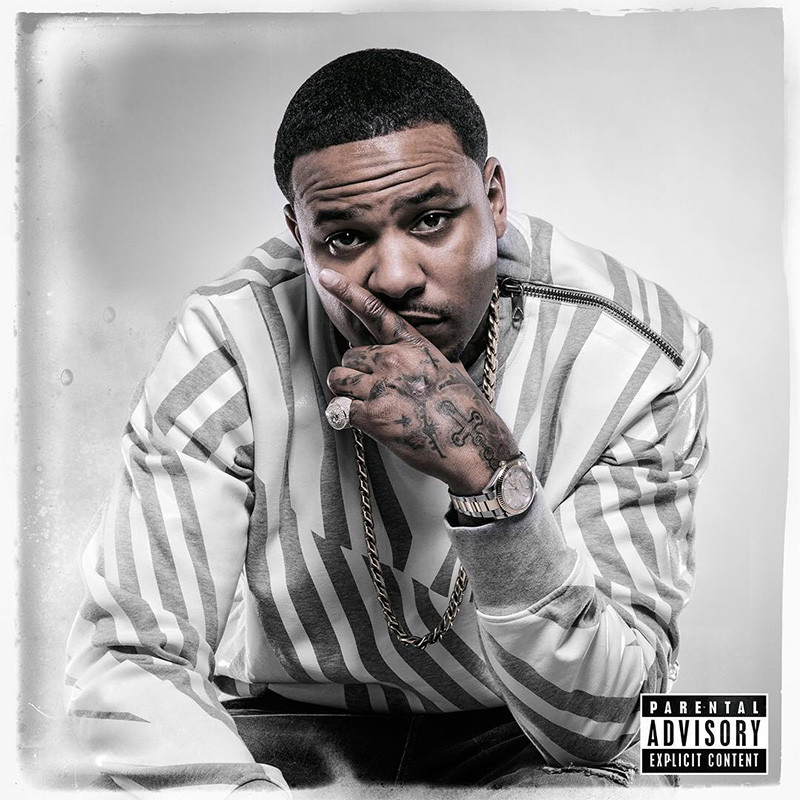 Lionel Pickens, or Chinx as was best known by, became another MC taken away due to gun violence in May 2015 — adding to that long list of rappers whose clock was punched much too soon, much like his Rockaway Riot Squad brethren Stack Bundles, who was murdered in June 2007. His follow-up to last year’s impressive Welcome to JFK, Legends Never Die is the second album to be released since Chinx’s still unsolved murder. With the exception of the first Rockaway Riot Squad track since Stack’s murder in 2007, “All Good,” all of the tracks were recorded prior to Chinx passing.

Legends Never Die isn’t reinventing the wheel, nor is it meant to. The subject material is insubstantial and the production (scored predominately by Blickie Blaze with sporadic offerings from Harry Fraud and Lee on the Beat) is decent yet redundant. The LP opens up with the upbeat, smooth and flowing pop single “Like This,” featuring Chrisette Michele and Chinx’s mentee Meet Sims. From jump, the French Montana influence is noticeable not only in the way Chinx puts his bars together but tonally and in his vocal afflictions as well. “Like This” doesn’t stray away from the typical Top 40 single we’ve been beat over the head with as Chinx raps about things the woman currently worthy of his attention isn’t accustomed to as the chorus chants, “She ain’t never rolled with a nigga like this, she ain’t never smoked with a nigga like this, she ain’t never rolled with her hair pulled back in a drop top whip with a nigga like this.”

Listeners get a first-hand look at the kind of flashy life Pickens led on “Match That” as he glides across the spectral keys and crisp bass with “Bands in my pocket match the car color, guess a nigga match that/I got the highest score up in the gym, you know, nigga match that.” There’s nothing overtly original presented as Chinx delivers your stereotypical flossy bars.

“Hold Up” features Chinx over edgy guitar riffs, sharp symbols, and clean snare snaps as he confabulates “AK 47’s, handguns with extendos why yo’ homeboys was getting robbed where was your antennas.” The chorus offers an anthem vibe as he spits, “Pussy nigga playin’ with the paper (hold up), run up on the stash with the grip (hold up)/shorty blowin’ up the phone told ‘em (hold up), nigga get the whole brick what’s the (hold up).”

Fraud assists his longtime collaborator with “Legendary” featuring Movado on the hook and a guest 16 from Chinx’s mentor and close friend, French Montana. In a fury of predictability, Chinx and French tag team the Desperados inspired production with recounts of tired lavish lifestyle scenarios.

Too often in Hip Hop, art and life imitate each other as artists get caught up in what they personify in their music. That real life carries over into the music and the line between the streets and the studio is often muddled. The issue with posthumous releases is that we’ll never know if the direction of the album is the true vision of the artist and at the end of the day, Legends Never Die falls in line with the industry norm.