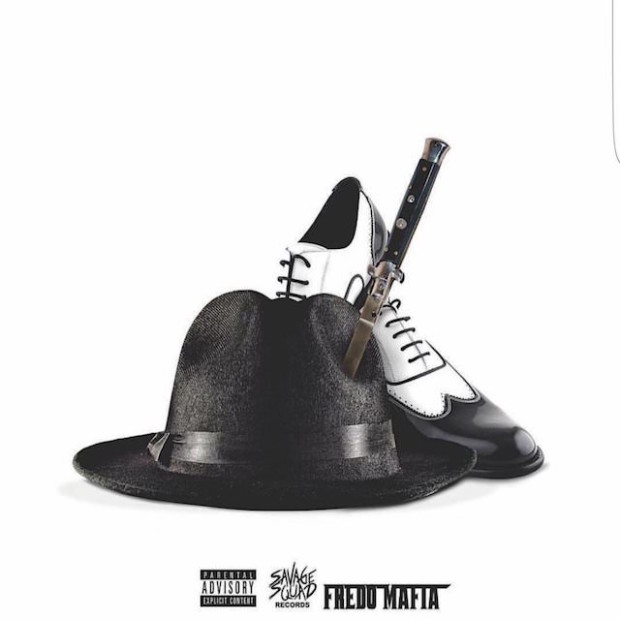 In a world where black men are continuing to become hashtags, be it over inner-city turmoil or police brutality, the increasing rise in this generation of rappers glorifying violence remains a conundrum. The modern-day ground zero for what ails the urban community, Chicago, has churned out some of rap’s most notorious trap rappers as of late. Fredo Santana is one of those rappers and as the older cousin of Chief Keef, Fredo takes his brash style of rap to the next level with Fredo Mafia.

Fredo is not the rapper you seek out for content, flexibility, or cleverness. With his ability to ride a beat resting somewhere between Silkk The Shocker and Talib Kweli, Fredo is not the MC you’d wish to listen to for technical ability either. Fredo’s appeal arrives in the form of how he paints the picture of the life he lives and the life of how we’ve come to expect those struggling in the streets of Chicago to live.

The lowest moment on the album comes on “Cappin” where Fredo enlists what sounds like a 9-year-old with the most shameful guest appearance verse imaginable. Baby CEO as he’s affectionately dubbed raps horrific bars such as, “Bitch I’m cappin’ trying to make a fuckin’ mil up off this rappin’/sick and tired of all these fu-fu ass niggas tryin’ to cap me” and “Bitch I’m cappin’, bitch I’m cappin’ gettin’ head while I’m relaxin’”.

While it may not be fair to place the burden of social responsibility on one Fredo Santana album, the line has to be drawn somewhere. Perhaps that line should be an album that allows a 3rd grader to comfortably boast about receiving oral sex and murdering people. From a lyrical standpoint, Fredo Mafia doesn’t offer a modicum of the entertainment value that the “Trap Rap” subgenre generally bolsters in between its messages of ignorance. Predictable production, limited subject material, a lack of artist development and growth, and completely devoid of any technical ability: Fredo Mafia is a miss from top to bottom.