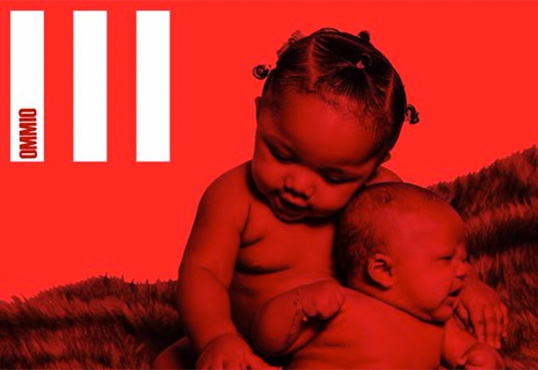 The intro track to RJ’s O.M.M.I.O. 3 features his mother offering a blessing: “We are not where we want to be, but we are not where we once were.” In a subtle, read-between-the-lines kind of way, her sentiments reflect the current state of her son’s career. Not so long ago, “Get Rich” was a radio mainstay that shot him out of a cannon onto the Los Angeles Hip Hop scene. Now, he refuses to aim anywhere but higher.

RJ has come a long way since starting as a DJ Mustard underling. He cut his teeth and then some on the mixtape circuit, honing his talent and building with others from Nipsey Hussle to Jeezy. He opts for no guest appearances this time around, which lyrically speaking, puts him under the microscope a bit. His fearlessness is apparent, but so is his occasional lack of attention to detail.

Immediately, RJ’s command of musical time is apparent; he can flow over anything. Substance, however, is not as omnipresent. “Flash” relies on production to do the heavy-lifting due to the verses ending in high-pitched vocal shrieks, a technique that wears out its welcome quickly. On some other songs (“Double Standards”; “Have You Ever”), the hooks stand out for all the wrong reasons. Simplicity is fine, except for when it gets confused with laziness.

Fortunately, RJ’s bag of tricks is deep enough to alleviate other shortcomings elsewhere. “Of My Life” and “From Nothing” are demonstrations in the art of flow, from fast to slow and vice versa. Depending on the mood, he can almost always adapt to the music, even if the final product isn’t the most remarkable. Just capturing the vibe is sufficient.

As expected, West Coast production methods predominate, though RJ also dabbles in trap. The lead single “OMG” fuses both genres together, with new school West Coast synths on top of hi-hat drums. He may have a penchant for certain styles over others, but RJ is by no means married to any one of them. “Kill Shot” ventures away from predictability, slowing things down with ambient Trip Hop vibes and booming sub-baselines. The mood picks back up on “From Nothing,” featuring uptempo percussion with timely keyboard hits. Whenever lyricism pales, the beats are often a saving grace.

Eighteen tracks provide enough variety to evade any general boredom. And make no mistake; RJ is ripe with raw talent. O.M.M.I.O. 3 is an adequate stepping-stone for whatever may follow, as RJ continues to mature as a young MC. Next time around, the key will be to rein in the focus a bit. He has all the intangibles to succeed, they just haven’t been fully realized yet. 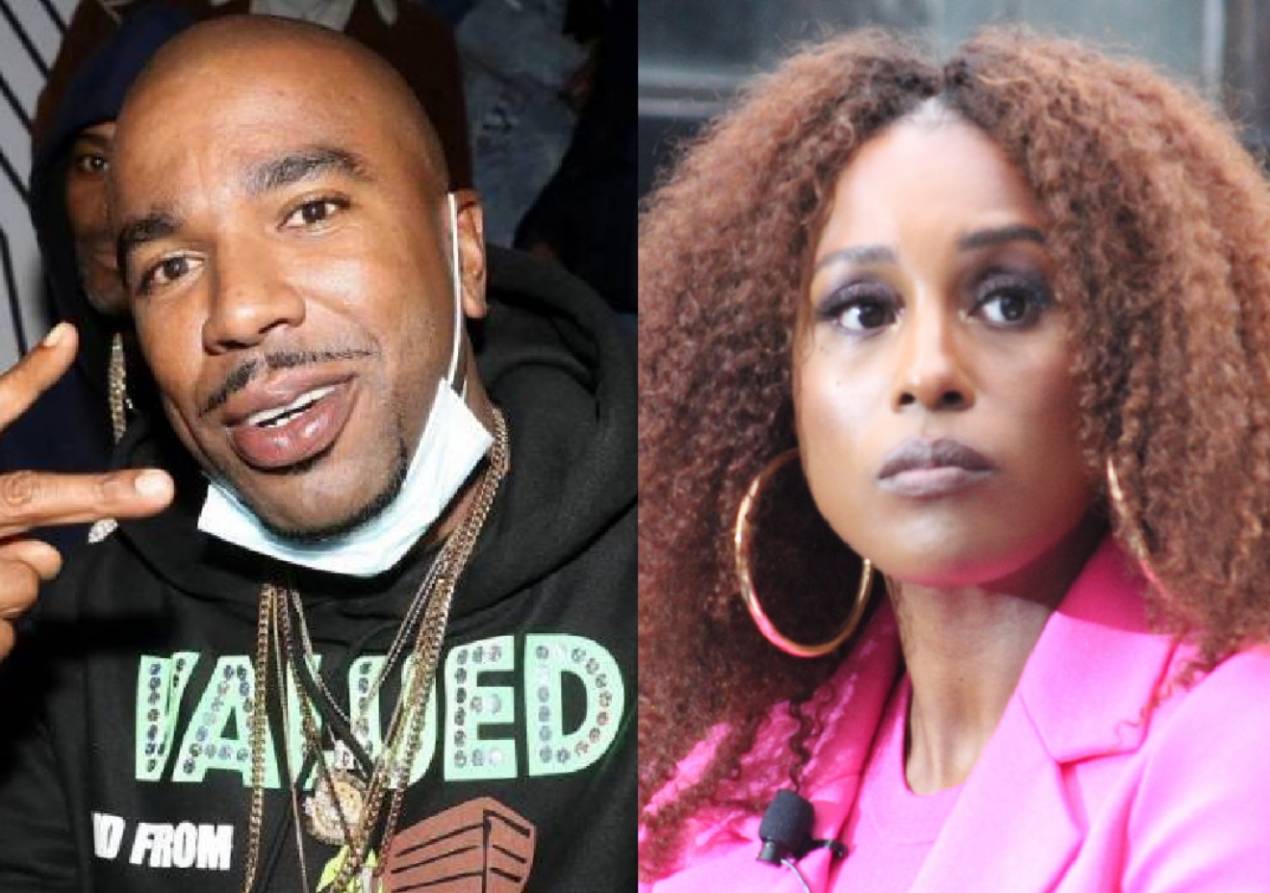