Father - I'm A Piece Of Shit 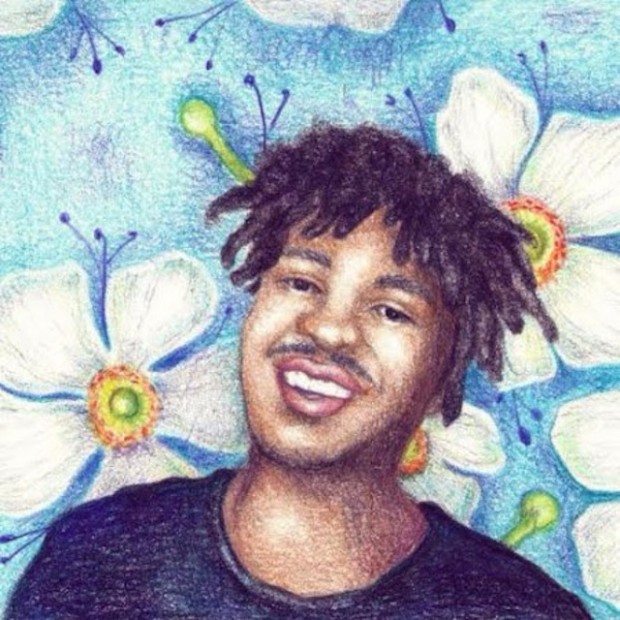 Following the ingenious leads of internet counterculture icons including Soulja Boy, Odd Future, Lil B, and Chief Keef, Atlanta’s Awful Records crew has created their own niche serendipitous with the youthful phrase “turn up.” Close onlookers have caught wind of their beefs with the neighboring Two-9 squad and the villainous (rap musician-turned troll) SpaceGhostPurrp, but they’ve mostly gained steam embodying modern adolescence developing into adulthood. The catalyst for their rise was the 2014 viral success of (Awful founder) Father’s “Look at Wrist,” a simplistic playful tune catchy enough to place the team under the watchful lens of Hip Hop’s tastemakers and gatekeepers. Continually building his career from the ground up, I’m a Piece of Shit has Father once again seeking to make his mark with a well crafted combination of affable charm, self-deprecation and just a hint of shock value.

Totally free of creative restraint as a self-contained unit, Father’s gift and curse is the bravery which has him learning on his feet without regard for conventional song composition. Developing his brand around outlandish debauchery (examples include naming his 2015 release Who’s Gonna Get Fucked First?), his latest work finds him doubling down with little regard for how his routine could be perceived. I’m a Piece of Shit opens with “Why Don’t U” where frequent cohort ILoveMakkonen (whose distinct harmonies also steal the show on “Party on Me”) details troubles with the single life, a sentiment echoed by Father’s admitted depravity. Replete with mentions of painkiller addiction and erotic moans from Awful’s sex kitten Abra, “Why Don’t U” is matched by the theme of the more melodic “2 Girl Fantasy 2,” a brief song that feels like an incomplete demo. Never seeking a position within the mainstream, Father shirks greater scrutiny and pressures to conform. In turn, his tendencies to push the envelope and take uncalculated risks is why his cult following views him as something akin to a deity.

A social misfit whose possible need for gratification bleeds through his work, it’s difficult to determine whether Father acts out an archetype lacking in impulse control or he’s truly a maniac. Where there could be cause for concern, the bulk of his built in audience ignores red flags, rewarding his cool factor with a show of loyalty likened to a less rabid FutureHive. Though lean isn’t the primary substance threatening to ruin him, on “Lanes” he says “I hate everyone, but I don’t wanna be alone,” suggesting he suffers in a similar fashion as Hip Hop’s reigning codeine subscriber. Barely performing lyrical feats that would please rap’s critical curmudgeons, the sensual melody of the interlude length “Slow Dance 2” is one of the best executed ideas on I’m a Piece of Shit. Another highlight is “Spit or Swallow,” a foray experimenting with elements of futuristic soul/R&B that’s done well enough to overlook its lewd title.

With I’m a Piece of Shit Father comes one step closer to mastering his DIY aesthetic, taking on the role of a RZA type sensei for the Awful Records brigade. While he can stand to work at sharpening his rough edges, his trademark deadpan “nerdy” delivery sets him apart from the pack and song titles like “Fuck Up the Sheraton” go hand in hand with his dynamic production elements. Given the web audience’s short attention span, Father will likely have to continue releasing product annually. Luckily, his dreamy atmospheric trance inducing style is enough to hold listeners captive should they be interested.