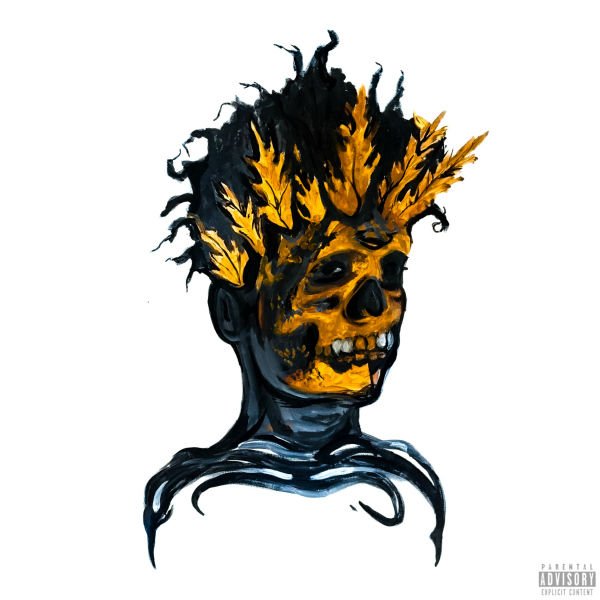 An artist of the online generation, Zelooperz has garnered buzz as a member of Bruiser Brigade, a collective formed by Danny Brown. The young MC shares many of the same traits as his mentor, from the high-pitched vocal delivery to the EDM party vibes their fans enjoy hearing. His new album Bothic has the same frenetic energy as Brown’s Bruiser Brigade EP, but the downfall of the project is the lyricism contained in the bland, sing-songy verses.

During a recent interview with HipHopDX’s Ural Garrett, Zelooperz spoke about his month-long Xanax and shrooms bender, which ultimately became the basis for Bothic’s creative process. “I was experimenting heavy because it was my second album so I wanted to go ham,” he explains. The production is hectic but admirably meticulous, and the lyrics are in your face with gusto.

His recent single “Elevators,” which Zelooperz describes as a “party, dance Bruiser jam,” serves as the unofficial first single. Its club appeal can’t be denied, thanks to the catchy hook (“Elevator up! Down! Up! Down!”) and booming production. Here, and elsewhere on the album, the originality and unorthodox nature of the beats are what account for almost all of the Bothic’s replay value. “Bothic Bout It” forgoes rudimentary tempo and structure, opting instead for heavy track-layering with alternating time signatures. “Paypal,” on the other hand, is more grounded in Drill time, with Zelooperz flowing accordingly. Aspiring producers, and fans who prefer beats over lyrics will appreciate the technicality of the Bothic’s production.

Zelooperz is not going to blow anyone away with sixteen bars of fire, which is fine, but his lack of lyrical substance consistently works against him. “Scale,” has many musical movements and delivery changes, but comes off more hyperactive than technically sound. When the music and the mood change on “Automatic,” Zelooperz opts for ambience, singing instead of rapping. His lack of vocal training is more than obvious, and listening from beginning to end becomes something of a test of will. Instances where some structure is apparent, (“Paypal”; “ISBD”) aren’t frequent enough to save Bothic from itself.

History has taught us that occasionally, binges and benders in pursuit of creativity can pave the way for artistic genius. Look no further than Brian Wilson locking himself in a studio with a ton of LSD, or The Weeknd’s open love affair with cocaine. Bothic aspires to that essence, but suffers from a lack of focus. The beats carry the weight on this lyrically niche album that’s conducive to nightclubs and their speakers exclusively. Zelooperz has lots of palpable raw charisma, but must figure out how to better use the partying as a vehicle to transport his creativity more effectively.