BJ The Chicago Kid - In My Mind 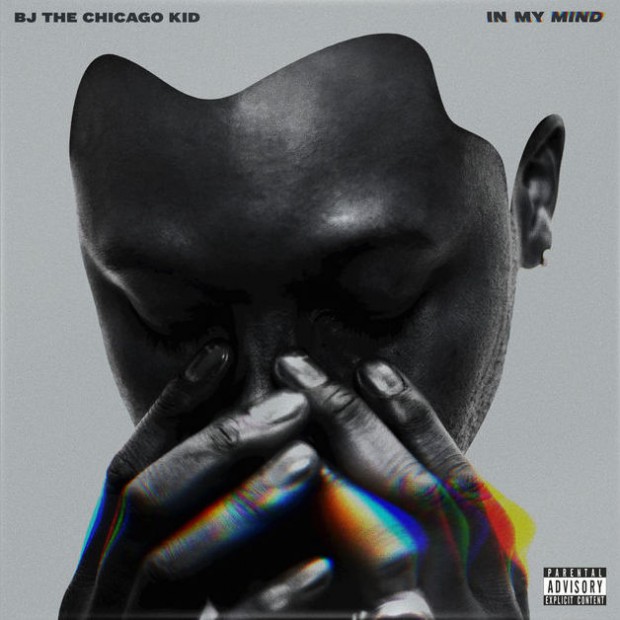 Describing BJ The Chicago and his new album In My Mind as “soulful” would be criminally undermining to his artistic process. Since the turn of the decade, rappers looking for the extra pinch of emotion; that perfect balance of harmonic expression, have turned to one of the last gatekeepers of traditional R&B to zest their records. Despite already possessing a bankable catalog to his name, In My Mind marks the urbane vocalist’s major label debut, which, technically serves as a second first impression to the musical universe.

R&B culture has evolved over the years, with more of Hip Hop’s DNA brimming on the surface, somewhat changing its identity all together. Save for the dynamic warm-up “Man Down,” BJ’s sophomore set is a heightened expedition into the realm of blues rhythm in its most cultivated form. His gospel roots are evident early on–as is the contents that dominate his cerebellum (sex, geniality, spiritual warfare). Melodic excellence clashes with reality bites on “Church,” a mea culpa that delves in the battle of choosing Saturday sin over Sunday salvation, accented by a phenomenal Chance the Rapper verse (his second of the year). The lust immediately turns to lovemaking on the adjacent “Love Inside,” a sensual duet between man and woman that is the audio equivalent of LSD melting on a eager partygoer’s tongue. BJ and his team’s songwriting remains strong throughout and even when it falters into irresistible song cliches, the after effect still equals desire results. “Résumé” is basically another personified boning jam (“I want to work that body like it’s a 9-to-5”) but the choral round build-up that propels the record is nothing short of a treat. It’s the album’s anchor in “Turnin’ Me Up” that shines as the crown jewel, however. Several pounds of brass, a funky breakbeat and BJ’s falsetto-on-demand are all that is needed to evoke the days when recording sessions where delivery rooms for the birth of historic compositions. Call it the validation for releasing the album through Motown, complete with a golden bow.

In My Mind’s biggest opposition is its strength of schedule; minus the fantastic “Turnin’ Me Up” the more enticing material can be found stacked at the top of the album. For BJ so loved his city, he inserted it into his stage name but “Home” is less anthemic than one has come to expect for regional dedications. The frantic “Crazy” also fits well within the album’s context but still pales in comparison to the early shots out of the gate. Or the middle. The same Chicago alleyways Donny Hathaway narrated on “The Ghetto” are street swept and majestically repaved for lovers to stroll down for “The New Cupid,” which features a free-flowing chorus, twinkling guitar production from Raphael Saadiq and a vibrant guest spot from some guy named Kendrick Lamar.

Much like his subdued persona in the media and social world, BJ has put forth a project that speaks louder than any other outlier that dictates what rides the trend. A true soulful artist wouldn’t have it any other way. A R&B maestro would actually demand it.