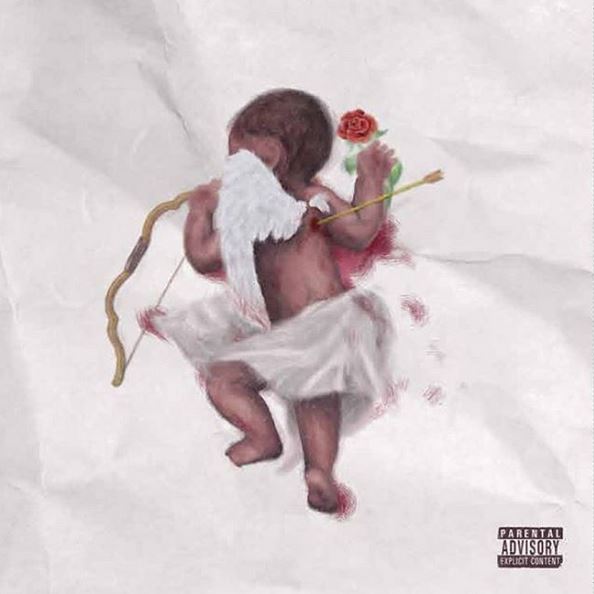 Self-branding well enough to become a cultural mainstay, Joe Budden has been many things to observers both rooting for him and disdainful of his presence. A once promising Def Jam rookie, he’s become a quarter of the Slaughterhouse squad, a reality television star multiple times over, and a beloved Twitter celebrity, battle rap combatant, podcaster and the envy of men for the arm candy he’s collected like trading cards. With respect owed to the many hats he wears, none of them would be made possible if not for his well-documented reputation for crafty wordplay and rhyming expertise. All Love Lost finds one of our most troubled acts coming to grips with his flawed persona, a concept well explored in his catalog by this point.

Clocking in at a hefty 78 minutes, All Love Lost is the latest chapter of Joe Budden’s fight or flight story that perpetually has his back against the wall.  Remembered over time for tension with G-Unit and Wu-Tang cronies amongst others, his greatest enemy lies within as he still appears to be light years away from self-completion. The album’s intro immediately sets his melodramatic wheels in motion, as an extended rock guitar solo follows Budden handling topics including critical detractors and his ongoing battle with depression. A commonly recurring theme in his cathartic work is strained relationships and this project is no exception with “Broke” delivering an open letter to one of his exes. Directly followed by the soul-baring “Playing Our Part,” here the emotionally wounded lothario once again details the hopelessness of a dead end dating disaster.

Desperately seeking escape from his cyclical habits, All Love Lost suggests Joe Budden’s self-destructive torture may be beyond help. While many in his position surely feel the pressures of stardom, the morbid “Man Down” is rooted in a persecution complex bordering paranoia. Copping pleas for sympathy, here, Joe responds to the unsavory public rumors surrounding his name by painting him as a victim of unfortunate circumstances. “Immortal” proceeds to question the world around him as he goes through a grim existential crisis: despite his triumph over countless obstacles, he considers giving up on life altogether to stop harming himself and others. This ability to pour everything into his art has long been Budden’s gift and curse; where he pushes the envelope further than most, his joyless journey may be too long-winded for the average listener to stomach.

Where he takes pride in his lyrical gift, the greatest strength at Joe Budden’s disposal is the ability to channel an array of feelings. On the first verse of “Love I’m Good” he laments the drastic state of Hip Hop stating, “Y’all made a mess of it/And somebody gotta address the shit/Rakim would never wear a dress and shit” before directly calling out Young Thug and Future by name. With his crew considered a worthy alternative to the aforementioned, on “Slaughtermouse” he shows affection towards Eminem and his Shady brothers in arms Crooked I, Joell Ortiz and Royce Da 5’9. On an even more personal note, “Love For You” tackles his father’s failing health and the hate dished out from his hometown of Jersey City. While still on the dismal side, this mixed bag of ideas is a welcome departure from his retreat to  misery brought on by women.

An extension of his Mood Muzik mixtape series, Joe Budden’s most hardcore enthusiasts will surely cling to All Love Lost’s cries for help. Seeking salvation through his songs, his split personality switches between that of a shallow womanizer and a damaged entertainer forced to take looks in the mirror. The bleak worldview throughout the album hits its peak on the nine-minute “Only Human” where he exorcises his demons, reliving a meltdown brought on by heavy drug use and a drinking bender. Joe Budden’s recorded therapy gives a voice to the lost, but despite his enormous lyrical ability, All Love Lost finds Joe making music as much for his own catharsis than connecting his laments to either other emotions inside him or the world at large.