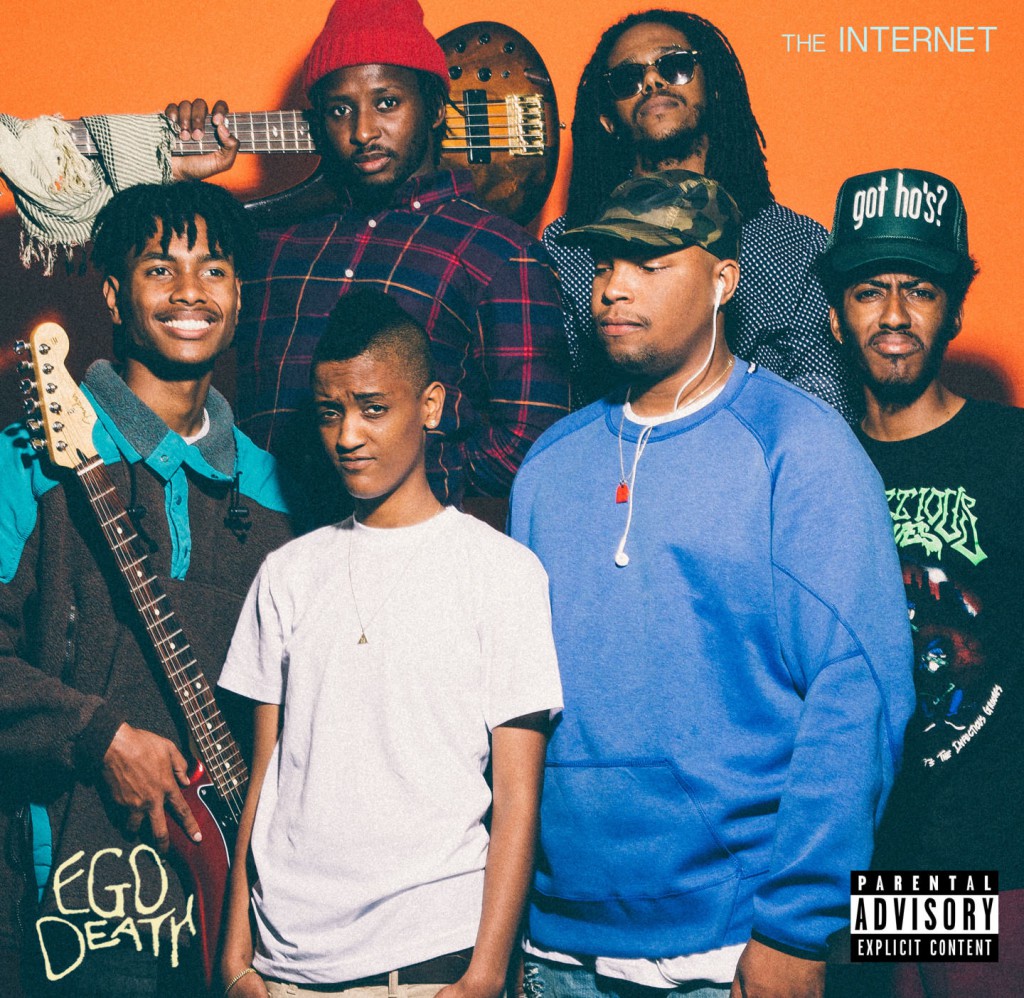 Modern day R&B, more than ever, is a microcosm of modern day music as a whole: a mishmash montage of more styles and subgenres than any of us will admit that we can keep up with from day to day. Chris Brown’s Hip Hop Soul and EDM-infused hybrid club music; Janelle Monae’s apocalyptic, socio-political, message-heavy soundscapes; and Miguel’s classic yet new-age lovelorn longings. They’re all equally relevant parts of what we know to be R&B in the new millennium. So is it any surprise that one of the genres’ best albums of the year thus far comes from an L.A.-based alternative soul duo, one of whom is indirectly challenging the very notion of what relationships, eroticism and longing in R&B music can look and sound like? If so, try not to get too caught up in your astonishment; Ego Death has many more layers to it.

Not quite a traditional concept album, but far from a pile of random, unrelated tracks, Ego Death is an LP of sincerity, boldly naked candor and amorous wanting. There’s a certain wary, grating grisliness to the music that’s also, ironically, smooth. The dark, dirty funk interspersed with sticky, soulful instrumentation matches immaculately with Syd tha Kyd’s hazy, bleak vocalization. With the two-part “Just Sayin/I Tried,” Syd and the gang delve into the different stages of a breakup. In the first movement Syd slyly rips her former lover a new one by letting her know — in no uncertain terms — that it’s over by repeating “I don’t love you no more” and “you f*cked up.” Part two finds her almost conveying deep regret over a relationship’s fallout. That same honesty reshapes itself into fierce longing on the deep, infectious, samba funk of the Vic Mensa-assisted “Go With It,” the slow-burning crunchiness of “Get Away,” and the fat-bottomed, spaciness of “Girl.”

But at its foundation Ego Death has all the elements of a standard R&B relationship album: a charismatic yet emotionally flawed front man (woman in this case), lyrics of shrewd yet ravenous lust, and sometimes uncertainty, and the immensely provocative music to back it all up. These elements weave together best on “Special Affair”, as Syd’s raspy voice giving dominant demands to her prey overlaid with a bed of darkly tempting funk makes for a true high watermark of the album. While the very next track, “Something’s Missing”, represents the other side of the game: a warning against falling in love too young.

It’s all brought together in the jam-session like atmosphere on Ego Death, which in many ways is an alt universe’s version of Voodoo by D’Angelo. It allows for a lot of mischievous playfulness that listeners won’t mind being surrounded by. The R&B and soul of The Internet aren’t afraid to revel in the erotic, innuendo-inspired, passionate side of life. The keys to the success of the formula are, firstly, Syd tha Kyd’s attempts at channeling the lustiness of singers like Marvin Gaye, R. Kelly and D’Angelo in their most sensualized moments; secondly, Syd’s ability to revel in her shortcomings instead of trying to place a mask on her pain and longing for the object of her affection; and finally, that The Internet as a unit pushes the envelope just enough to not take the proceedings too far, allowing the listeners’ mind to spark a lascivious flame after they’ve pressed the match against the box ever so gently.

As Frank Ocean’s Channel Orange challenged the conventions of R&B in its own way, Ego Death is an album both suited specifically for the social media age of music listeners but simultaneously rich and permeated with the traditions of the soul and R&B music of the past. Each passing song drills deeper and deeper into the listener’s’ soul.  It’s moody without being negative, gloomy and somber without being anywhere close to depressing. And even with R&B being the hodgepodge that it is these days, The Internet proves that they deserve a prominent space within that musical mélange.