Mistah F.A.B. - I Found My Backpack 2: The Lost Notebook 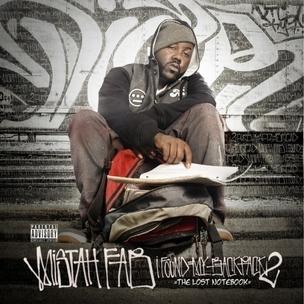 “I remember when my cousin bought me Bigger And Deffer/ Kangol hat, I was way mo’ fresher/ Cool J tape, first tape I ever had/ All in my mirror practicing ‘I’m Bad,'” raps Mistah F.A.B. on “Bring The Classics Back.” The Bay Area mainstay is soon adding Eric B and Rakim, Run-DMC, E.P.M.D., A Tribe Called Quest, Slick Rick and Big Daddy Kane (“three cuts in my eye-brow!”) to his reminisce about Hip Hop’s Golden Age. That song, “Bring The Classics Back,” is hooked around a trick we’ve heard before – bigging up favorite albums and acts from another time zone – but on his latest project, Fabby Davis Jr. sounds utterly sincere in his sentiment. And as I Found My Backpack 2 progresses, the project comes across like an ode to his love of Hip Hop as much as anything else.

On “Get Away,” F.A.B. manages to kick life lessons without sounding preachy by framing his advice from within the culture, coining observations like, “Daddy wasn’t around so ‘Pac was our dad, huh?” The melancholy “If The Streets Could Talk” succeeds similarly as the rapper uses his relative veteran status to pitch pictures of “Youth that was running around was gunned down by youth they used to run around with,” and cries over “Candle wax melt in my eyes from candle-light visuals/ Victims of drive-bys where kids die.” Then comes the conceptual kicker: “Who am I? I’m just the asphalt.”

Throughout the entire time, F.A.B. raps with (not to sound hippyish) a lightness of being; he comes across as confident in his talent and comfortable with his relationship with Hip Hop. F.A.B.’s experienced the hyphy highs, and seen his profile dip off since then. Now he’s just enjoying the culture. 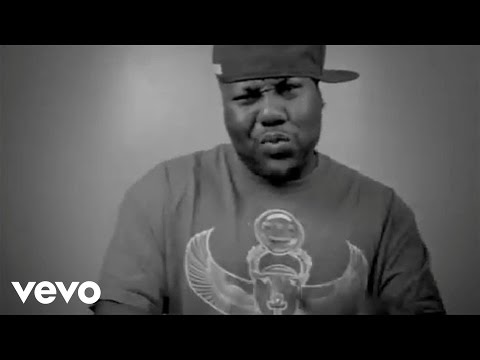