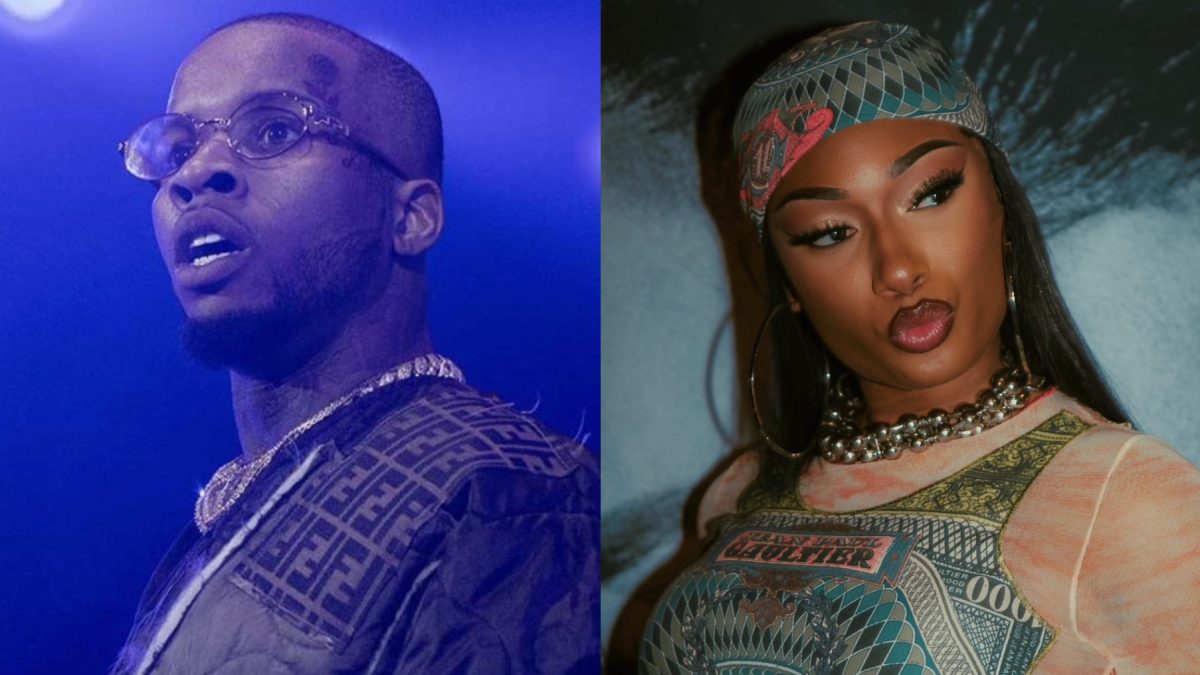 Tory Lanez has been hit with a third felony charge in the 2020 shooting case against Megan Thee Stallion, the trial for which is now underway.

According to Rolling Stone reporter Nancy Dillon, the prosecution has added a new felony charge for “discharging a firearm with gross negligence” during Monday’s (December 5) proceedings.

The charge carries a six-year sentence and if convicted can still qualify as a “deportable crime” with Lanez being a Canadian citizen.

He faces a maximum of 22 years and eight months behind bars if convicted on all charges put forth against him. The others include “felony assault with a semiautomatic firearm and carrying a loaded, unregistered firearm in a vehicle.” There are also lesser charges for inflicting great bodily injury.

The celebrity trial began on November 28 with the jury selection process ongoing and opening statements are reportedly slated for December 12.

Lanez was taken off house arrest ahead of trial and granted the green light to travel outside of his home so he can properly prepare for the case with his legal team. “Mr. Peterson’s house arrest was lifted over the objections of our office,” a statement from the Los Angeles County District Attorney’s Office read.

The house arrest ruling was originally made in October in response to an altercation the Canadian singer had a month prior with August Alsina in Chicago.

Lanez is accused of shooting at Megan and wounding both of her feet in July 2020. The trial was set to kick off in September, but was ultimately pushed back after Tory asked a judge to delay the start date due to his legal counsel being preoccupied with other trials.

The L.A. County D.A.’s Office charged Tory Lanez with a felony count of assault with a semiautomatic firearm and one count of carrying a loaded, unregistered firearm in a vehicle in October 2020.