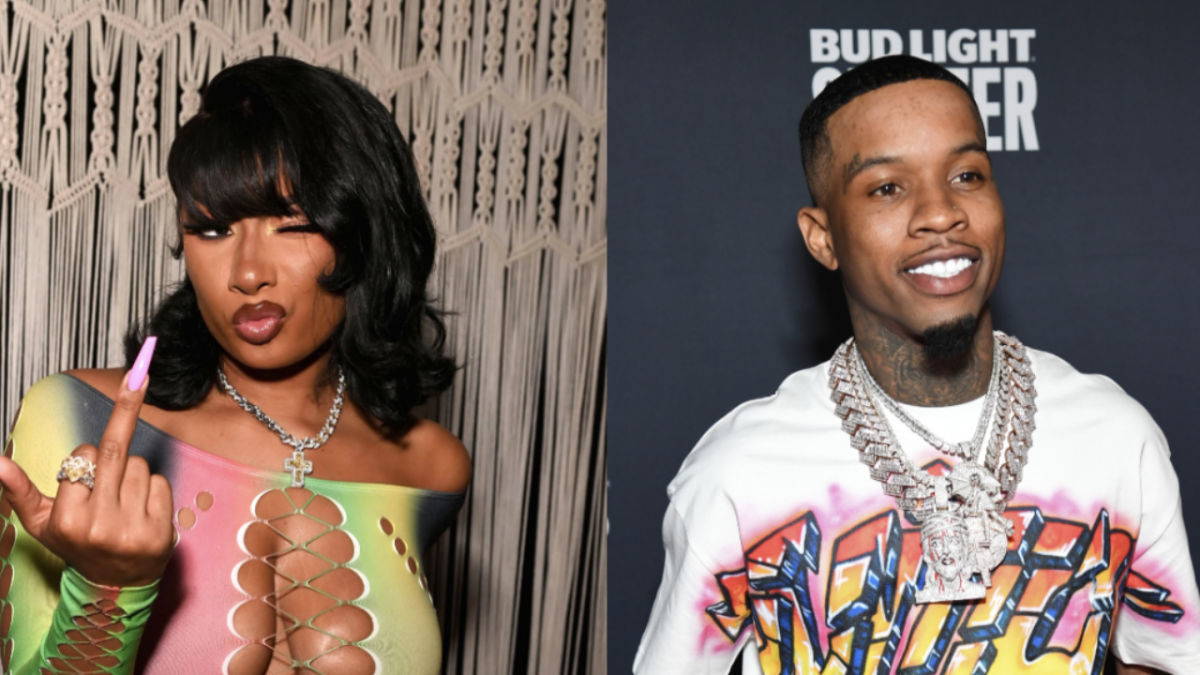 Tory Lanez has been released from house arrest restrictions as his felony assault shooting trial against Megan Thee Stallion gets underway in Los Angeles.

According to Rolling Stone‘s Nancy Dillon and confirmed by XXL, Lanez was given the green light to travel outside of his home so he can properly prepare for the case with his legal team.

“Mr. Peterson’s house arrest was lifted over the objections of our office,” a statement from the Los Angeles County District Attorney’s Office reads.

The house arrest ruling was originally made by a Los Angeles judge in October in response to an altercation the Canadian singer had a month prior where he was involved in a fight with August Alsina in Chicago.

Tory Lanez’s attorney, Shawn Holley, didn’t agree with the judge’s ruling as “no charges had been filed in the Alsina case, and there were only allegations.”

The Megan-Tory trial kicked off on November 28 and the jury selection process is currently underway in Los Angeles. Opening arguments are expected to take place next Monday (December 12).

Lanez is accused of shooting at Megan and wounding both of her feet in July 2020. The trial was set to kick off in September, but was ultimately pushed back after Tory asked a judge to delay the start date due to his legal counsel being preoccupied with other trials.

The L.A. County D.A.’s Office charged Lanez with a felony count of assault with a semiautomatic firearm and one count of carrying a loaded, unregistered firearm in a vehicle in October 2020.

Drizzy appeared to subliminally diss Megan while referencing the alleged shooting on Her Loss.

Meg clapped back last month on Twitter: “I know I’m very popular but y’all gotta stop attaching weak ass conspiracy theories in bars to my name lol N-ggas nor hoes EVER address me or @ me WITH a fact or receipts. I AM CLOUT BITCH keep sucking my pussy.”