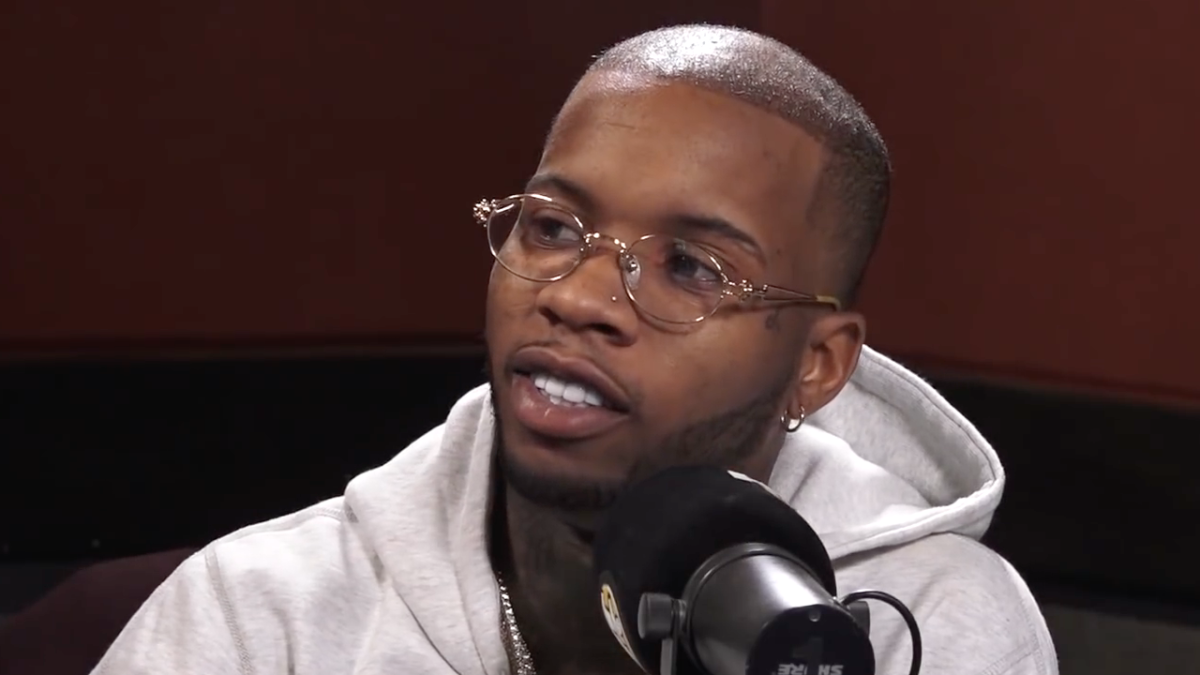 According to RadarOnline, the Canadian rapper’s attorney, Kadisha Phelps, revealed a secret financial agreement had been struck as part of her plea to take the trial date off the court’s calender.

In a recent filing, Phelps said the scheduled December 5 trial date was no longer required, while stating Lanez is busy defending himself as part of his criminal trial over the alleged Megan Thee Stallion shooting that started this week.

Phelps — who recently began representing Tory Lanez after his last lawyer dropped him due to “irreconcilable differences” — said she has “information to believe that a settlement has already been reached between the parties and [Lanez] has tendered funds to [Prince] in consummation of their agreement.”

She requested the trial date be pushed back four months in order to review paperwork and provide the court with an update.

Prince accused Tory Lanez of two assaults, with the first allegedly taking place at Miami’s LIV nightclub on November 8, 2019. He claimed Lanez tried to engage in a verbal confrontation, with the rapper then swinging his fists and punching him in the face.

According to Prince, Lanez’s security also got involved and assaulted him, leaving him with “blunt force trauma” to his neck, chest and back. As a result of the incident, he claimed to have suffered physical, psychological and mental distress.

A year later, Prince said he ran into Tory Lanez at Miami’s Vendome nightclub, where the rapper allegedly punched him in the face again.

The lawsuit read: “Immediately after punching [Prince] in the face, [Tory’s] employee/agent fled and attempted to enter [Tory’s] vehicle. However, [Tory] yelled at the agent/employee and instructed him to leave the premises in a separate vehicle.”

As for Lanez, he argued his actions were made in self-defense.