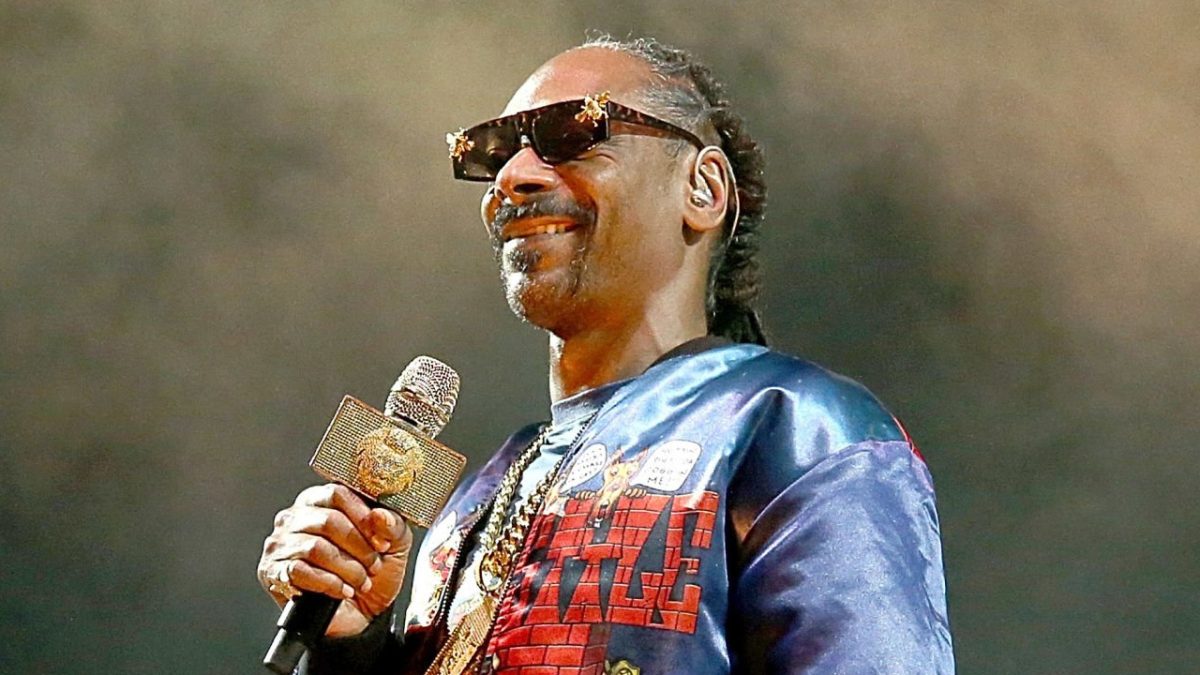 He followed up the post with a video of an unidentified artist completing a rendering of the album cover, made out of what looks like colored sand.

Finally, Snoop Dogg shared a clip of himself performing a remixed version of “Gin & Juice” with Dr. Dre, Daz Dillinger and Kurupt at the 1993 American Music Awards.

It also bears the distinction of being one of two Snoop albums, alongside the aforementioned Tha Doggfather, to remain unavailable on streaming platforms — a fact fans brought up in the comments sections of each of Snoop Dogg’s celebratory posts.

The Long Beach OG, who is widely credited with having helped popularized the West Coast sound nationally, has gone on to release a total of 19 studio albums, 17 compilations, 3 EPs and 25 mixtapes. The most recent, BODR arrived earlier this year following Snoop’s acquisition of Death Row Records through a deal with MNRK Music Group (formerly known as eOne Music).

His latest mixtape, Gangsta Grillz: I Still Got It arrived just last month on October 20, his 51st birthday. The project was first announced in September after Snoop Dogg and DJ Drama hopped on a FaceTime call together and teased fans with a screenshot of their conversation on Instagram.

The veteran DJ, who won his first Grammy earlier this year thanks to Tyler, The Creator’s Gangsta Grillz-inspired Call Me If You Get Lost, also delivered Snofall with longtime collaborator Jeezy one day after Snoop’s tape.