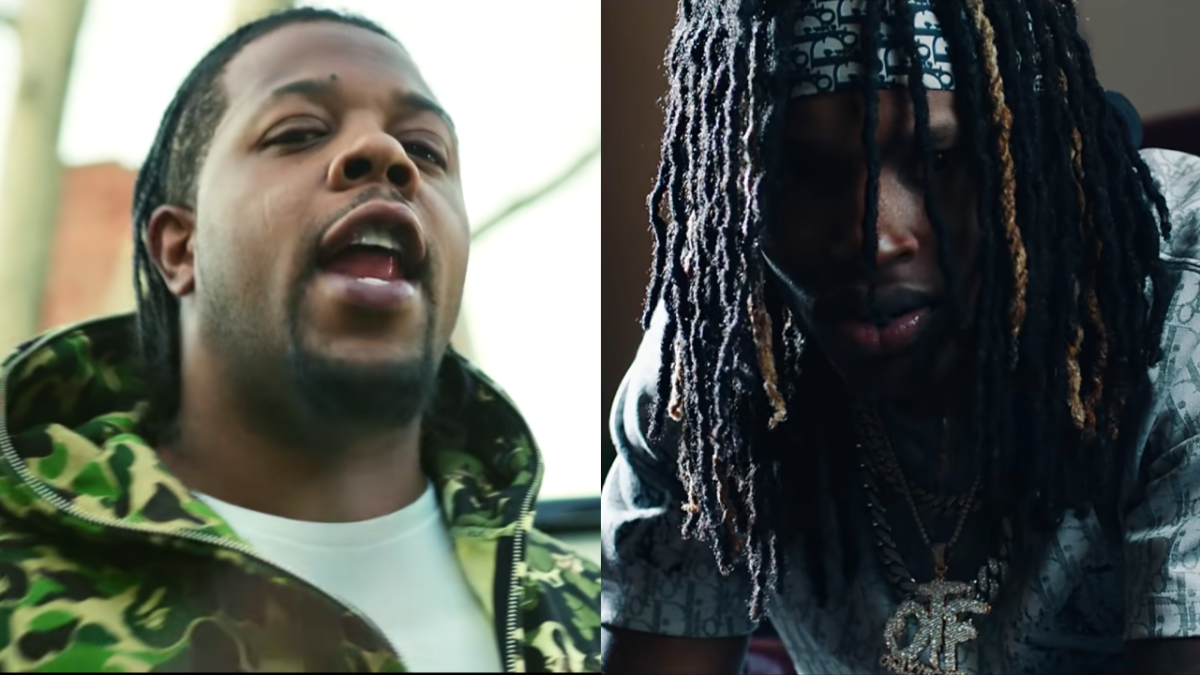 Rowdy Rebel Explains How King Von’s Death Could Have Been Avoided: ‘There’s No Morals’

Rowdy Rebel has opened up about King Von’s passing, and how it could have been avoided if those involved had just kept a cool head.

On Thursday (November 24), Rebel stopped by Math Hoffa’s My Expert Opinion and ruminated on how there’s “no morals in this shit.”

“Everybody that’s dying out there is because there’s no n-gga to be like, ‘Nah, my fault, I’m sorry,'” Rowdy Rebel said. “When King Von died, that Lul Tim n-gga, he didn’t have to get out of the car and start squeezing right away. You already got yours drawn.”

He continued: “His mind off the rip went to kill. How you went to kill? How much hate you have already to kill this man? You feel what I’m saying? Was it the drugs? You had the upper hand but just could have seen it and said, ‘Yo chill.’ You had the upper hand and could have just been like, ‘Yo, back your n-ggas up and get your dawg outta here.’ But you already chose the murder route.”

Rowdy Rebel explains how King’s Von’s death could have been avoided: "There’s no morals"https://t.co/52WCdDJySr

King Von (real name Dayvon Bennett) was shot on November 6, 2020 during an altercation with Quando Rondo’s crew in Atlanta, Georgia. Another Chicago man, 34-year-old Mark Blakely, also lost his life that day. Timothy Leeks (AKA Lul Tim), who was also shot during the incident, was arrested for Von’s murder.

In an interview with Angela Yee last year, Quando Rondo opened up about the deadly shooting and claimed he and his crew acted in self-defense after being attacked by King Von’s entourage.

King Von Shoots A Flamethrower In 'Too Real' Video As DaBaby Vs. Lil Durk's OTF Heats Up

Rondo recently dissed the late OTF signee on his new song “Want Me Dead,” which appears on his joint album with NBA YoungBoy, 3860.

“My favorite opp dead, sister talk too much, no, I don’t like the bitch/ Lul Timmy rolled her brother up, got stepped on in some Nike kicks,” Quando raps on the TJ Produced It and Yaktree-produced track.

King Von’s posthumous sophomore album What It Means To Be King dropped earlier this year and debuted at No. 2 on the Billboard 200, with 59,000 album-equivalent units sold. As for Rowdy Rebel, he dropped off his double disc project Rebel Vs. Rowdy earlier in 2022 as well.