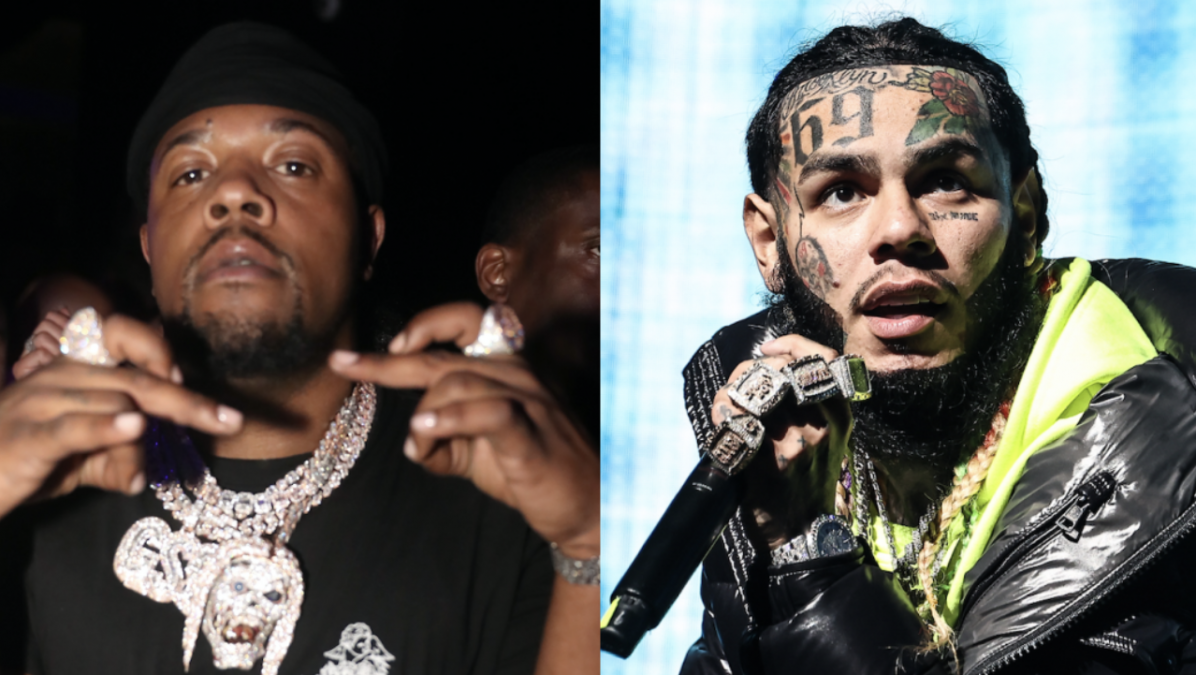 Rowdy Rebel recently joined Akademiks for a sit-down interview which was released on Monday (April 4) as the latest episode of Ak’s Off the Record podcast.

6ix9ine became a topic of discussion once Akademiks gave his thoughts on NYC rap being dead from the time GS9 got locked up until Pop Smoke broke through in 2019, but Rebel had to remind Ak that he was once running around with the rainbow-haired rapper during that time period.

“That pussy had a great run, son,” Rowdy said with a smile. “Once I seen it, I knew that’s how it was gonna play out. I’m a gangsta. When he got wrapped up, I knew he was [done].

“I’ve seen the toughest n-ggas fall under pressure in that room, [6ix9ine] wasn’t even half as tough. He was never outside, there’s no morals or principles.”

Rebel continued going into further detail about how once GS9 got locked up on conspiracy charges, he knew there wouldn’t be any snitching to the feds on his side going on because of a neighborhood code that everyone abided by.

“It’s morals where we’re from, name a n-gga that ratted from our hood that’s still out here,” he asked. “I was so happy when I seen the names. I was like, ‘Oh, we good.’ Those my brothers… They was trying to get us to turn, though. You’d get labeled as a fuck n-gga all your life.” 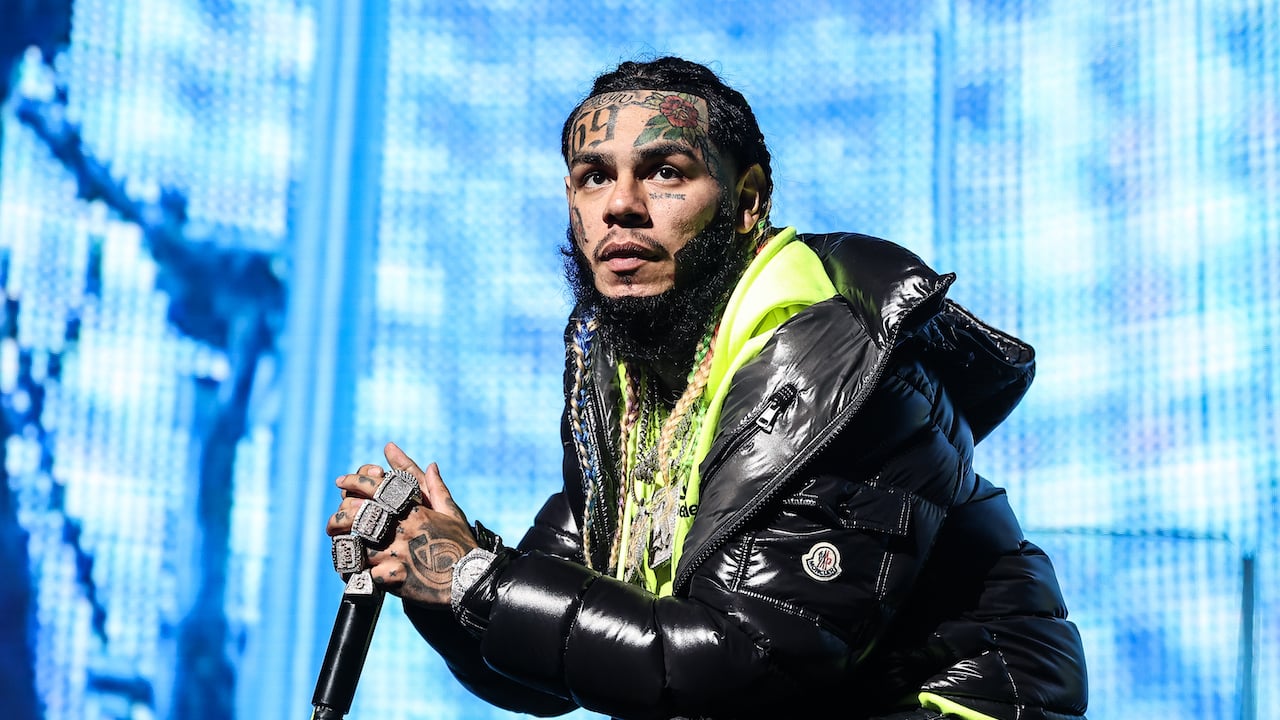 The “Computers” rapper ended up serving six years of a seven-year plea deal and was released in December 2020. Although, Rowdy Rebel admitted that he was fortunate because if he went to trial and lost, he could’ve been spending nearly the rest of his life behind bars.

Listen to the entire podcast episode below.