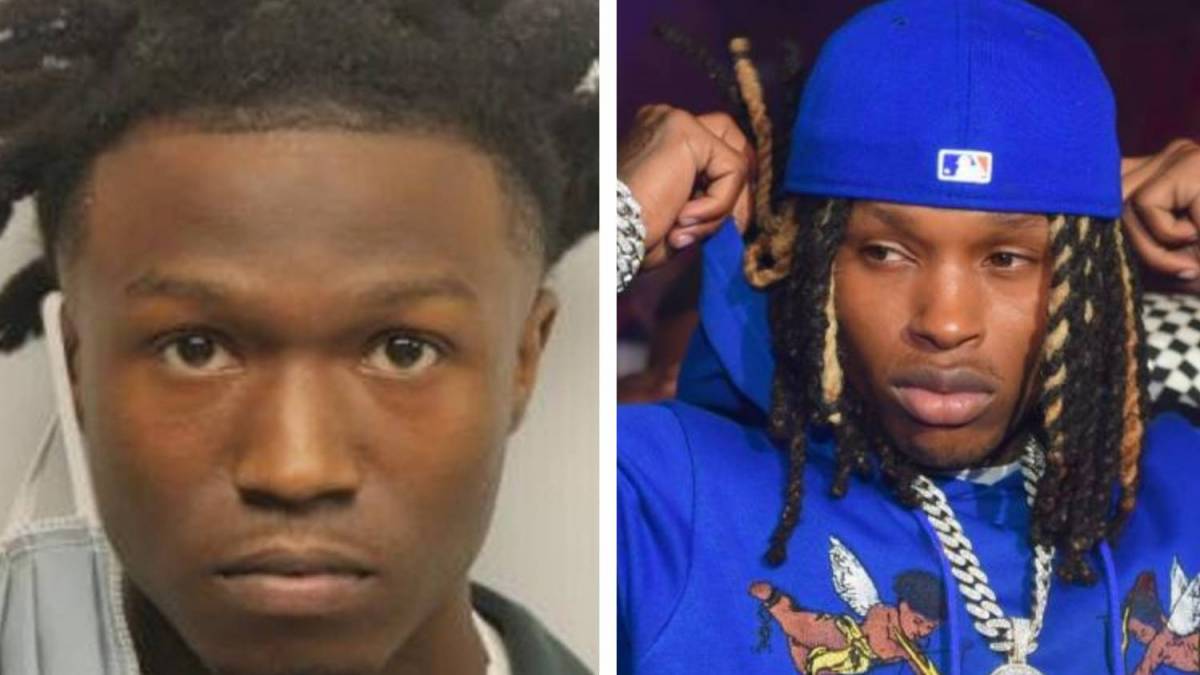 King Von was shot and killed outside an Atlanta hookah bar in November 2020. Almost immediately, Timothy “Lul Tim” Leeks was arrested for the crime as he laid in a local hospital bed, a victim of the same shooting. But evidently, he’s not staying out of trouble while on bail. According to a post from Akademiks, he was arrested in Georgia following a high speed police chase.

The former Everyday Struggle co-host shared the news via Twitter on Thursday morning (September 23), although he didn’t have too many details aside from a mug shot, date of birth, Leeks’ arrest date (September 22) and arresting agency (GSP Savannah).

But a quick search of Chatham County Sheriff’s Office inmate records show Leeks is facing several charges, including Failure To Stop At A Stop Sign, Speeding, Following Another Auto Too Closely, Failure To Obey Traffic Control Devices and, the most felonious, Fleeing Or Attempting To Elude A Police Officer For A Felony Offense. A bond has yet to be set.

King Von was shot outside of the Monaco Hookah Lounge a day prior after a fight erupted between two large groups of people. Two people were killed, Von was rushed to the hospital in critical condition and two other people were injured, but Von succumbed to his injuries. The Chicago-bred rapper was just 26 years old.