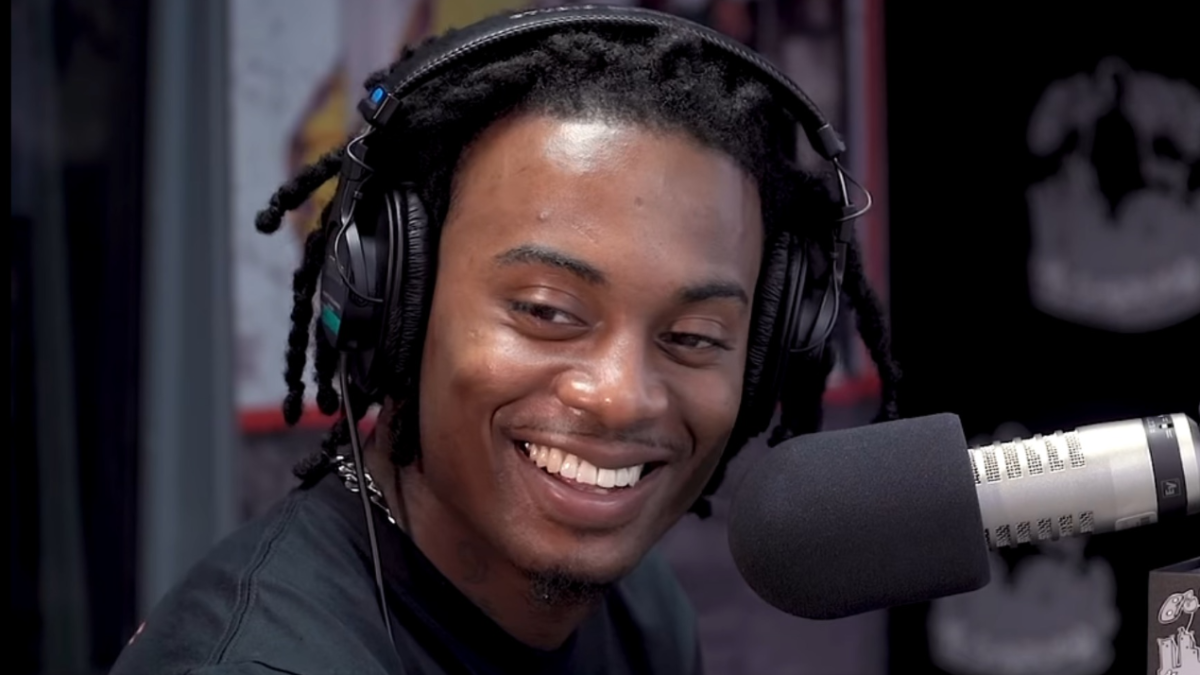 Playboi Carti has come under heavy criticism from religious group the Black Hebrew Israelites, who have dragged the rapper’s music in footage that has surfaced online.

The video popped up over a week ago and shows a young man watching the Black Hebrew Israelites in a park giving a sermon. The group spots him and begins saying they will show him how he’s being “programmed for destruction” by society.

The group leader then brings up Playboi Carti and the song “Sky” off his third studio album Whole Lotta Red, and references one of the lines where he calls a woman a bitch.

“This is Playboi Carti ‘Sky’ lyrics,” the man begins. “‘It’s the first of the month/ I brush my teeth and count up/ I let my bitch roll my blunt.’ Right off the top he’s calling a Black woman a bitch do you agree with that?”

@.kxrbyy wake up, its the first of the month 🧛🏿 #playboicarti #israelitesuniteinchrist #kyrie #carti #skyplayboicarti #sky #fyp #vamp ♬ hot people use this – chass

Playboi Carti has made quite the evolution since debuting in the mid-2010s with songs such as “Broke Boi” and more. For the rollout of his third studio album Whole Lotta Red, Carti adopted satanic imagery that left many scratching their heads at the direction the rapper was seemingly headed.

The Atlanta native’s music videos were much of the same, and it didn’t help that he adopted the King Vamp moniker, which added more fuel to the fire of critics who felt Carti was giving off odd behavior.

Regardless, Carti managed to secure his first No. 1 album with Whole Lotta Red as it debuted at the top of the Billboard 200 chart earning 100,000 album-equivalent units of which 10,000 were pure sales.

Along with “Sky” the album consisted of 24 tracks with appearances from Kid Cudi, Future and Kanye West, who also served as executive producer on Whole Lotta Red.

Ye knows all about the religious group, as his recent controversial antics found him calling himself a Black Israelite and criticizing the white Jewish community. As a result, Kanye was labeled anti-Semitic and lost many lucrative business deals, including GAP, adidas, Balenciaga and more.