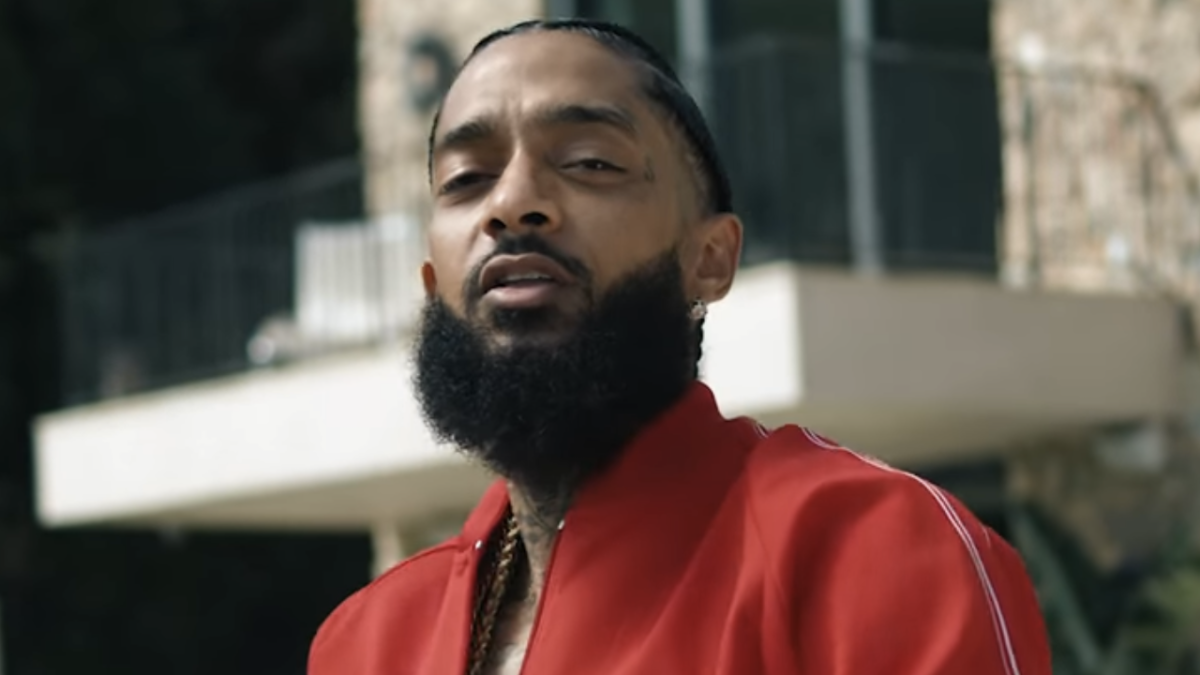 Nipsey Hussle has been immortalized as a wax figure thanks to an artist named Mr. Officials, and the details are as accurate to life as can be.

Mr. Officials shared clips of the new wax figure on his Instagram page with the piece of art looking identical to the late rapper who was shot and killed in his native Los Angeles, California, in March 2019.

According to Mr. Officials post, the process took him nine months to complete.

“Watch me make the first ever life size Nipsey Hussle wax figure,” the artist captioned his post. “This statue actually took about 9 months to create. After 9 long months the birthing of a legend is now revealed! Tag and share with a Nip fan. Let me know what you think. Video shot by @varrstudios #nipseyhussle #nipseyhusslefans #themarathoncontinues.”

The wax figure is just one of many tributes to the slain rapper who meant so much to so many people. Four-time NBA champion and Los Angeles Laker LeBron James has joined the fray and revealed his multi-media hyphenate SpringHill had partnered with Marathon Films, the late rapper’s production company, for an untitled docu-series centered around Nip’s life.

The docu-series will follow Nipsey’s story from his early days as a kid growing up in California to the acclaimed musician and activist he’s known as today.

Viewers will also get “exclusive access” to “Nipsey’s inner circle,” along with “never-before-seen archival footage,” and interviews with over 50 collaborators, including Snoop Dogg, Kendrick Lamar, Diddy, and his longtime partner, Lauren London.

“It’s an incredible honor for SpringHill to have a part in sharing Nipsey’s story and legacy with the world,” LeBron James said in a press release. “He used his gift to give back to his community and lived what it means to inspire, empower, and uplift others along the way.

“His words, his ambition, and his actions stick with me to this day as he continues to inspire myself, our company, and people everywhere.”