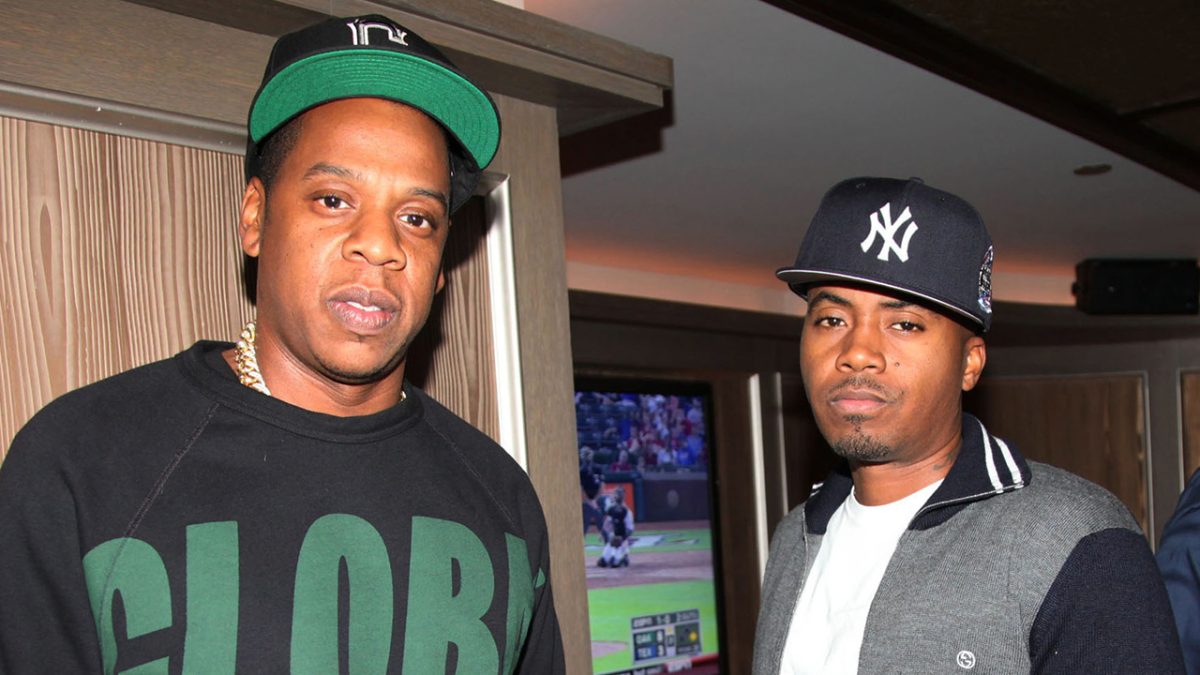 Nas has matched one of JAY-Z‘s record on the Billboard albums chart following the release of his latest effort King’s Disease 3.

The Hit-Boy-produced project debuted at No. 10 on this week’s Billboard 200 after earning roughly 29,000 album-equivalent units in its first week. It marks Nas’ 16th top 10 album, equalling Hov for the most top 10s on the chart by a rap artist.

The Queensbridge legend first debuted in the top 10 in 1996 with his second album It Was Written, while JAY-Z secured his first top 10 in 1997 with his own sophomore LP In My Lifetime, Vol. 1.

The Roc Nation boss remains unrivaled among his rap peers when it comes to No. 1 albums, though, with 14. Only The Beatles have more with 19. However, Drake is rapidly making ground on Hov as the recently-released Her Loss became his 12th album to top the Billboard 200.

On the song “Thun” from King’s Disease 3, Nas revealed he and JAY-Z sometimes joke about their past beef via text messages.

“No beef or rivals, they playing ‘Ether’ on TIDAL / Brothers can do anything when they decide to / In a Range Rover, dissecting bars from ‘Takeover’ / Sometimes I text Hova like, ‘N-gga, this ain’t over,’ laughing,” he rapped on the song.

But despite being on good terms now, there still appears to be a bit of rivalry between the rap titans. Fans have long suspected JAY-Z of trying to overshadow Nas’ releases throughout his career, and King’s Disease 3 was no different, according to Esco.

“When I released the tracklist for the album the other day, [JAY-Z] released a picture with all his Grammys,” he noted during a recent appearance on The Daily Show with Trevor Noah. “Shout out to him.”

Nas previously spoke about the theory on The Breakfast Club in 2020, believing it was just a matter of coincidence.

“I think maybe there’s an energy that we both have where we maybe we feel like we work around the same time and the time,” he said at the time. “I think things just happen — just synergy, you know? Jay would know better than me.”

JAY-Z and Nas have come a long way since dissing each other on songs such as “Takeover” and “Ether.” The pair most recently collaborated on DJ Khaled’s “Sorry Not Sorry” in 2021, which forced Nas to get competitive.

“Alright, I’m just here tweaking lines and shit,” he told Hov over the phone. “I’m in here, curating, rewriting four bars here and there … Oh, no no no. I gotta come back! [Laughs] Yo bro, this is one. The queen at the end, the harmonies, that gave me chills … this is definitely one for the books.”