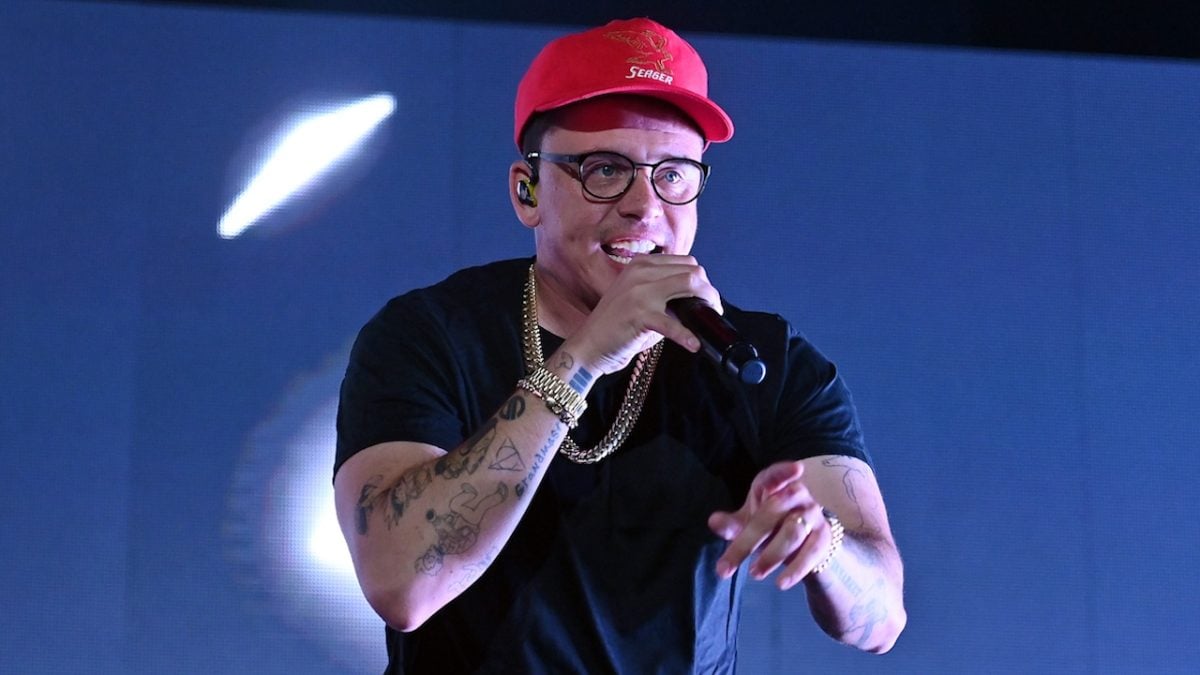 Logic has recorded a new song inside a $325,000 Maybach, fittingly naming the track “Maybach Music.”

The track — which shares the same title and even tag as Rick Ross’ flagship song series — finds the DMV lyricist gracefully spitting braggadocious bars over a thumping soul loop from longtime producer 6ix.

“I grew up 515 miles from Seven Mile / But this beat got me feelin’ slummy, dummy, ayo / I never passed 10th grade but I still get the rent paid / You fake, I be real [B-Real] like Cypress Hill, word to Muggs,” he raps.

“I bought a Maybach and recorded a song it,” Logic tweeted on Monday (January 23) while sharing the song’s accompanying video, which shows him laying down his vocals while sitting passenger side in his luxurious new vehicle.

“Maybach Music” is just the latest offering from Logic as he gets ready to drop his new album College Park on February 24.

To coincide with the release of the previous single “Wake Up” last week, Urban Outfitters announced a special “varsity green vinyl” of the Grammy-nominated rapper’s upcoming LP, all 500 copies of which sold out in a mere 60 seconds.

According to a trailer for the album that was released earlier this month, College Park will feature appearances from Joey Bada$$, RZA, Redman, Bun B, Statik Selektah, Norah Jones, Fat Trel, Phil Ade, Seth MacFarlane and more.

The project will mark Logic’s first independent album after he severed ties with Def Jam in 2022. His final release on the label was Vinyl Days, which he revealed was recorded in just 12 days to accelerate his departure.

Bobby Tarantino announced a partnership with BMG, which grants the rapper ownership of his masters for the first time in his career.

Logic also announced earlier in January that he has another baby on the way with his wife Brittney Noell.

The happy couple announced their pregnancy on Instagram, with the Maryland MC sharing a video from their ultrasound, soundtracked by an unreleased song. “Happy New Baby!” Logic wrote in the post.

Cookin’ Soul, Lena Waithe, Project Pat and Rob Markman were but a few of Logic’s peers who congratulated the rapper in his comments section.