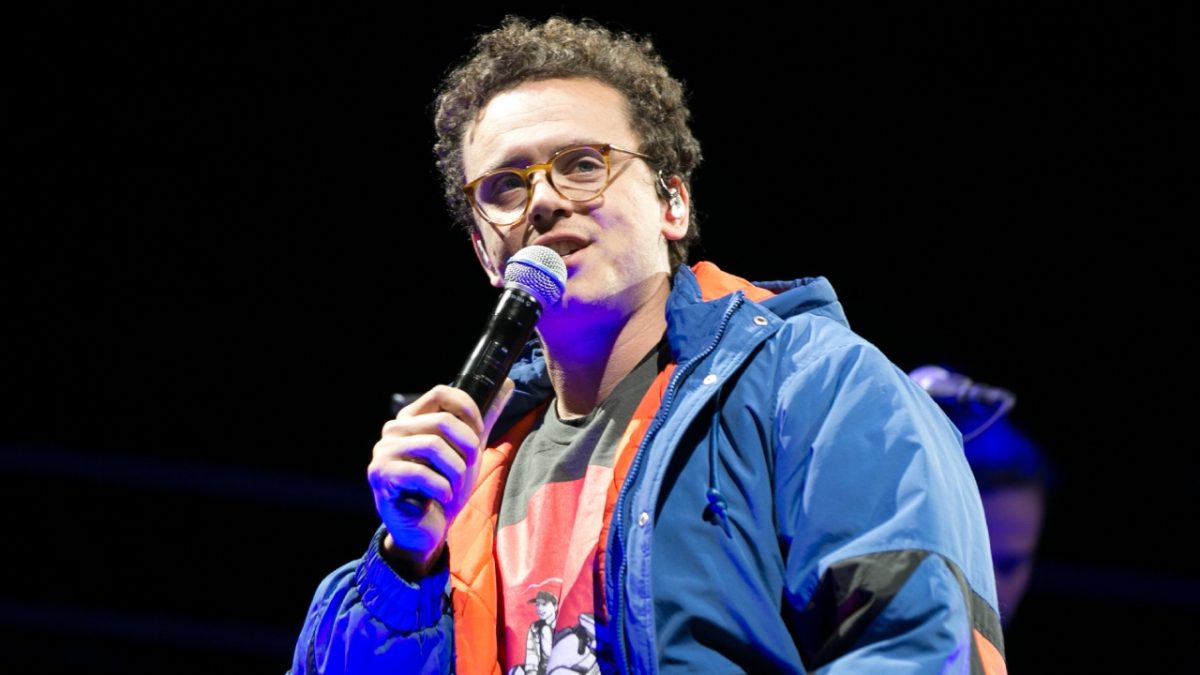 Logic has shared a new song titled “Wake Up” after special vinyl pre-orders of his new album sold out in a single minute.

The new project, titled College Park, is set to drop on February 24, and Urban Outfitters announced a special “varsity green vinyl” to celebrate the Maryland rapper’s first independent album. The brand then confirmed on Twitter it was limited to a mere 500 copies and that all copies were sold out in one minute.

Ahead of the release,  Logic also linked up with frequent collaborator Lucy Rose for his new single “Wake Up, marking the pair’s fourth collaboration together after having previously worked together on 2015’s “Innermission,” 2017’s “Anziety,” and 2018’s “Thank You.”

According to a merch bundle reposted by one fan on Twitter, Logic’s next full-length will feature guest appearances from Norah Jones, Seth Macfarlane, Joey Badass, RZA, Statik Selectah, Redman, Fat Trel, and Bun B.

“Wake Up” is the rapper’s latest independent track to arrive after he severed ties with Def Jam in 2022, and drops after he released the tracks “Like a Playwright” and “Insipio” exclusively to YouTube.

The last full-length Logic fans got was Vinyl Days, which dropped on June 17, and marked his final Def Jam release, which Logic left in 2022 in favor of a deal at BMG that would allow him to own his masters.

New music aside, Logic also announced on January 2 that he’s got another baby on the way with his wife Brittney Noell.

The happy couple announced their pregnancy on Instagram, with the Maryland rapper sharing a video from their ultrasound, soundtracked by a new unreleased song. “Happy New Baby!” Logic wrote in the post.

Cookin’ Soul, Lena Waithe, Project Pat and Rob Markman were but a few of Logic’s esteemed contemporaries who congratulated the rapper in the comments.