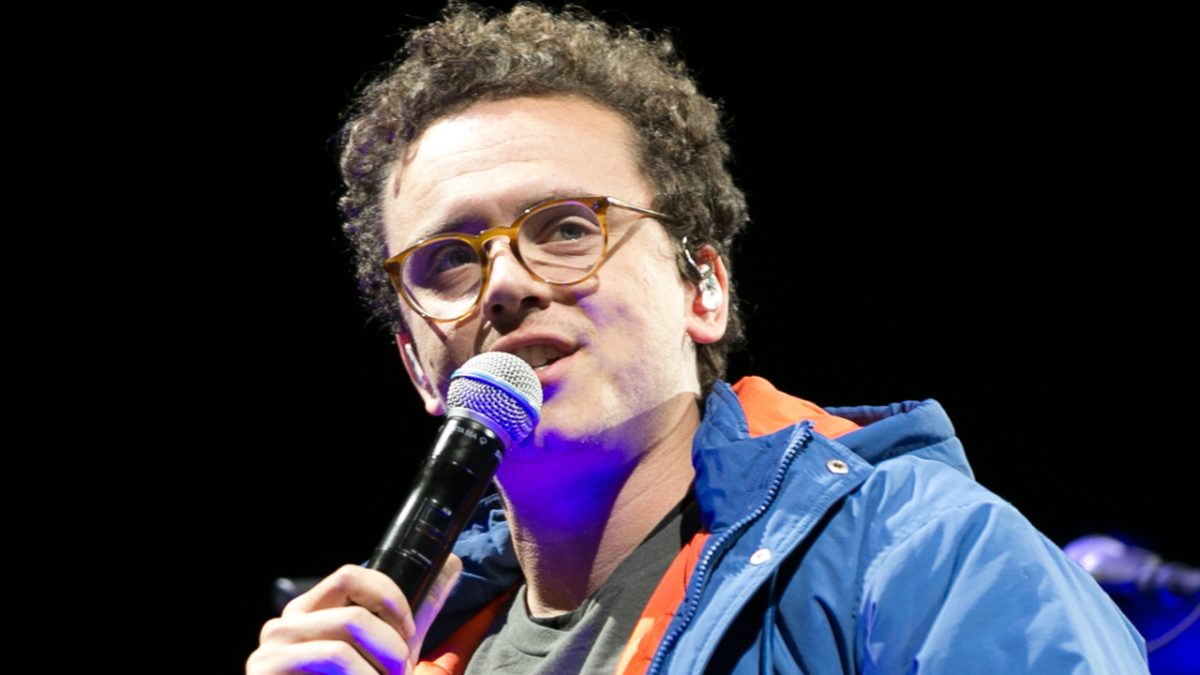 Logic has announced that he’s got another baby on the way with his wife Brittney Noell.

The happy couple announced their pregnancy on Instagram, with the Maryland rapper sharing a video from their ultrasound, soundtracked by a new unreleased song.

Cookin’ Soul, Lena Waithe, Project Pat and Rob Markmen were but a few of Logic’s esteemed contemporaries who congratulated the rapper in the comments.

Logic and Brittney Noell already have a two-year-old son together named Bobby, whom they welcomed in 2020, and the rapper seems to already be teaching him how to produce some hits. In October, Logic posted a video of him handing off a drum kit to his young son, instructing him how to use it.

“Just press these here,” Logic says to his boy, who is toying around with the different buttons. “Just the colors baby.”

“Teaching my boy to make beats,” Logic wrote in the caption.

Three 6 Mafia’s Juicy J was seemingly impressed with what he saw, hopping in the comments section to inquire about purchasing a beat from Logic’s son. “Mane that’s dope tell lil Bobby I need a beat for my new album,” he wrote.

The heartwarming news comes after Logic wrapped on his North American Vinyl Verse Tour with Wiz Khalifa earlier in 2022. The tour kicked off on July 27 and concluded in St. Louis, Missouri on September 2. 24kGoldn, DJ Drama, Fedd The God and C Dot Castro also appeared at numerous stops along the way, with Berner and Rubi Rose performing on a few select dates as well.

Logic Gifts Strangers $100 If They Can Win Rock, Paper, Scissors In Holiday Showdown

The tour was in support of Logic’s album Vinyl Days, which dropped on June 17, and features appearances from Action Bronson, Russ, Curren$y, RZA, AZ, The Game and others. The project marked his final Def Jam release, which he left earlier this year in favor of a deal at BMG that would allow him to own his masters.

The move to BMG serves as Logic’s first label change since dropping his debut album, Under Pressure, on Def Jam in 2014.

Regardless, Logic explained in a new freestyle titled “Like a Playwright” that he doesn’t see Hip Hop as a contest because he wants everyone in the game to succeed.

“Logic known for telling stories like a playwright/ Stay Black brothers and sisters is how we stay right,” Logic raps in the video shared to Instagram. “It’s that midnight maurader shit/ Flow seamless over the beats it’s kinda like a partnership/I never even thought of it/ ‘Cause see for me it’s not a contest/ I want all my brothers to win, all my brothers to win.”