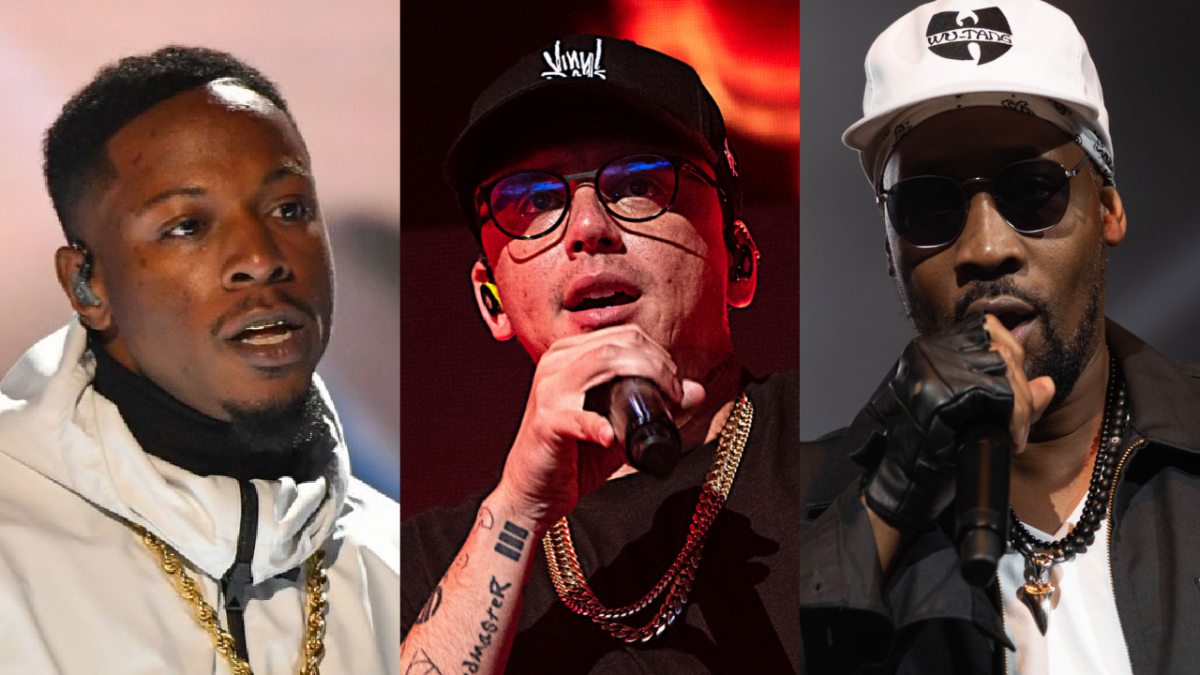 The Maryland rapper announced the news on Monday (January 9) in the form of an animated trailer, during which a February 24 release date is announced.

New music is also previewed, with a song that finds Logic reminiscing on his dreams of being Kendrick Lamar, Lupe Fiasco and JAY-Z.

The announcement comes shortly after Logic dropped a new track called “Insipio,” on which he dissed rappers who value money and fame over their craft.

“I don’t give a damn about rhyming, I like the way that that jewelry be shining / Nope, that ain’t the way to think about this rap shit / I’m a musician, I love the art / Shoulda never let you in from the start / It ain’t one man or another we one in the same / One of us wants all the money and fame the other just loves the game,” he rapped.

Logic released his last album Vinyl Days in June 2022. His final album on Def Jam, the project debuted at No. 2 on the Billboard 200 with features from DJ Premier, RZA, Royce Da 5’9″, The Game, Action Bronson, Wiz Khalifa, Russ, AZ and others.

During an interview with NPR following its release, Visionary Music Group MC talked about his career so far and his goals moving forward.

“I’ve really amassed such an incredible fan base,” he said. “I’ve been blessed to make the right moves as a businessman. Financially, there’s nothing I need from the music industry anymore. I’ve hit every pinnacle except winning a Grammy. I’ve done that. I’ve been to the awards shows, I’ve won awards, I’ve sold out Madison Square Garden.”

He added: “I would rather have amassed the financial stability that I have, take a U-turn, and make music that maybe isn’t so popular and take a quote/unquote ‘dive’ in my career on purpose – to go out on a stage happy and proud of what I’m doing. I’d rather be hated for who I am than loved for who I’m not.”