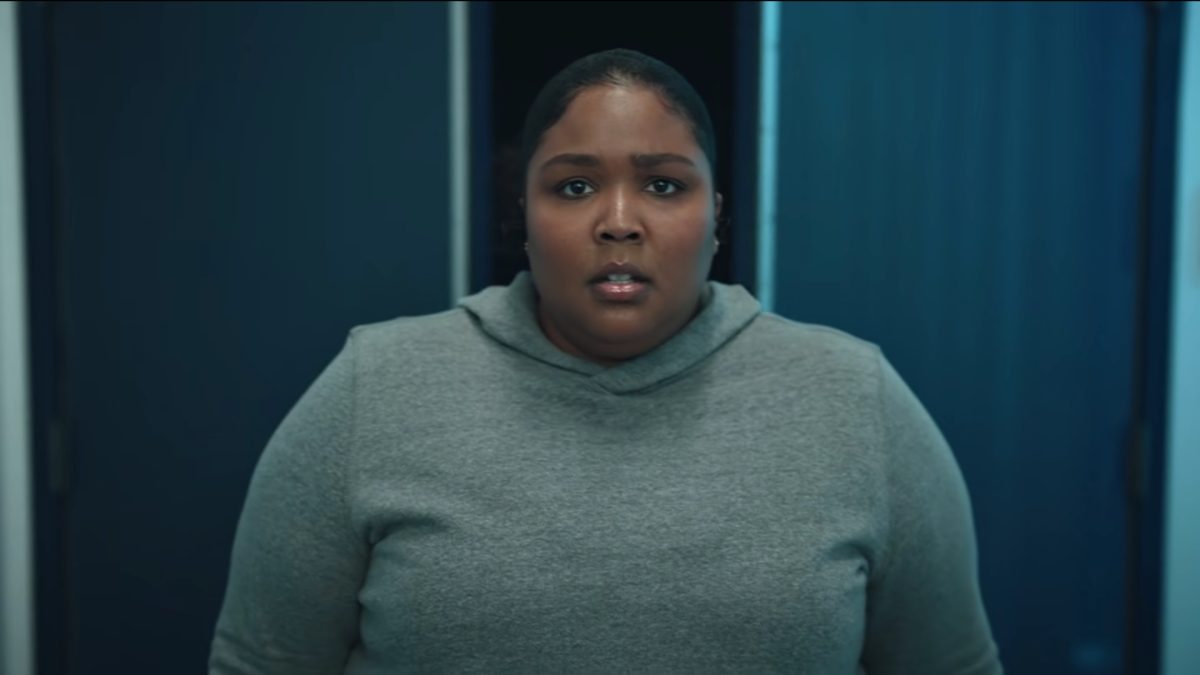 Lizzo has said she doesn’t believe Black artists achieve the same mainstream success as white artists, and that genre labels are fully to blame.

During an interview with Entertainment Weekly, the “About Damn Time” hitmaker opened up about her new documentary Love, Lizzo, and noted the criticism she’s faced over the years for not making “Black enough” music as a pop star.

Lizzo added that the idea of a genre alone is steeped in racism and that the music industry has often relied on genres to keep Black creatives from exploring more white-dominated fields like pop music.

“Genre’s racist inherently. If people did any research, they would see that there was race music and then there was pop music,” Lizzo said. “And race music was their way of segregating Black artists from being mainstream because they didn’t want their kids listening to music created by Black and brown people because they said it was demonic.”

She continued: “Then there were these genres created almost like code words: R&B, and then of course eventually Hip-Hop and rap was born from that. I think when you think about pop, you think about MTV in the ’80s talking about ‘We can’t play rap music’ or ‘We can’t put this person on our platform because we’re thinking about what people in the middle of America think’ — and we all know what that’s code for.”

She went on to say that Black musicians ultimately inserted themselves into the pop-machine and that most pop music now relies on rap music as its fuel.

She continued: “So for people who don’t like pop music or don’t like Black artists that make pop music, they may eventually like me. I might be guacamole to them. You just gotta get used to me because I’m making good sh*t. You missing out.”

This isn’t the first time Lizzo has spoken about her unique impact on pop music. In an interview with Elle UK over the summer, she said she convinced herself early on she would never be a pop star merely because of her size.

“I think it was more of, like, an insecurity. Nearly every star I saw on stage was thinner and light-skinned. And they didn’t look like me,” she said. “I always felt like, even if the song is great, people wouldn’t want to hear it coming from me. So I thought, if I have other people on stage, too, that will take the focus off me a little bit.

“I know people want to look like me now. But I’m talking about what it was like in my formative years. I wasn’t really set up to believe that I was desirable. For me, being a pop star – part of it is people either want to be you or be with you. And I didn’t feel like I had any of those qualities.”