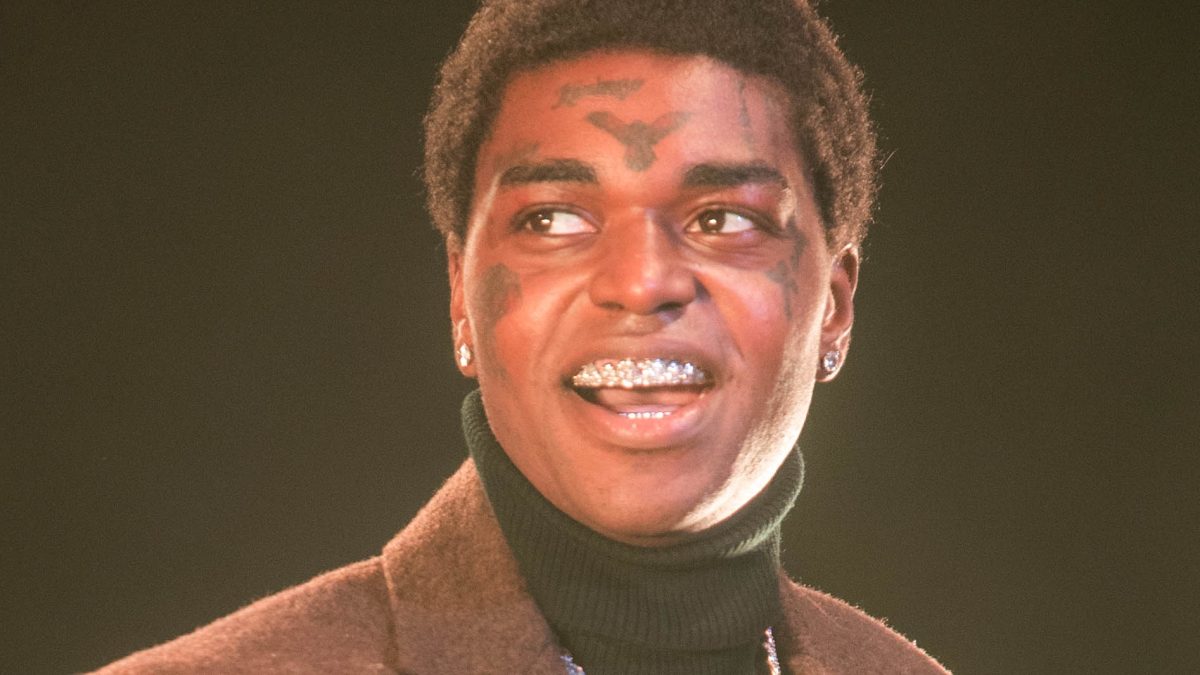 Kodak Black has revealed that he plans to release a brand new album to bring in the New Year.

Appearing on Instagram Live with Yungeen Ace earlier this week, Kodak shared that he was hard at work on the highly anticipated project and that it will drop sometime in February.

When Ace asked what he was up to in the video, the “ZEZE” rapper said: “I’m just chilling finna drop this album next month.”

Kodak also name-dropped some artists that he’s collaborating with on the project and both rappers agreed that they need to find the latest R&B sensation similar to Mariah Carey.

Kodak’s last album, Back For Everything, was released in February 2022 and debuted at No. 2 on the Billboard 200 chart, earning 60,000 album-equivalent units in its first week.

Last month, Kodak expressed upset over the fact he thinks he should have won numerous Grammys by this point in his career. Appearing in the studio with DJ Akademiks and YouTuber Adin Ross, he argued that his past success should have earned him some trophies.

“Y’all know I’m supposed to have a million Grammys,” Kodak said. “Ok, but fuck the Grammy’s, fuck the awards ’cause sometimes your shit don’t always come as a trophy.”

He continued: “Look how real n-ggas gotta get their awards. I count the Trump pardon — that’s my Grammy, that’s my award then.”

Since the former president pardoned him in January 2021, he has been a big supporter of Trump. He even purchased a gold chain featuring a custom Trump pendant.

He went on to state that although “Super Gremlin” was one of the hottest records of 2022,  it failed to receive any nominations which he can’t understand.

“At first, I was sitting at this shit like, ‘Damn, homie. Y’all know ‘Super Gremlin’ was the hottest shit — still the hottest shit,” Kodak said. “Even though a lot of them muthafuckas had good songs, why y’all still ain’t give me my shit, homie? What the fuck a n-gga supposed to do?”

Back in October 2022, Kodak also criticized the BET Awards after Latto took home the award for Song Of The Year for “Big Energy” over “Super Gremlin.”

He added: “I Called It Out A Few Weeks Ago ! Ain’t No Way They Gone Let No MF Kodak Win A Dam Award Even If The Card Is Right In Front Of Them ! The Whole Point Of Everything Was Bout Woman Empowerment ! The Females Been Crying All Year Bout It ! @connieorlando Gave All Females Awards If They Deserved It Or Not !”