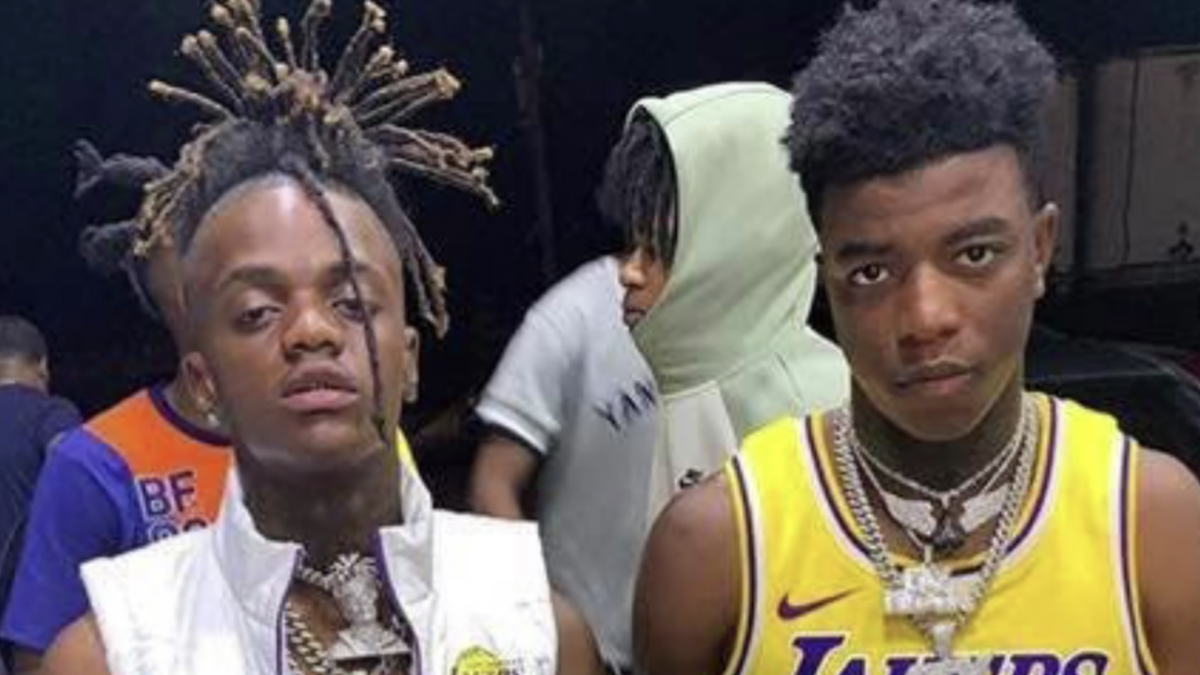 Yungeen Ace has got some new ink honoring his late friend and collaborator JayDaYoungan, who was shot and killed last week in Louisiana.

On Wednesday (August 3), Ace took to Instagram to show off a fresh leg sleeve featuring a “Forever 23” tattoo, which is an homage to the late “23 Island” rapper.

You can check out the rapper’s new ink work in a series of images below:

Ace and Jay, who were friends for years, appeared to have not been on speaking terms when JayDaYoungan tragically passed away, according to a separate post by Ace.

“Damn I wasn’t even gone come post Brudda cause this shit been eating me in the inside cause we wasn’t seeing eye to eye bout some shit we could of rekindled,” he wrote. “I wanted to Kall you so bad Brudda it was just our pride in the way dawg we was better den that shit we was going thru shit was so little damn la Brudda.”

He continued: “I hate even going thru this shit again and again all my love go out to yo family yuno I love them like They mines they always treated me like family  I always been in yo corner

“I always wanted you to win Brudda no matter what it was I wish I could call you Brudda I’ll trade all these memories in just to make 1 more new one with you @jaydayoungan I’m lost  hurt  broken twin  I love you foreva!”

JayDaYoungan and Yungeen Ace came into the rap game together around 2018. The following year they linked up for joint project Can’t Speak On It.

JayDaYoungan (real name Javorius Scott) was shot and killed outside his home in Bogalusa, Louisiana on July 27. He was just 24 years old. 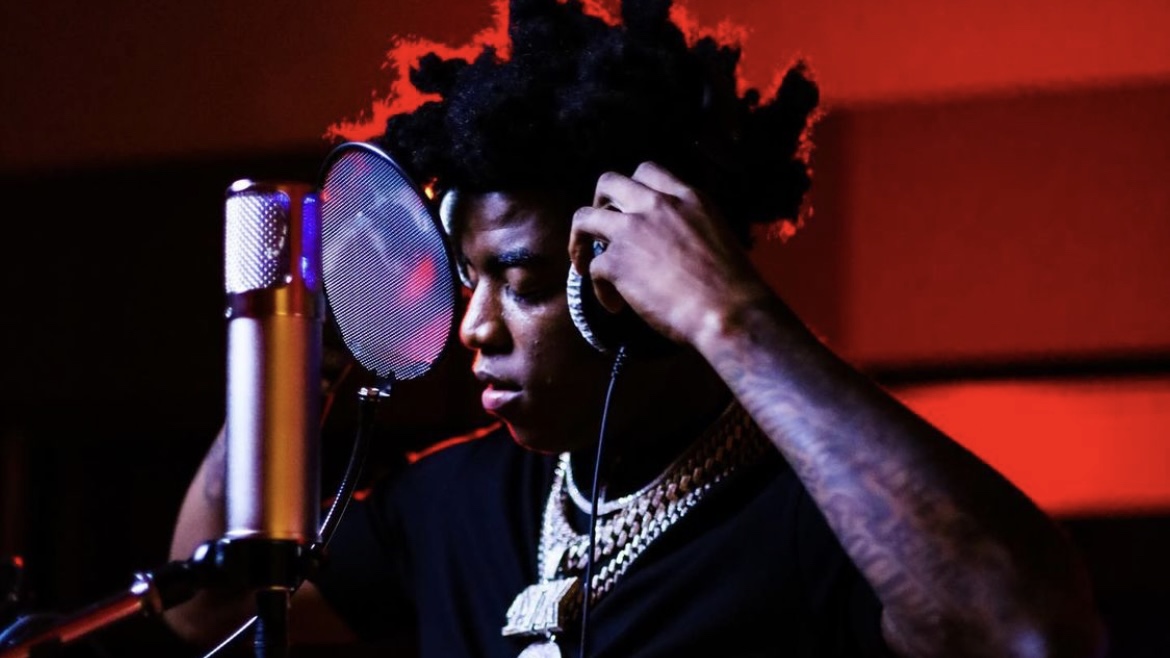 On Sunday (July 31), JayDaYoungan’s father, Kenyatta Scott, who was also shot in the ambush, provided more details about his son’s murder.

According to TMZ, Scott claimed JayDaYoungan was sitting in the front yard of his modest Bogalusa home on the evening of July 27 when a black truck pulled up. Three people jumped out firing their weapons as he and his son attempted to run inside.

That’s when Scott said two more people emerged from the side of the house and started shooting. Scott fired back in an effort to defend himself and JayDaYoungan, but it was too late. Scott was struck twice in the arm, while the 24-year-old rapper was hit at least eight times.

JayDaYoungan was rushed to Our Lady of the Angels Hospital in critical condition where he ultimately died as a result of his injuries. No arrests have yet been made.