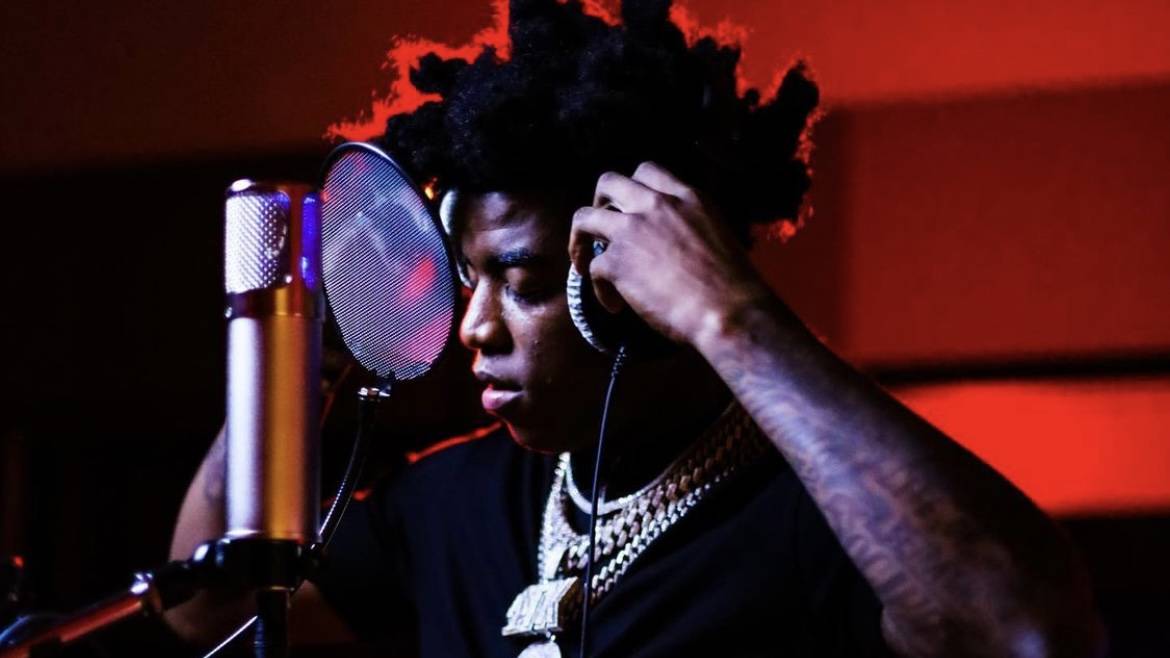 Yungeen Ace caught the biggest hit of his career when he dropped “Who I Smoke” alongside FastMoney Goon, Spinabenz and Whoppa Wit da Choppa. The four rappers had no idea the song would be a hit after producer Drilltime Zani cooked up the beat for them. All they knew was they were about to rap over a song made famous to the Black community through the 2004 film White Chicks.

“Who I Smoke” became an instant viral hit grabbing 8.6 million YouTube views almost two weeks after the music video dropped. The song became a mainstay all over social media as fans used the track to backdrop various videos on popular apps like Twitter and TikTok.

One of the fascinating things about the song is how it flips Vanessa Carlton’s 2002 debut hit single “A Thousand Miles” into a bloody romp fest full of guns and violence, and fans can’t get enough. The song is so popular that Yungeen Ace and Vanessa Carlton are even friends because of it.

“We haven’t dinner just yet [laughs], but we’ve gotten on like two, three phone calls,” Yungeen Ace told HipHopDX. “We’ll text too. It’s crazy how much she supports us. She really cool, bro. I didn’t expect her to be as cool as she is. She wants to get in the studio with me when our schedules clear up, and I want to do something with her on the piano and her singing a capella.”

But even though the song elevated his popularity and found him an unlikely friendship, “Who I Smoke” isn’t the type of music Yungeen Ace wants to continue doing. He’s used to making “shoot ’em up” records, but as he continues to grow as an artist, he wants to show more to his music than just guns and violence.

Ace continued, “They don’t post when I do good, but they’ll post the bad shit. ‘Who I Smoke,’ shoots up 100 million views but another song like ‘Giving Up’ where I’m not talking about shit like that, and it’s still a great song, only gets 20 or 50 million views. It gets frustrating, especially when you try to do good for your city.”

According to the 23-year-old rap star, police in his hometown of Jacksonville, Florida, won’t let him perform or do any charity work for his community. The Jacksonville Police Department hasn’t spoken on Ace’s claims, but his past dealings in the streets haven’t gone unnoticed, regardless of how much Ace says he’s changed.

A person can do good deeds, but in the end, people are driven by controversy and violence. It’s the reason why songs like “Who I Smoke” and other violent Hip Hop songs are so popular. Being bad is good, and in Hip Hop and pretty much everywhere else, controversy sells.

“Who I Smoke” also brought attention from other rappers looking for a piece of the action, which Yungeen Ace described as clout chasers. Julio Foolio, an upcoming rapper out of Jacksonville, unleashed a song titled “When I See You,” where he’s posing with a poster of Ace’s brother and two best friends who died next to him in a violent drive-by shooting in 2018.

There are reports and rumors all over the internet that claim Ace is beefing with Julio, but the Life Of Betrayal 2X rapper explained to HipHopDX that’s not even the case. According to Ace, people are just looking for ways to get on at his expense.

“They’re just doing that for clout,” Ace said. “In my city, every rapper raps about that accident because it’s a form of clout. That person you talking about, I don’t even know him and have never seen him before in my life, bro. We’ve never seen each other before, so all that is irrelevant. It just be a clout thing like if he talks about me, he going to win. But if I talk about him, I’m not going to win. It’s not going to work like that. I’m not chasing clout or clearing up any rumor because I don’t respect lies.” 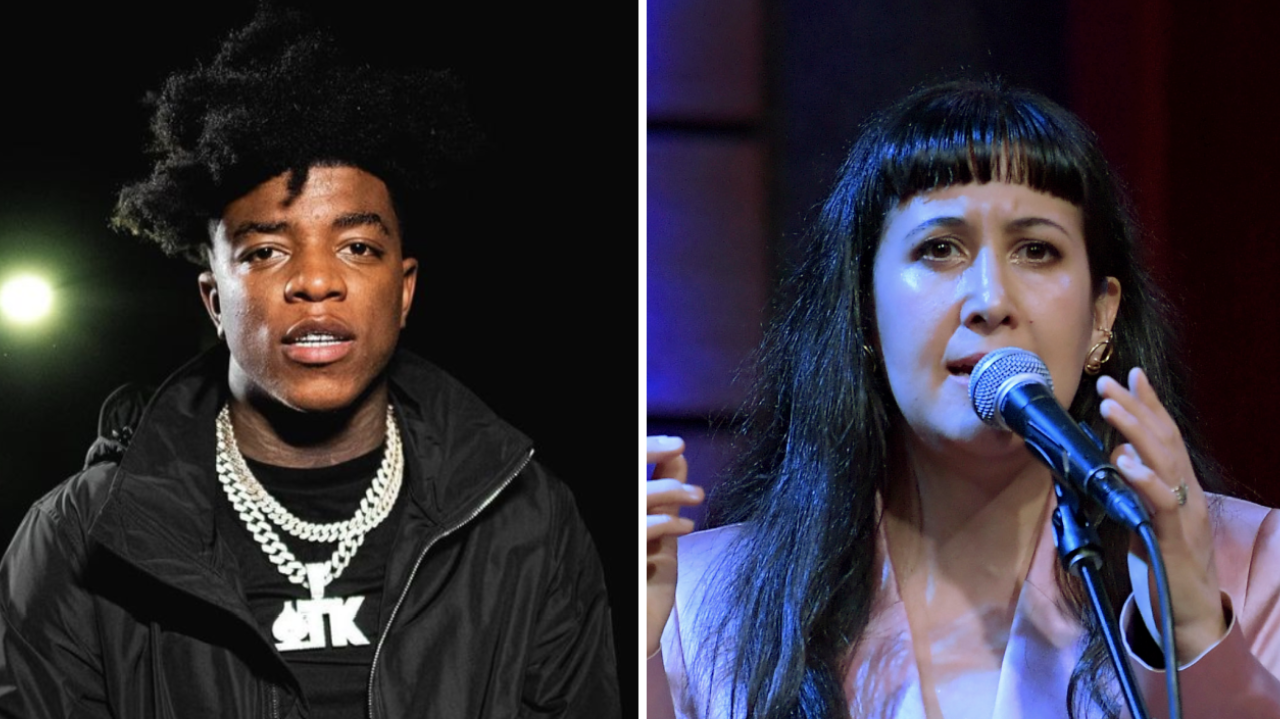 Although he feels the world would rather see him embrace the violence and rap about eliminating his opps, Yungeen Ace uses this breakout moment to show how expansive his art is. As he tells HipHopDX, his latest album, Life Of Betrayal 2X, is the start of him fully opening the doors into his world.

Check back for more of our conversation with Yungeen Ace coming soon. In the meantime, head over to Yungeen Ace’s Instagram page @yungeenace and watch the video for “Who I Smoke” below.