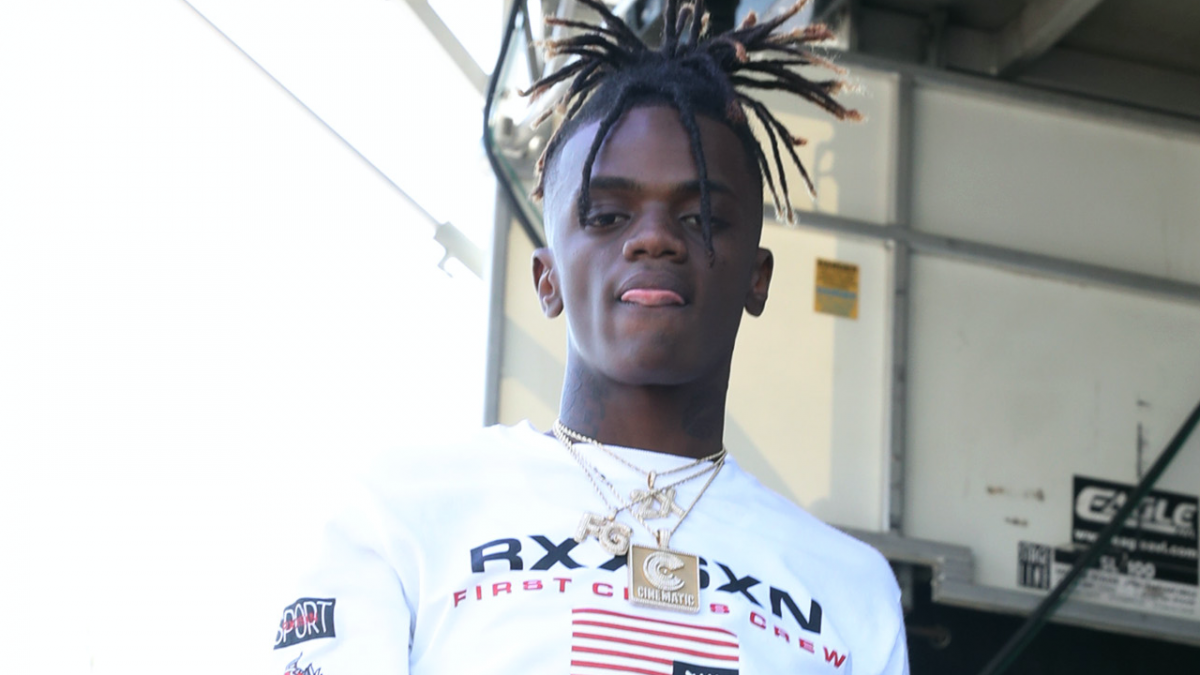 JayDaYoungan and a family member were reportedly shot in their home state of Louisiana on Wednesday night (July 27).

According to a statement from the Bogalusa Police Department, the 24-year-old rapper was transported to a local Bogalusa hospital by helicopter where he died. Sources allegedly close to the situation say he wasn’t breathing when emergency responders arrived on the scene.

“We can now identify the victims as Javorius Scott, A.K.A. JayDaYoungan and close family member Kenyatta Scott Sr.,” the Facebook post reads. “We can also confirm that Javorius Scott has died as a result of his injuries.

“Kenyatta Scott Sr. has been transported to another facility and we have been told he is in stable condition. Detectives are currently conducting interviews and working leads. Further information will follow as it becomes available.”

Reports JayDaYoungan had succumbed to his injuries started making the rounds before his death was officially announced, which apparently caught the attention of the rapper’s sister who promptly tweeted, “AINT NOBODY FUCKING DEAD STOP DICK EATING AND GO READ BOOK.”

But as the hours dragged on, her tweets grew more ominous with, “MY FUCKING BABY DAWG.” She added several broken heart and crying emojis at the end, seeming to suggest the worst.

Fox 8 says the Bogalusa Police Department received a call around 5:50 p.m. local time with reports of a shooting in the 600 block of Superior Avenue. When officers arrived, they discovered a male critically injured who was treated on scene by EMS and then transported to a local hospital. Another victim was taken to a local hospital by private conveyance. They didn’t, however, release their names.

HipHopDX has reached out to the Our Lady of the Angels Hospital and the Bogalusa Police Department for more information.