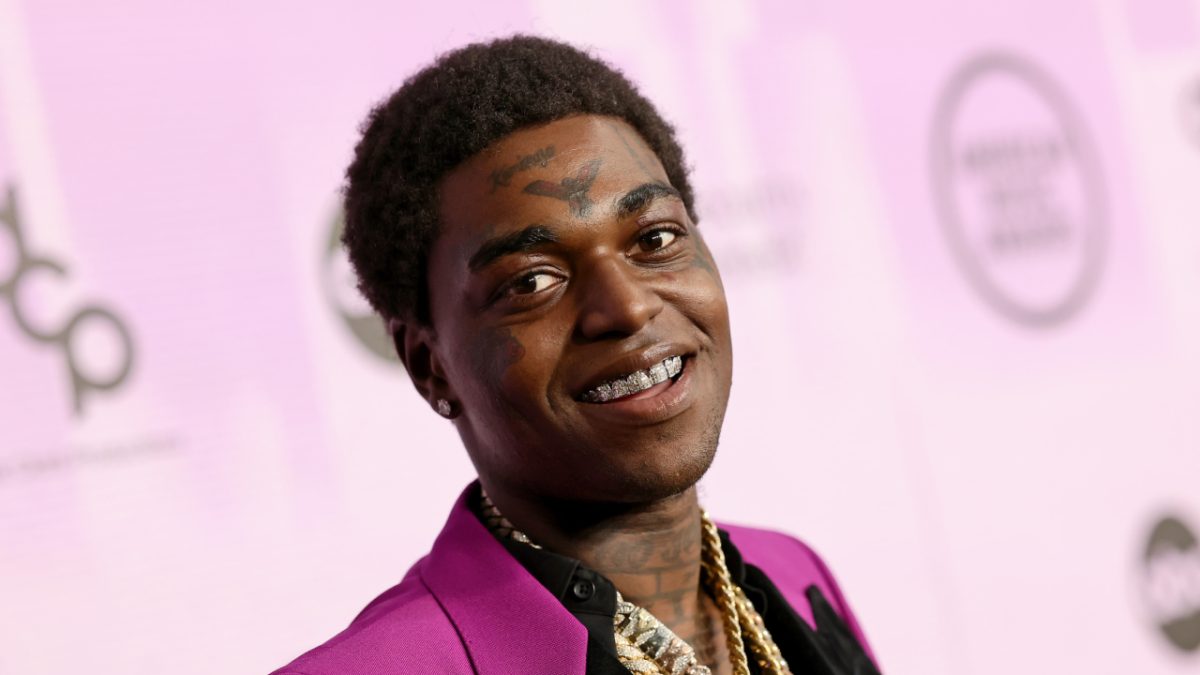 Kodak Black has beef with the American Music Awards after his single “Super Gremlin” didn’t win any awards.

This year’s AMA’s have been filled with a bit of controversy, most notably surrounding the abrupt cancelation of Chris Brown’s Michael Jackson tribute days before the show was set to commence.

While neither Breezy nor his fans understand why the awards show would cancel his performance, Kodak Black had similar questions about why he didn’t take home any hardware, especially when the votes initially showed “Super Gremlin” in the lead by a wide margin.

“My Shit Been In The Lead For Bout 2 Months, All A Sudden They Give My Shit Away TODAY ! SMH I JUST KNEW I WON,” Black wrote on IG.

The trophy for Favorite Hip Hop ended up going to Future for his Tems and Drake collab “Wait For U.”

This isn’t the first time Kodak has called out a major awards show. He took a similar issue with the BET Awards this year after the award for Song Of The Year went to Latto’s “Big Energy” and not “Super Gremlin.”

“I Called It Out A Few Weeks Ago ! Ain’t No Way They Gone Let No MF Kodak Win A Dam Award Even If The Card Is Right In Front Of Them ! The Whole Point Of Everything Was Bout Woman Empowerment ! The Females Been Crying All Year Bout It ! @connieorlando Gave All Females Awards If They Deserved It Or Not !”

Kodak most recently took issue with the first-week sales projections of his new album Kutthroat Bill: Vol. 1, which was expected to move a mere 39,000 units in its first week.

“I GUARANTEE IT SELL MORE … ALSO THE STREAMING SYSTEM BEEN FUCKED UP LATELY THIS SHIT AINT USE TO BE LIKE THIS BACK THEN ! EITHER WAY I GO ITS STILL A W !!!!!”

He added: “MY ALBUM THE BEST SHIT SMOKIN ! PLUS NO MAJOR FEATURES , SO TO EVERYBODY WHO HEARD MY SHIT AND A SUPPORTER OF ME BUT DON’T KNOW BOUT THE MUSIC BUSINESS TRUST ME , WE WINNING !!!!”

Kodak Black dropped Kutthroat Bill: Vol. 1 on October 28, which follows Kodak’s fourth studio album, Back For Everything which dropped in February.