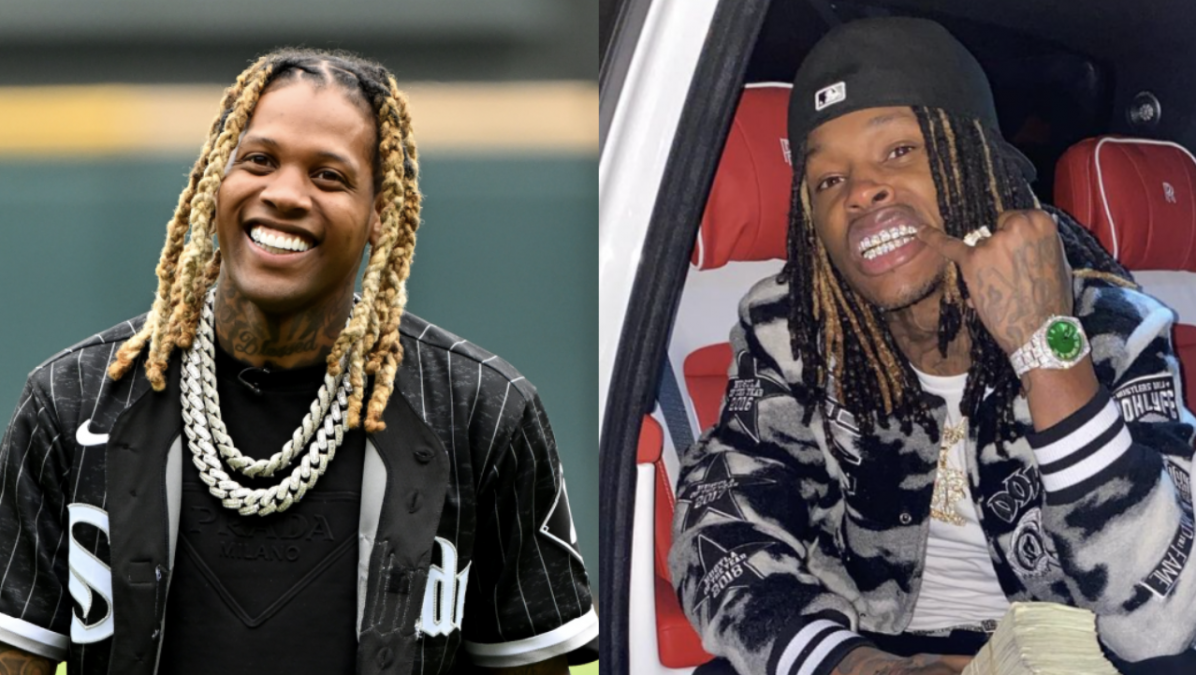 Lil Durk has paid homage to King Von with a mural of the fallen OTF rapper in his new Grand Theft Auto V server.

Durk recently launched The Trenches, a custom OTF Gaming GTA server which blends elements of Los Angeles and his hometown of Chicago.

A gameplay trailer for the server released on August 31 showcased Durkio’s character walking by an in-game King Von mural, which is an exact replica of the one painted in the Southside’s O-Block neighborhood they once roamed.

GTA fans might also recognize the mural because it’s the same one featured in Tee Grizzley’s Grizzley World roleplaying server as well. King Von was shot and killed outside of an Atlanta hookah lounge following an altercation with Quando Rondo’s crew on November 6, 2020.

According to E-sports personality Jake Lucky, more athletes, rappers and celebrities are expected to make cameos in Lil Durk’s Trenches server. The virtual world also features a custom radio station where the 7220 rapper curates his own mix of tracks from himself and other OTF rhymers. 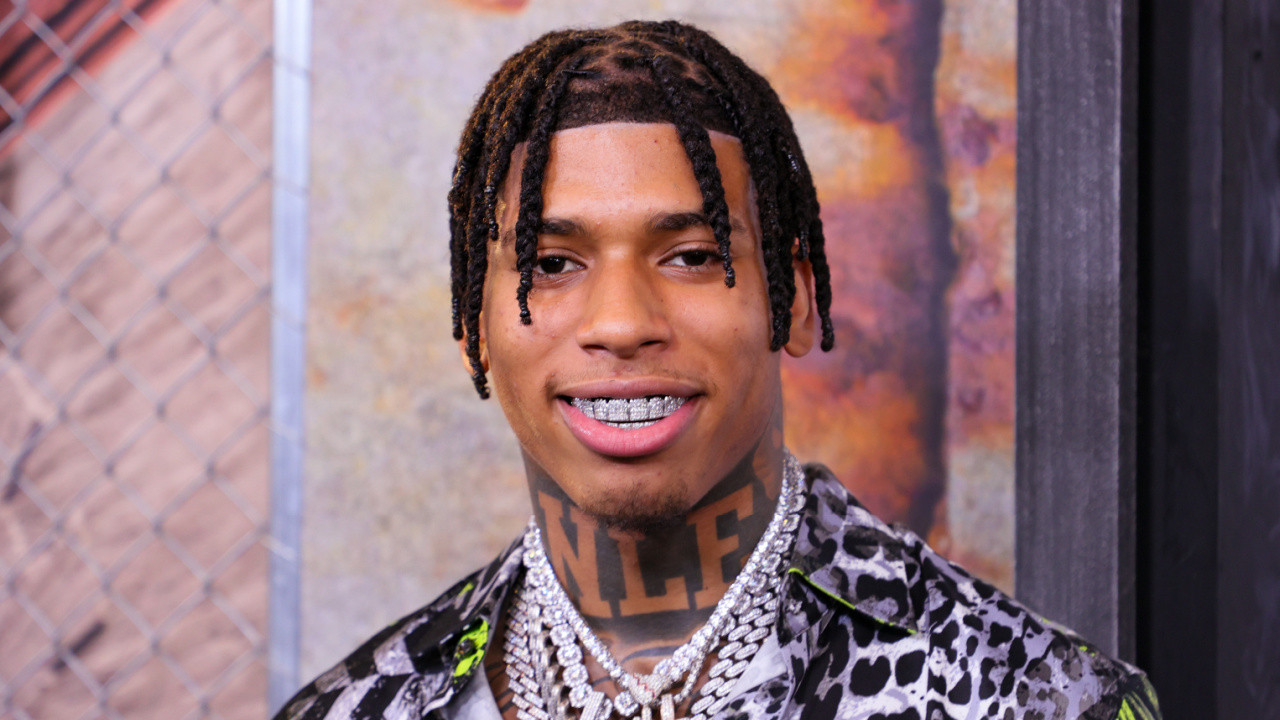 Durk’s Bloodas collaborator Tee Grizzley has been a trailblazer on the gaming frontier as he recently revealed he earns up to $25,000 a month playing video games, to the point it has become his full-time job outside of rap.