King Von was shot and killed outside of an Atlanta hookah bar in November 2020, bringing his brief yet promising rap career to a tragic end. In honor of the late rapper’s 27th birthday, a mural was erected in Chicago’s infamous O’Block neighborhood earlier this month.

But according to Delilah Martinez of the Mural Movement Organization, police are considering having it removed due to Von’s alleged connection to the Black Disciples gang.

“We might have to take down that King Von mural,” Martinez said. “And I’m gon’ tell y’all why it really actually bothers me. So, if you guys know my story or know the Mural Movement and how we got started, y’all know how important it is to do specific things like art in specific areas, especially Black and Brown communities.

“So, that’s how the Mural Movement started. We’re all about representation, beautifying communities in need, especially underserved communities that don’t have art or murals.”

On Tuesday (August 17), Martinez shared an Instagram post of a Change.org petition launched by a King Von fan who wants the mural to stay.

“We don’t want this mural to come down and need your support by signing the petition!” the description reads. “We want to show how much the community needs this and we The People, want it! The police have been visiting the store owner and want him we remove it. 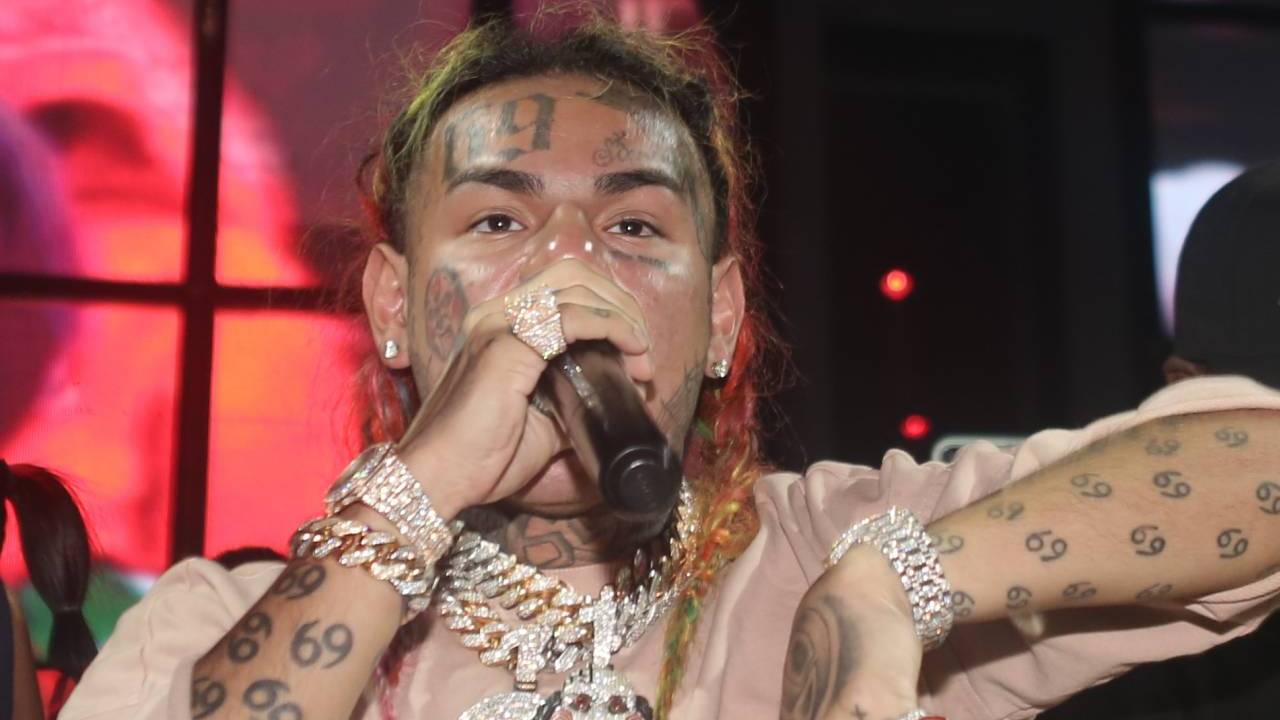 :We can’t allow that to happen! Let’s show the store owner and community love and support by coming together to support them in signing the petition to keep it!”

It ended with, “Remember we can make anything happen when WE THE PEOPLE come together!”

Over 1,400 people have signed the petition as of press time. Find it here.