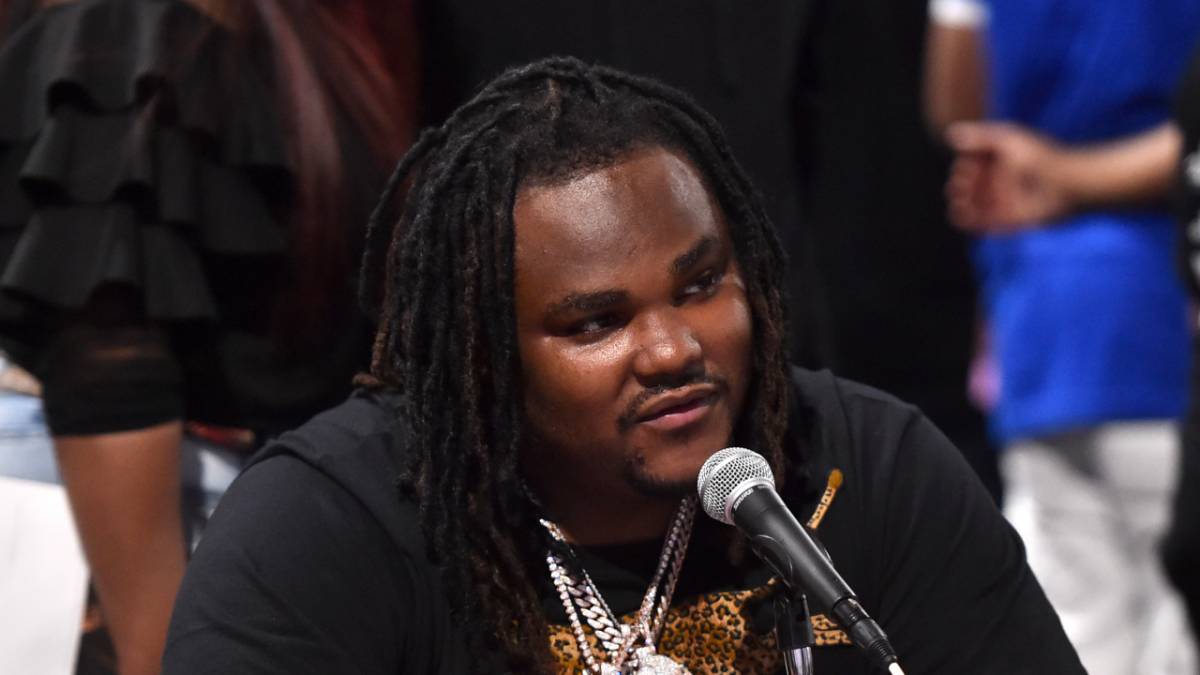 Hip Hop has grown into an industry where people can branch out and make money elsewhere based off their star power. Detroit rapper Tee Grizzley makes a comfortable amount of money from video games — and it’s a hustle that has created lucrative opportunities for those around him, too.

During a recent visit to the Million Dollaz Worth of Game podcast, the Detroit rapper spoke about Grizzley World, a Grand Theft Auto V server he launched that allows players to do whatever they want with various customizable options. According to Grizzley, he monetized the game through a network of subscribers, who are also using it to stay out of trouble.

As if inspiring people to stay out of the streets wasn’t enough, the development of Grizzley World came at zero cost, with Tee Grizzley explaining his team did everything for free. 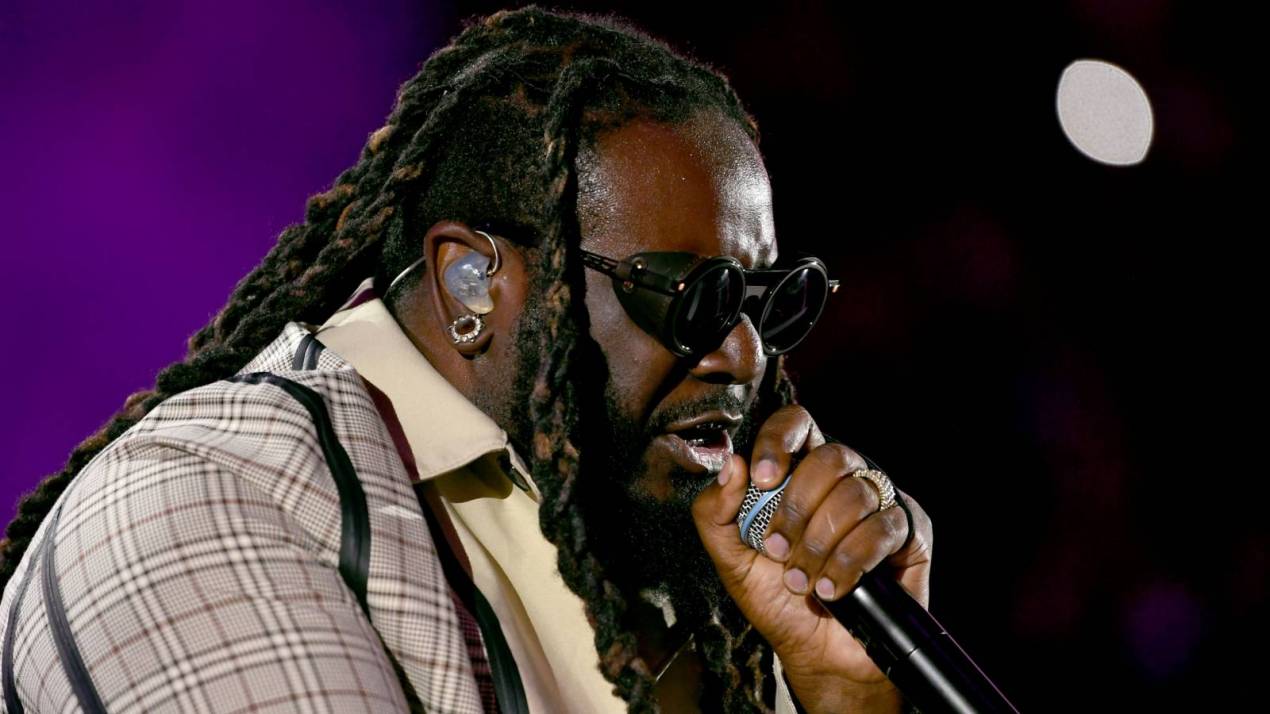 In fact, Grizzley’s gaming hustle is so lucrative he revealed he actually makes the “same amount” of money from video games as he does from music. That doesn’t mean he has plans to hang up his mic anytime soon, though.

“I got people who really support me and I got people who my music really do something for and really just fuck with my shit, so just off the strength of them, I’ll never stop doing it,” he promised.

In April, Tee Grizzley announced he was teaming up with gaming company XSET to provide ex-inmates with personal gaming consoles.

“Being able to combine my passion for gaming with my passion for helping people who have faced similar challenges is such a great feeling,” Grizzley told HipHopDX. “I’m proud to join the XSET team and partner with them on this initiative to help change lives for the better.”