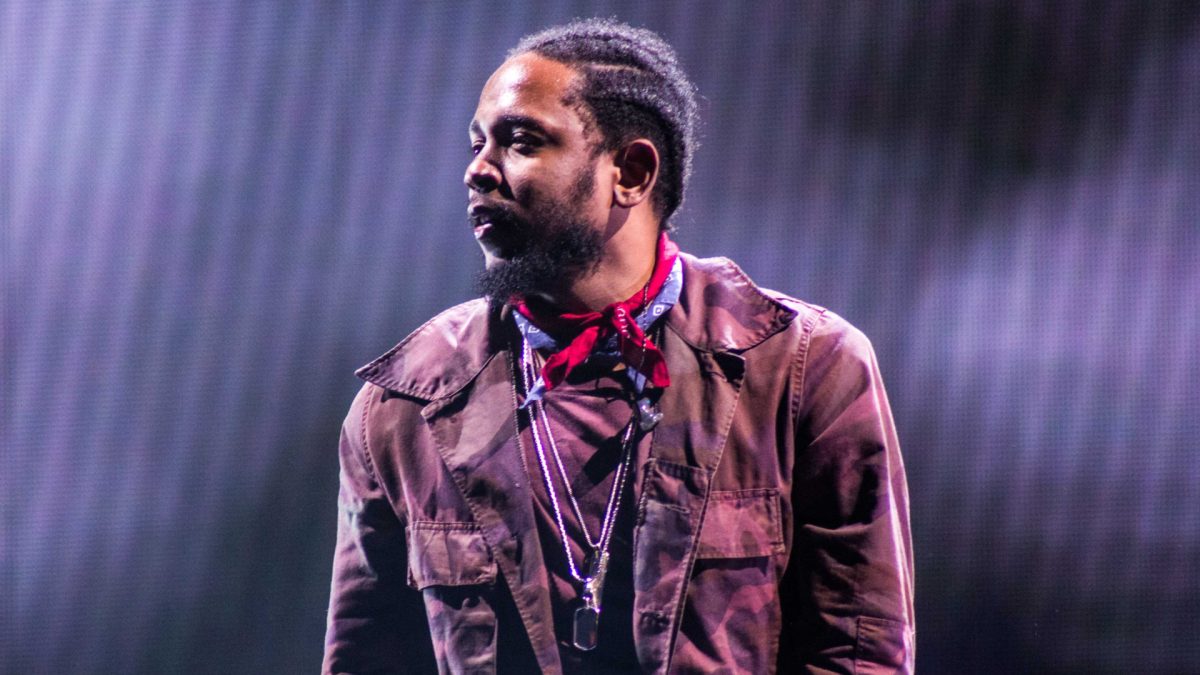 Kendrick Lamar will serve as one of the headliners for the next Primavera Sound Festival alongside his cousin Baby Keem.

The pgLang pair will both perform as part of Primavera Sound 2023’s double weekend run, with their performances set for June 4 at the Parc Del Fòrum in Barcelona, and June 9 at Madrid’s Arganda Del Rey.

Other rap appearances include NxWorries and Pusha T, who will both perform on June 1 in Barcelona and June 8 in Madrid. Additional headliners include Depeche Mode, Blur and Halsey.

Take a look at the full Primavera Sound 2023 lineup below:

The most recent Primavera Sound festival went down in South America earlier this month and was notable because it marked Travis Scott’s return to the festival stage following the Astroworld Tragedy last November that left 10 dead and hundreds injured.

Another Primavera Sound festival performance over the summer also made headlines after Playboi Carti grabbed his guitarist and bodyslammed him to the ground. It’s unclear if the guitarist continued playing, but the crowd went crazy nonetheless.

Kung Fu Kenny’s festival spot comes as he’s currently on tour to promote his fifth studio album, Mr. Morale & the Big Steppers. Now on the European leg, which started in October, K. Dot will perform two final shows in Auckland, New Zealand on December 16 and 17 before 2022 is out.

“Man it’s so much to say about that album. We all put everything into it. GKMC was the start. We made our mark in Hip Hop and music in general with that album. I’m forever grateful to have played a part in it,” TDE President Terrence “Punch” Henderson wrote on Twitter in October.

When a fan asked him about his favorite memory crafting the record, Punch replied: “Can’t think of a favorite. But one memory is Kdot adding the hook part on madd city literally hours before mastering. I think he actually had to send the hook cause [MixedByAli] had left to get it mastered already. So that song was just one verse at first.”