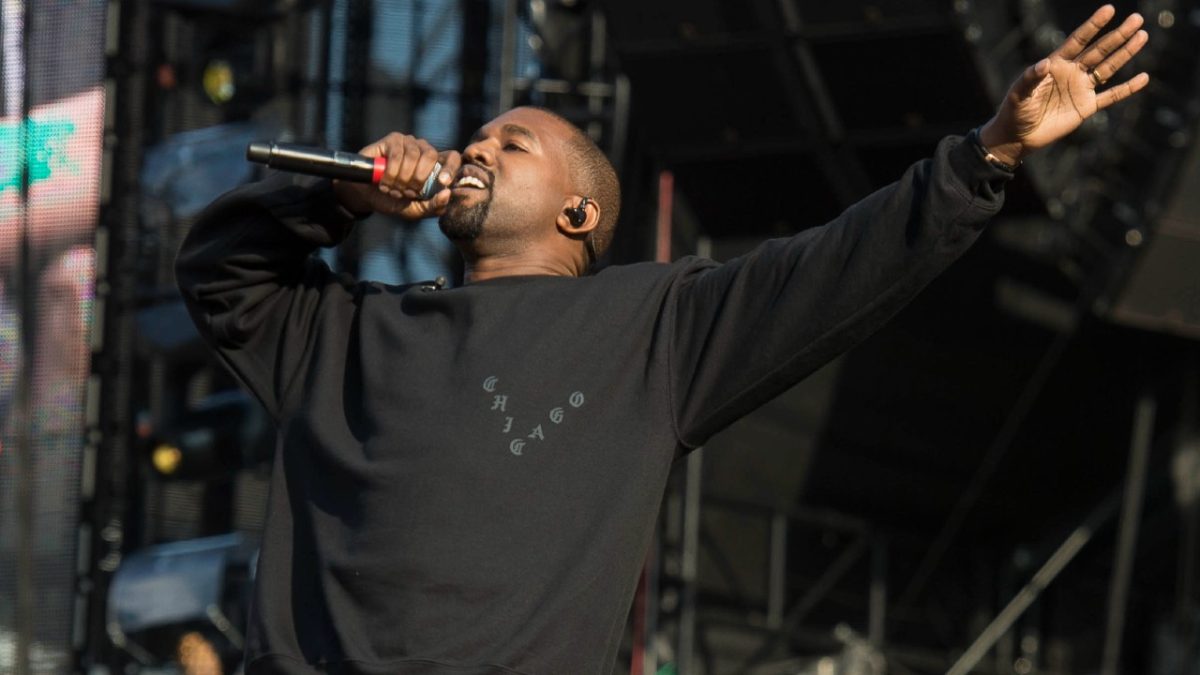 Kanye West’s sons Saint and Psalm West have paid homage to Snoop Dogg and Eazy-E with their Halloween costumes, as their sisters dressed up as two R&B legends.

In addition to the main post, showcasing group shots of her four children, photos of each of the children individually, and a handful of behind the scenes pics, Kim Kardashian shared additional looks from the photo shoot to her InstaStories.

No word as to whether Sade has seen the photos of Chicago West as her little impersonator, as the singer’s official Instagram and Twitter accounts have been inactive for over three months. Snoop Dogg acknowledged the tribute, reposting the photos of Saint West to his Stories.

While Kanye West’s children went the celebrity route for this year’s costumes, they all played a role in helping their mom turn their Hidden Hills home into a mini-haunted house to mark the holiday. On Wednesday (October 26), Kim Kardashian took her TikTok and IG followers on a tour of the house decked out in skeleton-themed decorations.

The décor included skeletons wrapped around the trees leading up to her front door, which was adorned in an arch made of fake skulls. The walkway to the house also feature an installation of hands appearing to have just clawed their way out of the dirt. Kim explained in the video that the hands were plaster casts of her friends and family, including her children.

Inside, the home’s central hallways was draped in fake cobwebs and mummies in various stages of unravelling. The decorations were completed by a soundtrack of spooky sounds.

Despite the turmoil going on in Kanye West’s professional life, his children have been kept out of the controversy. This week saw Kanye lose the support of several of his former partners, as the backlash to recent antisemitic comments continued to reverberate.

The statements first caused him to lose his longstanding partnership with Balenciaga, on the same day that REVOLT made the decision to pull his latest appearance on Drink Champs. Ye called it the happiest day of his life.

“I love cutting the grass low. People really wasn’t with you. They was part-time,'” he told MIT researcher Lex Friedman. “I rather have people who are really with me and not people who are trying to use me.”

Following the announcement by adidas that they too would be severing their relationship with the rapper, Kanye West declared that he had lost $2 billion dollars in one day in a post addressed to entertainment industry super agent Ari Emanuel.

Forbes reported that the move reportedly cost Kanye West his billionaire status, with his net worth plummeting from $1.9 billion to $400 million.

In an op-ed for the Financial Times, Emmanuel had condemned Ye’s anti-Semitism and explained the impact of companies not taking action against him.

“Apple and Spotify, which host West’s music, whoever organizes West’s tours, and Adidas, which collaborates with West on his fashion line, should all stop working with him,” he wrote. “Silence is dangerous. It allows forms of hatred and racism, including anti-Semitism, to spread and become normalized. It coarsens and degrades our society and country.”

Since then, Apple Music seemingly made the decision to not put as much of a spotlight on Ye’s music, removing the “Kanye West Essentials” playlist from the platform. Spotify’s CEO Daniel Ek said told Reuters that since his music didn’t violate any of the streamer’s hate speech rules, the decision to remove Kanye West’s catalog would have to come from his former label, Def Jam.