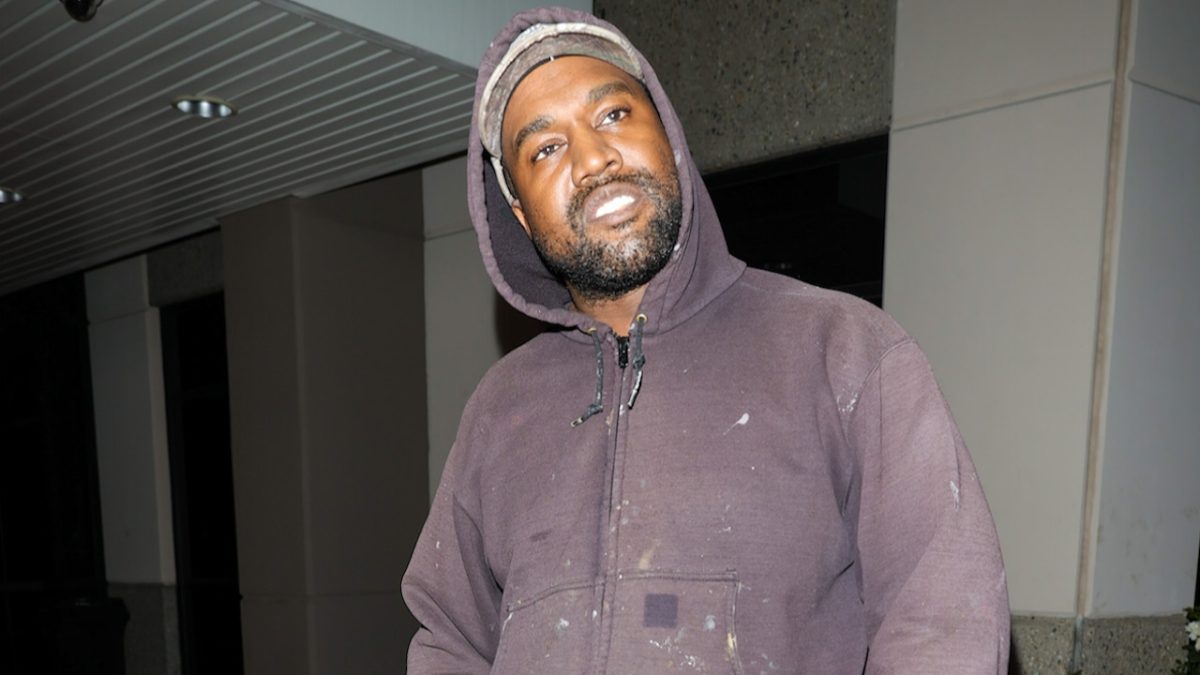 Kanye West has made plans to meet his new wife’s family in Australia, but due to his recent antisemitic remarks might be banned from the country entirely.

Ye tied the knot with Bianca Censori in a private ceremony at the top of 2023, but it seems the couple haven’t yet filed a marriage certificate to make it legal. Regardless, the Yeezy mogul reportedly had plans to visit Censori’s family in Melbourne, but according to TMZ, Australia’s Education Minister Jason Clare implied they could potentially turn Ye away.

Jason Clare spoke to local channel Nine Network TV and said plainly that if Kanye applies for a visa, he’ll face the same vetting process as other applicants. Australia has a long history of turning away people with antisemitic beliefs.

“I expect that if he does apply, he would have to go through the same process and answer the same questions,” Clare told the outlet.

Ye has been relentlessly criticized for months over his repeated antisemitic comments, and despite the pushback and financial loss he’s endured, has repeatedly doubled down on his love of bigoted German mass murderer Hitler. In his most recent interview with Proud Boys founder Gavin McInnes in Los Angeles, he demanded Jewish people forgive Hitler and “let it go.”

Australian Jewish groups have already called for Ye to be barred from the country. Executive Council of Australian Jewry co-chief Peter Wertheim told officials on Tuesday (January 24) (via Sky News): “We’ve made the case that this particular individual does not meet the character test and that it would be in the national interest not to grant him a visa and we set out our reasons in some detail.”

Andrew Giles, Australia’s Immigration Minister, will have the final say on whether Ye gets into the country.

Kanye and Bianca Censori were most recently spotted in Malibu dining alongside his daughter North West, potentially the first meet-up between Censori and one of Ye’s children. The Chicago rap mogul was first spotted with Censori on a dinner date at the Waldorf Astoria in Los Angeles on January 9, which came days after Ye reportedly attended a church service following rumors that he was missing.

“[Kim Kardashian] does not care either way and is not giving it any thought,” a source told Hollywood Life of Ye’s new relationship. “Kim does not care what he with his romantic life, as long as he keeps up his duties as a father to their kids.”

Ye and Kim Kardashian finalized their divorce last November after sorting out the last of their child custody and property issues in court.