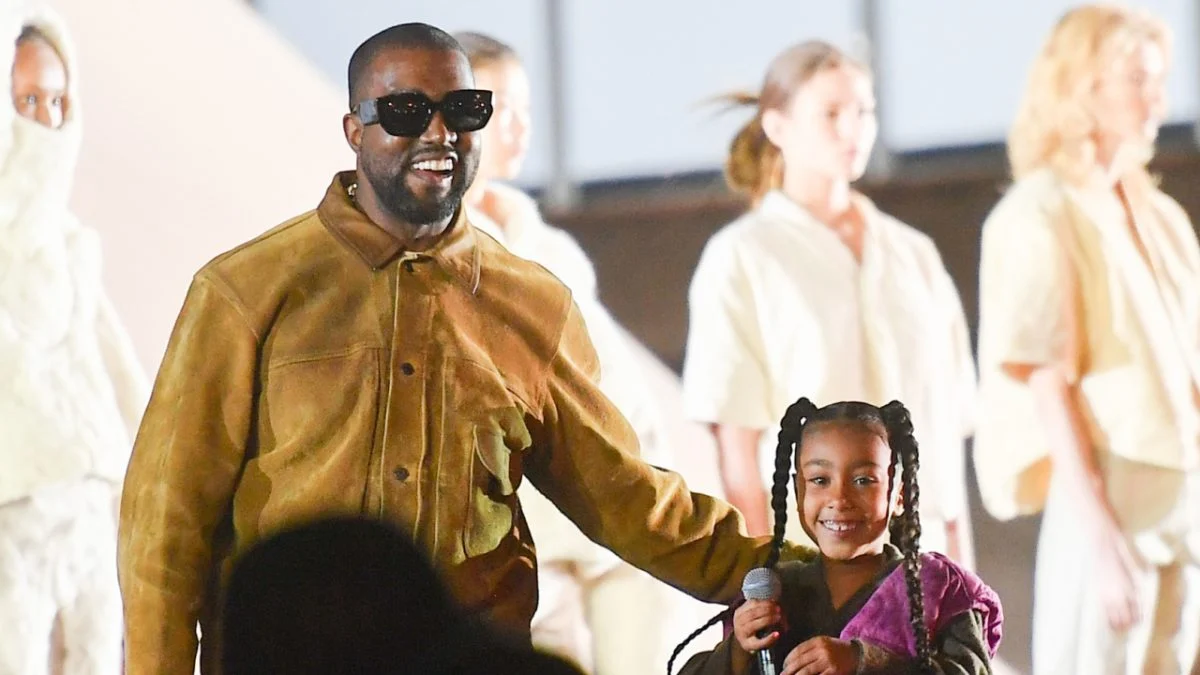 Kanye West has made his first public appearance alongside his daughter North West and new wife Bianca Censori as the trio dined together in Malibu over the weekend.

According to Hollywood Life, paparazzi caught Kanye trailed by his Yeezy architect bride while heading to dinner at Malibu’s bougie NoBu restaurant on Sunday evening (January 22).

Nine-year-old North later joined the couple after being dropped off with a friend by Ye’s security team. Reports suggest the dinner was the first time Yeezy has introduced his wife to one of his children.

Kanye tied the knot with Bianca Censori in a private ceremony at the top of 2023, but it seems the couple hasn’t yet filed a marriage certificate to make it legal.

Kanye West takes his nine-year-old daughter North West to dinner with his wife Bianca Censori-West at Nobu on Saturday. pic.twitter.com/BB2s6vSIYm

The Chicago rap mogul was first spotted with the mystery woman on a dinner date in Los Angeles on January 9. They were seen sharing a meal at the Waldorf Astoria Beverly Hills, with photos showing Ye wearing a wedding ring.

The sighting came days after he reportedly attended a church service amid rumors that he was missing.

“[Kim Kardashian] does not care either way and is not giving it any thought,” an Hollywood Life source said of Ye’s new relationship. “Kim does not care what he with his romantic life, as long as he keeps up his duties as a father to their kids.”

Prior to Censori, Kanye was seen getting cozy with Brazilian model Juliana Nalu late last year. Earlier in 2022, he briefly dated Miami-based model Chaney Jones, who even got his name tatted on her.

Kim Kardashian Speaks On Struggle Of Co-Parenting With Kanye West

Ye and Kim Kardashian finalized their messy divorce last November after sorting out the last of their child custody and property issues in court.

As part of the settlement, West agreed to wire Kardashian $200,000 on the first day of each month in child support payments for the foreseeable future.

It was also reported that while they legally agreed to a 50/50 custody split, their four children — North, 9, Saint, 7, Chicago, 4, and Psalm, 3 — will spend most of their time in Calabasas with Kardashian.

Kanye is also responsible for paying 50 percent of their kids’ tuition and educational expenses, as well as overseeing half of their security funds.