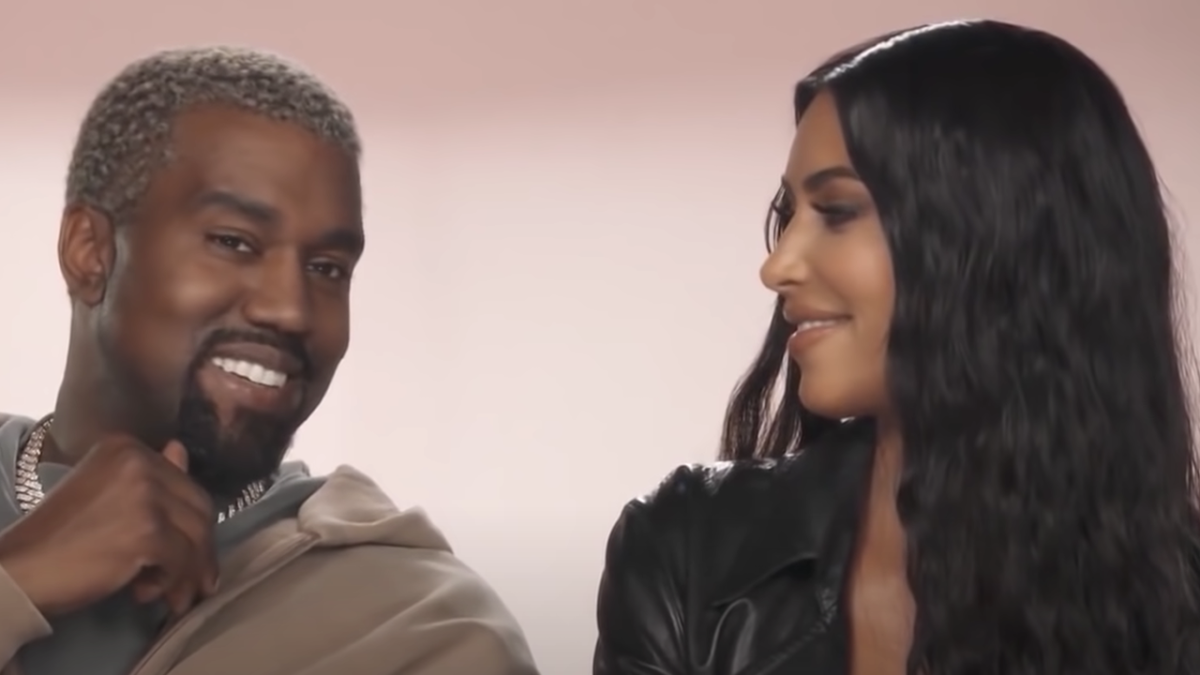 YouTube/Keeping Up With The Kardashians

Kanye West and Kim Kardashian have reached a settlement in their divorce after a long road of proceedings being tied up in the court system for over a year and a half.

Per TMZ, the former power couple sorted out the last of the child custody and property issues this week in court and the settlement has now been finalized.

Additionally, Kanye has agreed to wire Kardashian $200,000 on the first day of each month in child support payments for the foreseeable future.

The pair have four children together ranging from nine-year-old North to the youngest, Psalm, who is three. TMZ also reports that although they legally agreed to a 50/50 timeshare split, the kids will spend most of the time at home in Calabasas with momma Kim.

Both parties already waived off spousal support in their prenup. If there are any disagreements over matters involving the kids, Kim and Kanye agreed to legal mediation and if one party doesn’t show up, the other will have full power in the decision-making.

The Chicago mogul previously skipped out on a November 16 deposition which temporarily held up the divorce, but the agreement reportedly came on Monday evening (November 28) ahead of his rescheduled deposition hearing which was set for Tuesday morning (November 29).

Kanye ran through six different attorneys throughout the year-plus proceedings and they reached a joint agreement prior to the divorce trial beginning which was set for December 14.

Their seven-year marriage was officially dissolved in March as both parties were ruled to be legally single. They tied the knot with an extravagant wedding in Florence, Italy in 2014. The reality star filed for divorce from Kanye in February 2021.