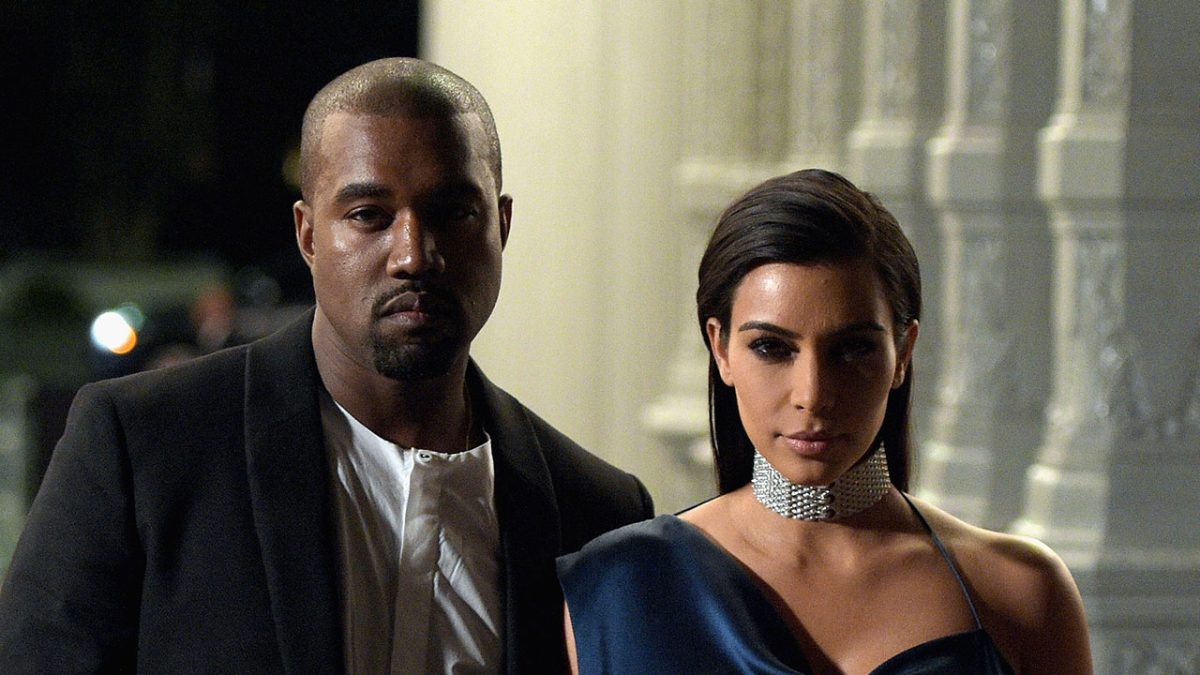 While it’s never a dull moment in the world of Kanye West, he reportedly skipped out on a recent deposition as part of his divorce proceedings from Kim Kardashian.

Per TMZ, Yeezy was slated to face Kim’s attorneys on November 16, but was a no-show for the deposition.

However, Ye will have one more shot at facing his wife’s legal team before trial. The documents allegedly say both parties have agreed to meet during the morning of November 29.

The trial is currently slated to begin on December 14, so another missed deposition could be legally damaging for Kanye come trial time.

There is still a chance KimYe could come to a joint settlement, but an agreement was deemed unlikely by TMZ as Kanye hasn’t been cooperative in talks and he’s run through six different attorney options.

Ye’s legal team reportedly filed a “declaration of disclosure” in October, meaning they turned over all his financial documents to his estranged wife’s legal team. He’s also reportedly reached an agreement on how to divide finances and property.

Their marriage was officially dissolved in March as both parties were ruled to be legally single. The reality star and beauty mogul filed for divorce from Kanye in February 2021. They have four kids together.

Kanye has kept busy in recent days outside the deposition room, as he made a surprise appearance at ComplexCon with possible girlfriend, model Juliana Nalu. He also kickstarted his campaign for the 2024 Presidential Election over the weekend.

In a new video filmed by celebrity gossip site X17, Kanye confirmed he’d be running for president again after a failed 2020 bid, while showing off a plethora of “Ye 24” merch, including hoodies and sweatpants, which he says will all cost a mere $20.