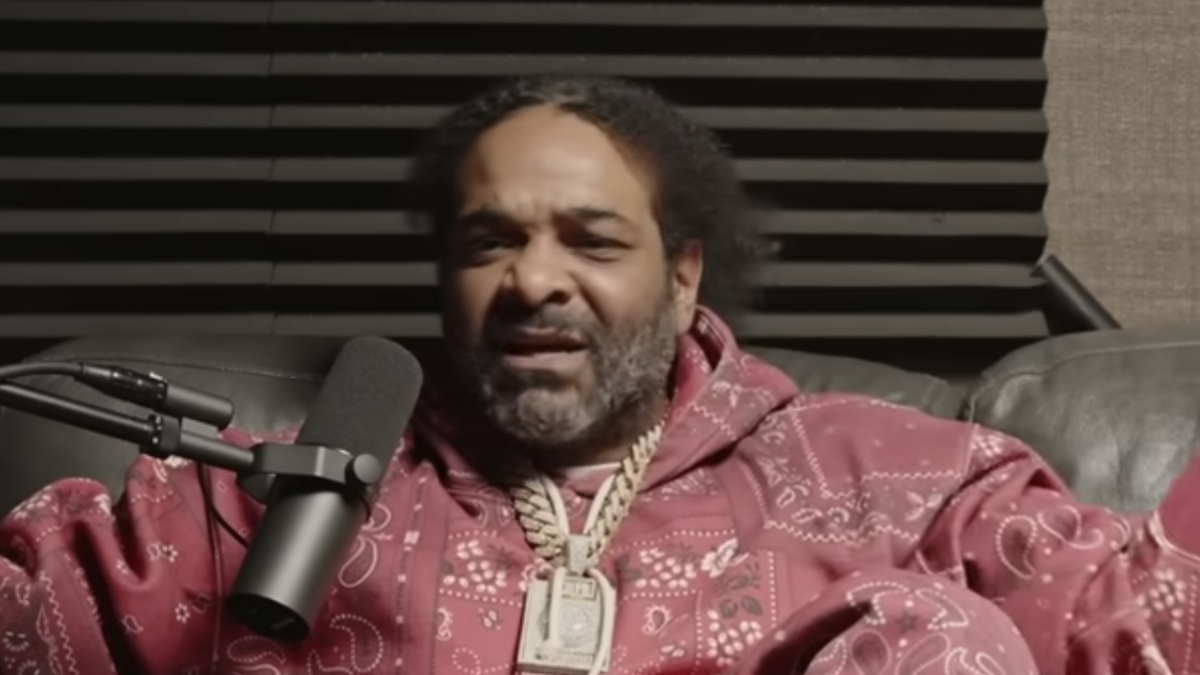 Jim Jones Recalls Trying To 'Protect' Max B & Stack Bundles: 'None Of [Them] Would Listen'

Jim Jones has opened up about his attempts to look out for Max B and Stack Bundles, but admits he couldn’t get them to leave the streets behind.

Capo recently joined QueenzFlip and DJ G Money for an episode of FlipDaScript, where he reflected on the time he offered to buy Max B, Stack and Mel Matrix a house in New Jersey, but they didn’t want to leave their comfort zones.

“I was about to buy Stacks, Max and Melly a whole brownstone in New Jersey,” he explained. “None of them wanted to leave the hood. I was not about to waste my money. I went shopping for the shit and all that type of shit.

The Dipset member went on to say that he tried to “protect” his friends from the horrors of the hood and give them a better quality of life, but they simply didn’t want to listen to him.

“Melly ended up getting shot,” Jones continued. “None of these n-ggas would listen and everything that happened that, you know, can happen in the hood ended up happening. Everything to try to protect them for what I know could’ve happened to them.

“I tried, ya heard? From getting all these n-ggas cars… Everything you could imagine: private jets to Miami, hundreds of thousands in one weekend, two tall buses Atlanta. You cannot front on how I had my boys moving.”

While Max B was sentenced to 75 years in prison on conspiracy charges related to armed robbery, kidnapping, aggravated assault and felony murder in 2009, French Montana recently announced that the Wave God will be back home in the coming months.

“MY BROTHER WAS FACING 75 YEARS .. HE TOLD ME TO TELL YALL HE‘LL BE HOME IN APRIL!!” French wrote on Twitter earlier this month. “SILVER SURFER Live from the can [wave emoji] Free the Count [100 emoji] ‘LEMONADE’ VIDEO .. Coke Boys 6 OUT NOW ON ALL PLATFORMS.”

Max B’s conviction, which was later reduced to 12 years, is explored in the new season of Gimlet’s Conviction podcast anthology series, which debuted on Spotify earlier this week.