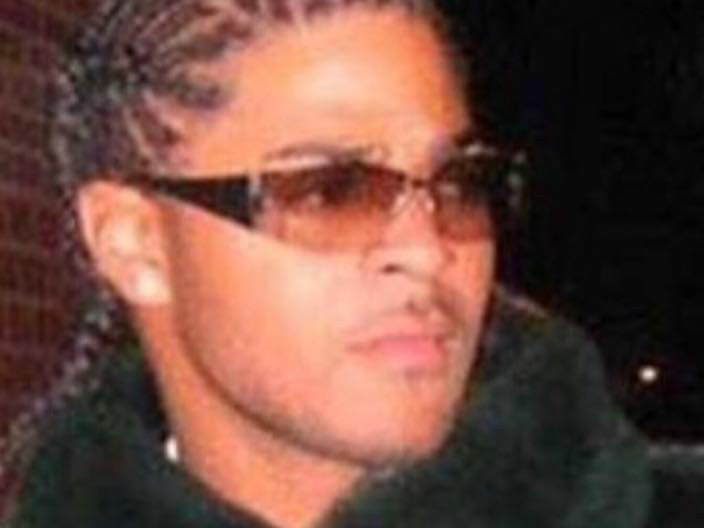 June 11th marked the 10th anniversary of the death of Far-Rockaway Queens Rapper Rayquon Elliott, better known as Stack Bundles, who was murdered in his apartment lobby back in 2007. Affiliated with DJ Clue’s Desert Storm imprint, he was a star on the rise with a healthy mixtape run, and a spot on Jim Jones’ ByrdGang roster. He is often cited as an influential figure to many New York City MCs who witnessed his come up.

Now, 10 years later, his circle has made it a priority to finally drop a posthumous release entitled The Rock’s Star, which — according to fellow Riot Squad member Bynoe — will take listeners through the life and time of Stack’s young career.

RepostBy @micdoc: "Ten years ago we lost a rising star in the Hip Hop world – Rayquon Elliott AKA Stack Bundles . On this 10th Anniversary we are please to announce that a album will be release in October of 2017 distributed by Empire. Title "The Rock's Star" The album will feature never released tracks from Stack and various artists . The album will take you threw the life and time of Stack young career from his early days with the Queens Rap Group The Grits to his time in Chicago with 1st /15th Lupe Fiasco ,Tha Riot Squad, DJ Clue 's Desert Storm and Jim Jones 's Byrd Gang. The first single to the album is set to be released later this month. Thank you for all the fans support and patience more info in the coming days ?? #riotinpeace #ripstackbundles #postiveenergyonly #riotsquad #rockstar @iamstackbundles @empire

It will outline “his early days with the Queens Rap Group The Grits to his time in Chicago with 1st/15th Lupe Fiasco, Tha Riot Squad, DJ Clue ‘s Desert Storm and Jim Jones’ Byrd Gang,” Bynoe noted on Instagram.

To understand the influence of an act like Stack Bundles, you also need to consider where he falls within the timeline of Hip Hop. Stack existed within the precarious era of change that saw Kanye West’s College Dropout change the concept of what a rapper needs to be. Trap and EDM had yet to take hold, and the mixtape scene was at its height. Street music was poppin’ and it was here that Stack made a lane for himself.

Much in the same way that French Montana came up under the wing of the now incarcerated Wave God Max B, Chinx Drugz came under Stack Bundles. Chinx, who was tragically murdered in his car following a 2015 show in Queens, spoke to The Village Voice about Stack’s legacy back in 2013, and how he helped get his name ringing in the streets.

“He was like our 2Pac, our B.I.G. He was always one of my favorite rappers,” said Chinx. “If you go back into Stack’s music, he made a lot of references towards me in his music and shouted me out. It’s almost like when I came out of jail, I had a fan base just off of that.”

The deaths of both young artists were so similar that NYPD initially investigated possible connections.

Stacks was taken way before his time, and we’re left with lots of “what ifs.” His chemistry with Max B was electric, and his catalog includes work with artists like Kanye — so apparently he was moving in the right circles. Seeing the incredible success of French Montana — and the inevitable success of Chinx before his murder — it’s unlikely that Stacks wouldn’t have been the star that everyone knew he could be.

Lucky, he has stacks (no pun intended) of unreleased music on deck.

The album will be distributed by Empire and will have its first single out later this month, according to Bynoe. While we wait, here are some memorable Stack tunes. S-s-s-s-s-squad up!