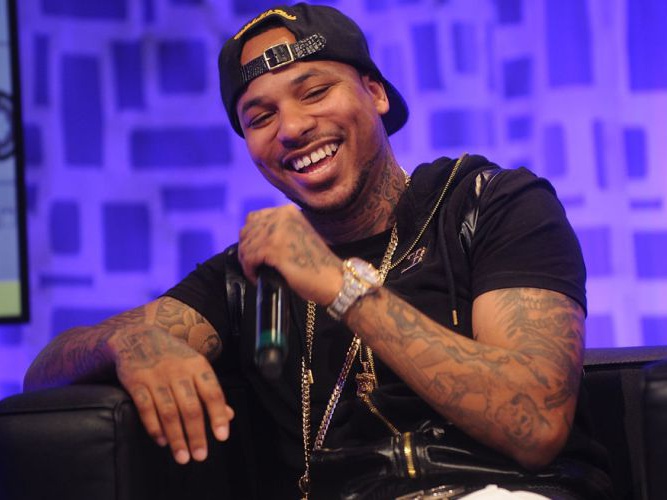 Chinx Was Targeted During Deadly Shooting, According To NYPD

Added details in the shooting death of Lionel “Chinx” Pickens have been revealed following the release of a news report from Fox 5 NY. According to detectives Lieutenant Richard Rudolph and Lieutenant Louron Hall, the Queens rapper was not the victim of a drive-by, and was instead targeted.

According to Lt. Rudolph, the shooter walked directly up to Chinx’s vehicle and began shooting.

“I wouldn’t call it a set up, but was he a target? Yes…So, we believe our shooter walked up and fired into that car,” Lt. Rudolph said. “He [Chinx] was not involved, as far as we know, with any type of serious drugs. But he was about to make it big. He was going to make money. Nobody, who knows anything about this murder specifically, is cooperating with the police at this time.”

Lt. Hall revealed that those in the rap industry are specifically encouraged to come forward with any information they may know about the shooting.

“When he arrives at Queens Boulevard and Main Street, that’s when an unknown individual approaches the driver’s side of Chinx’s vehicle…Individuals in the rap industry, we really need those people to come forward,” Lt. Hall said.

In May of last year, Chinx was shot and killed while in Queens. The 31-year-old rapper was a member of French Montana’s Coke Boys rap collective.

A posthumous album from Chinx, titled Legends Never Die, is scheduled to be released on June 3.