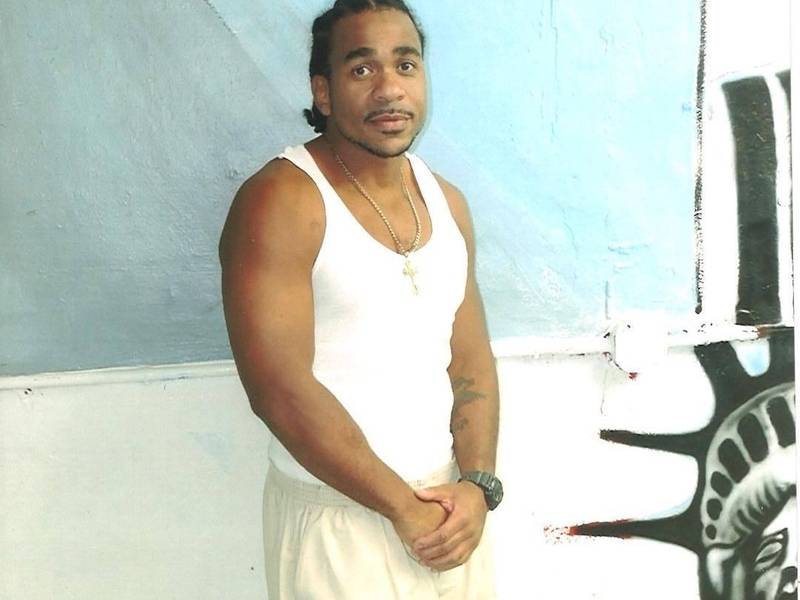 Max B may be behind bars, but his attitude is extremely positive considering his circumstances. In 2009, the French Montana affiliate was sentenced to 75 years in prison for conspiracy charges pertaining to armed robbery, kidnapping, aggravated assault and felony murder.

“They gave me 75, got it chopped to a 20 then got it down to a dozen,” he captioned a photo of himself in his prison uniform. “nigga I’m good with the money. #SUPERBAD.”

In April, French said he was trying to free Max B with the legal help of reality television queen Kim Kardashian who has been taking steps to become a lawyer like her famous father, the late Robert Kardashian.

“Just watching Kylie become a billionaire and watching certain people just break certain records, it makes you feel like the land of where dreams come true,” French said. “I mean, life is like a mirror sometimes. And sometimes a lot of people don’t see the good that they do, like as far as Kim.

“Me and Kim was talking about getting Max B home from jail. ‘Cause she’s doing the whole thing with ….  So, like for her to even reach out and do that I felt like that was powerful. A lot of people don’t see things like that.”