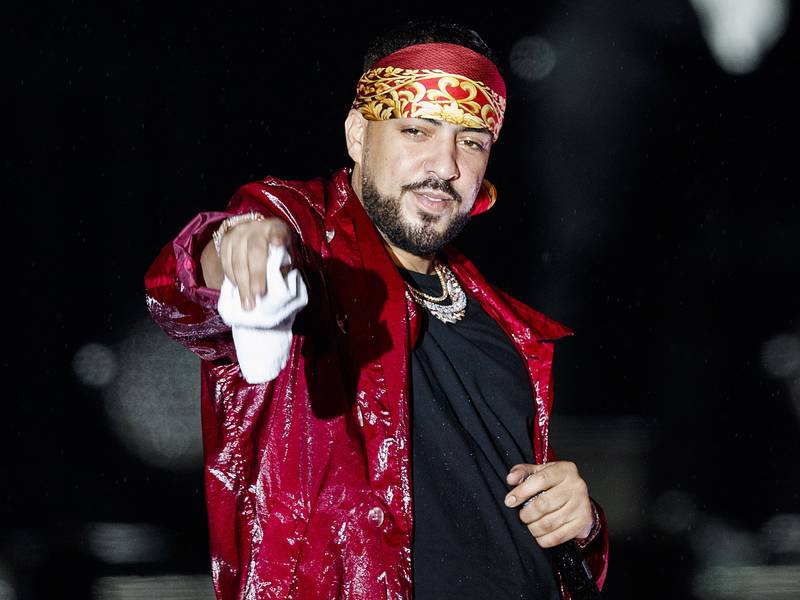 French Montana and Max B have reconnected for the newly released Coke Wave 4 mixtape, another entry in their Coke Wave series. But there’s one small problem: the two seemingly forgot they never dropped a Coke Wave 3.

Fans have been quick to point out the misnumbered tape on social media, and the apparent error is on the radar of at least one person involved in its release.

Paul Couture, the producer behind Coke Wave 4, admitted he was unaware of Coke Wave 3’s nonexistence.

“The funny thing is, I didn’t even know there wasn’t a third one until the fans were like, ‘y’all just gonna skip three?’” Couture told Rolling Stone. “I’m pretty sure French knows which number he’s on.”

If French was behind the title, it’s possible he considers his Max B-hosted Wave Gods mixtape from 2016 to be the third Coke Wave. But prior to Coke Wave 4, the duo hadn’t dropped a tape billed as being part of the series since 2009’s Coke Wave 2.

Check out some of Twitter reactions to French and Max skipping Coke Wave 3 below.

Even though they skipped right over Coke Wave 3, fuck it though pic.twitter.com/ppIfSe9fCQ

So now that we got coke wave 4 are we getting coke wave 3?🧐

@Ray_thewavyman you bump #CokeWave4 yet ? Max on every track bro 💯 they skipped Coke Wave 3 😭

Are they classifying "Wave Gods" as Coke Wave 3?

Where is coke wave 3 or am i late!