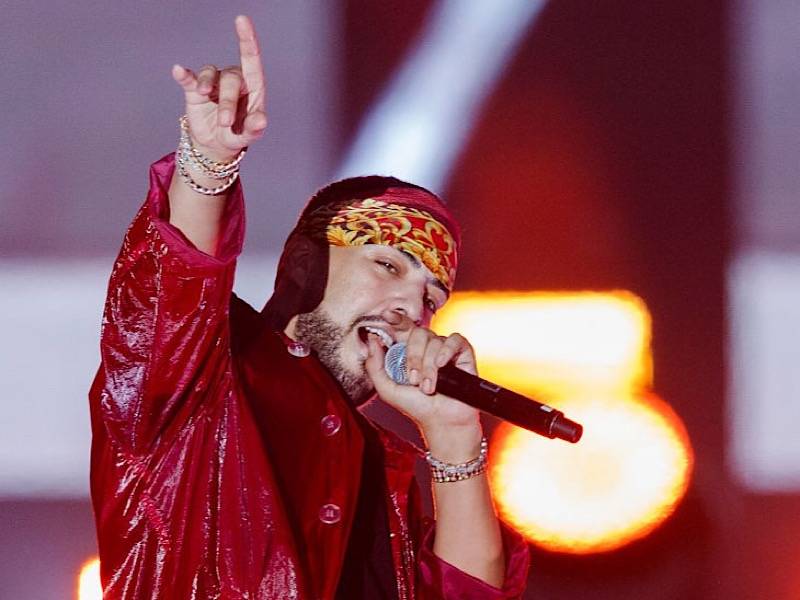 After first teasing its completion on May 28 via Instagram — and giving us a three-day warning on Sunday (July 7) — the dynamic duo of French Montana and Max B has dropped another installment of their Coke Wave mixtape series.

Produced entirely by Couture (who is also handling production Max’s upcoming Negro Spirituals LP), the nine-song mixtape is sure to get longtime fans nostalgic.

“You think everyone’s gonna want to stay on a trap lane or the typical line of where hip-hop is right now,” Couture told Rolling Stone about the project. “But that’s not where these two are going. There’s something fun about doing that when no one is doing that.”

Max B has been locked up since June 2009 — sentenced to 75 years on conspiracy charges related to armed robbery, kidnapping, aggravated assault, and felony murder. He reportedly accepted a plea deal for aggravated manslaughter back in September 2016 and is set to be released November 9, 2025.

The original Coke Wave, which featured prominent production from (among others) Dame Grease, was released on February 6, 2009.