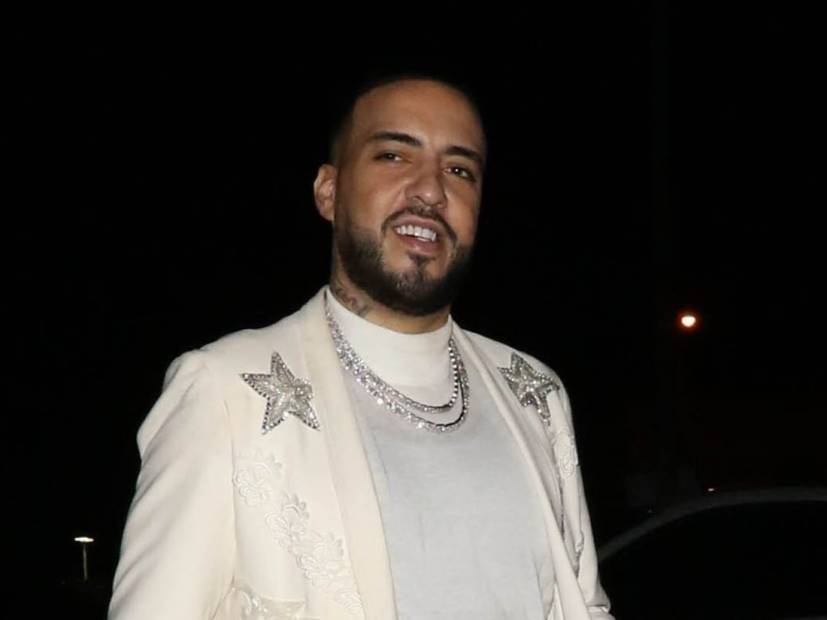 Los Angeles, CA – French Montana recently stopped by Beats 1 Radio to discuss his upcoming endeavors with host Zane Lowe. During the conversation, the topic pivoted to Kanye West, who was supposed to deliver the Yandhi album last year. After multiple delays, the highly anticipated project still doesn’t have a solid release date.

But according to the Coke Boys mastermind, ‘Ye’s next body of work will be incredibly impactful. Whether he’s referring to Yandhi specifically wasn’t clear.

“Shout out to Kanye. No, but definitely he’s special, man. He’s special … I feel like he’s going to touch something that’s going to change everybody’s life.”

This guy @frenchmontana is a classic. A real one. New album is sounding special. Hear about it tomorrow when he joins me on @Beats1 @applemusic haaaaan

In terms of French’s schedule, he says he’s inching closer to releasing his next album.

“I’m about like 96 percent done,” he said. “It’s just the technical difficulties that come with it. It’s just samples. Sometimes you try to clear a sample that 15 people wrote on it or like the publisher’s dead somewhere, you know what I’m saying?

“Yeah, and that’s the worst because they’re waiting until the last minute and you already got your album. This album right here is my best work up to date.”