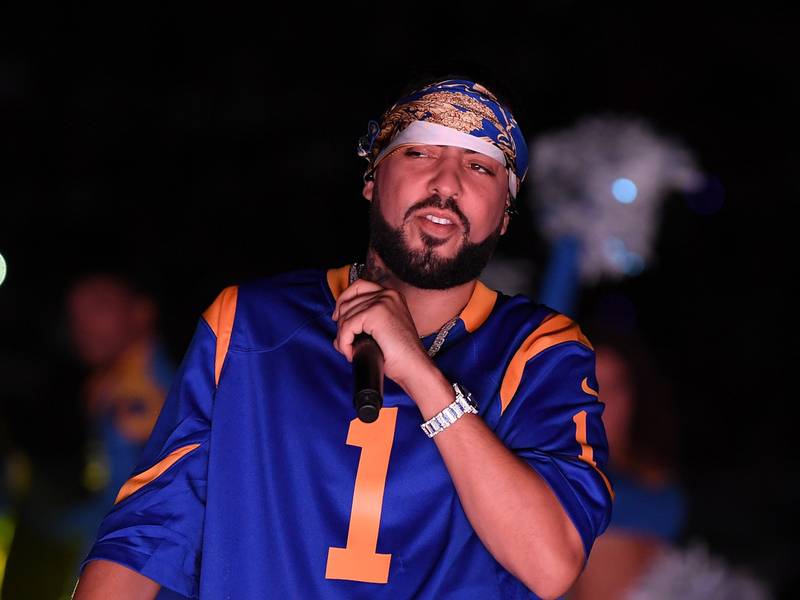 French Montana is being accused of taking a 2012 beat off Soundclick from a producer named Eddie Lee Richardson, professionally known as Hotwire, for his 2013 Hot 100 hit “Ain’t Worried About Nothin.” Now, TMZ reports he’s facing a lawsuit over the alleged theft.

According to the suit, “Ain’t Worried About Nothin” was lifted from Richardson’s uploaded instrumental “*Hood* Pushin’ Weight.” Howire claims the beat had a “unique and artistic array of digital sounds and rhythms” and was tagged with an identifiable repeating vocal.

“Ain’t Worried About Nothin” appears on Montana’s debut album Excuse My French. It lists Earl & E and Rico Love as its producers.

Hotwire alleges the track is just his “*Hood* Pushin’ Weight” instrumental with Montana’s vocals on top, so he’s suing for $5 million.