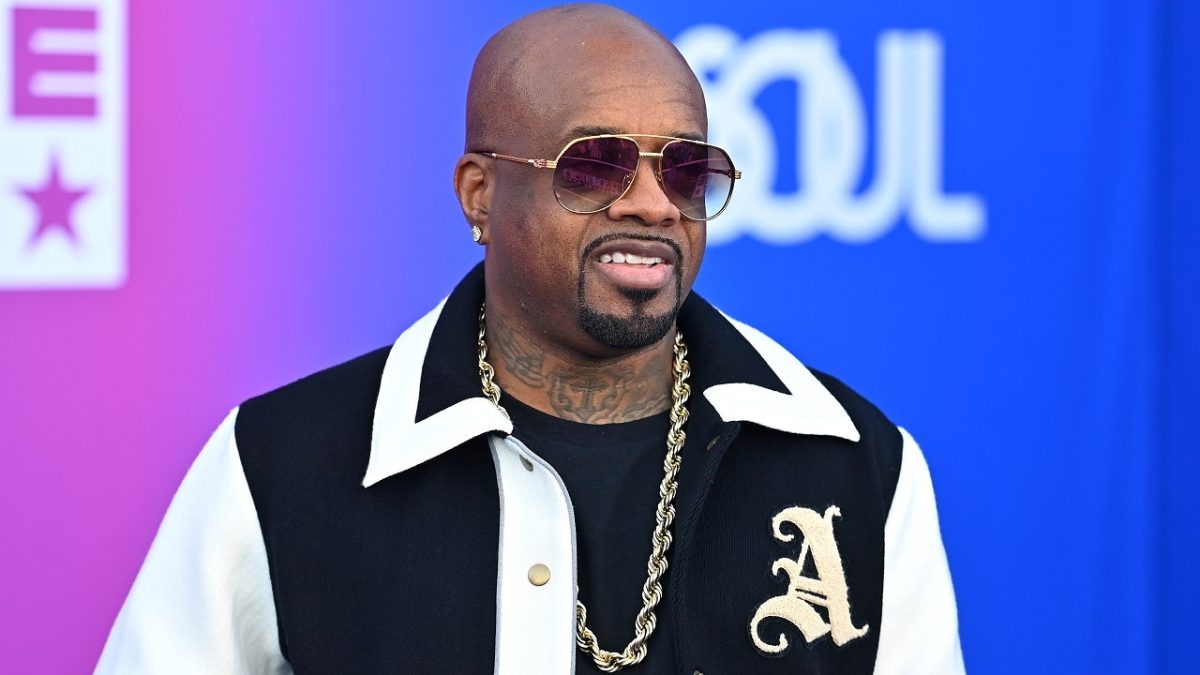 The multiplatinum producer revealed his latest project in an Instagram post on Wednesday (November 30), that saw JD standing by the window of a high rise near the Atlanta Brave’s home at Truist Park.

“This the first day of us shooting for the Freaknik documentary,” he said in the clip. “So everybody that missed freaknik, we gon’ show y’all what y’all missed.”

Initially intended as an event for students who couldn’t afford to go home for spring break, Freaknik continued to grow in size and popularity, with students from other HBCUs across the South. At its height, the festival had become a destination for students and non-students alike.

By 1990, Freaknik saw a crowd of 300,000 people descend on Atlanta from across the United States, Canada and the Caribbean.

While it has become cemented as a legendary era in Southern Hip Hop culture — kept alive through lyrics by artists like Lil Kim and Chuck Inglish; and events like 21 Savage‘s annual Freaknik-themed birthday celebration — Atlanta city officials were not exactly fans of the annual celebration once its numbers grew into the tens of thousands.

According to the Associated Press, by 1998 the planning committee for Black College Spring Break called for Atlanta to ban the event over reports of “lewd behavior,” criminal activity and the general strain it was putting on the city.

The following year, organizers tried to move Freaknik to Dekalb County, just outside of Atlanta, but did not continue the celebration beyond 1999. Twenty years later, Uncle Luke announced plans to bring a “family friendly” version of Freaknik back to Atlanta, but that effort also failed to see a second iteration, due in part to COVID-19 restrictions.

When 21 Savage appropriated the name for his 29th birthday party in 2021, he was met with threats of legal action by the organizers of the Freaknik Festival, the same group which had brought in Uncle Luke.

According to reports, organizers were not happy with the Freaknik name being used and asked 21 to either acknowledge the legendary festival or change the name of his party altogether. The Savage Mode II rapper did neither and went on to bring the event back this year.

Jermaine Dupri won’t be the first to create a documentary-style project around the storied event. In 2019, Mass Appeal partnered with Endeavor Content to create Freaknik: A Discourse on a Paradise Lost, a podcast revising the cultural phenomenon through the eyes of musicians, journalists, Atlanta residents and politicians who lived through the storied era.