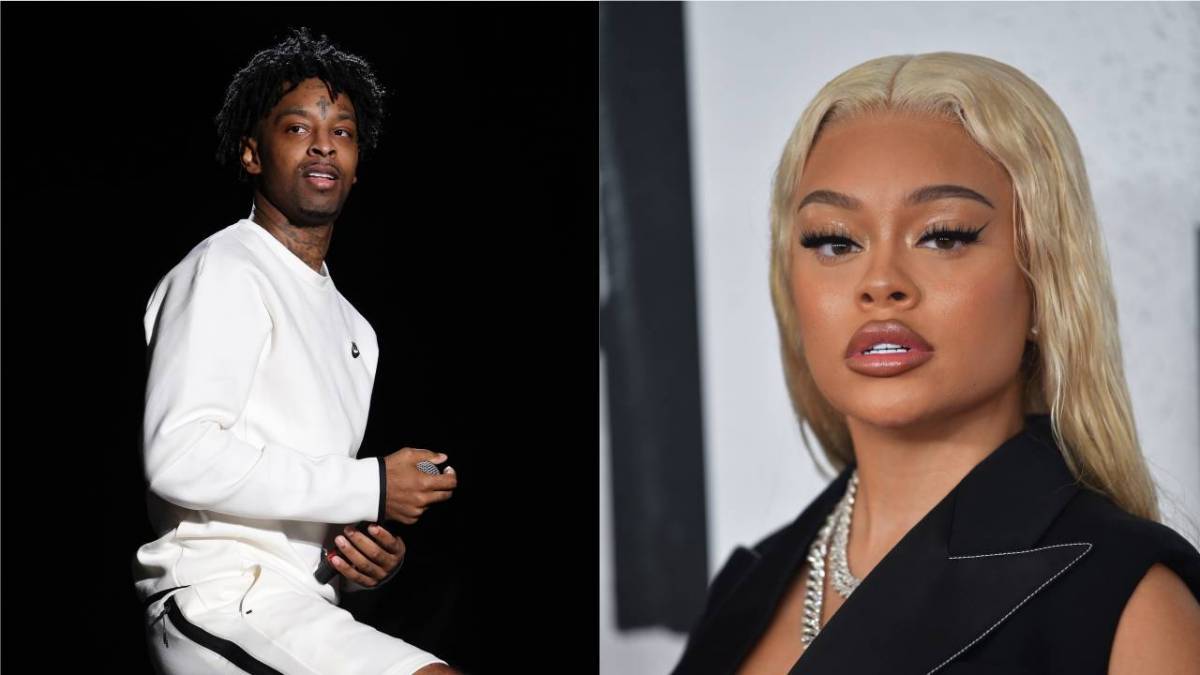 21 Savage celebrated his 29th birthday on Friday (October 21) and in true Savage fashion, the Atlanta rapper was gifted with a few lavish gifts. However, one romantic gift has many people suggesting love is back in the air for the Savage Mode II star.

In footage shared on the rapper’s Instagram Stories and captured by The Shade Room, a birthday cake sits next to red balloons, lit candles and a rose arrangement which spelled out 21. While the message of the cake seems initially blurred out, Savage snapped a close-up shot of the dessert, letting the world know somebody had X-rated plans to help him kick off the last year of his 20s.

Although 21 hasn’t confirmed who sent him the custom cake, the move once more kicked up rumors of him dating fellow Atlanta rapper Latto.

The two have been rumored to be involved with one another since late 2020 and when pressed about the dating rumors then, the “Bitch From Da Souf” rapper promptly shot them down.

“No,” she told Wild 94.1 in an interview. “It’s videos on YouTube of me performing with him at the Palace, I think that was the Palace. Like it be real respect, you know what I’m saying?”

Still, rumors continued to persist between the two. After Latto released her “Big Energy” single in September, critics slammed the single as Latto decided to take a risk over a sample flip of Tom Tom Club’s “Genius Of Love.”

When 21 caught wind of the video, he took to his Instagram Stores to show his support.

“This too hard,” he wrote along with a fire emoji. “Queen Of The A.”