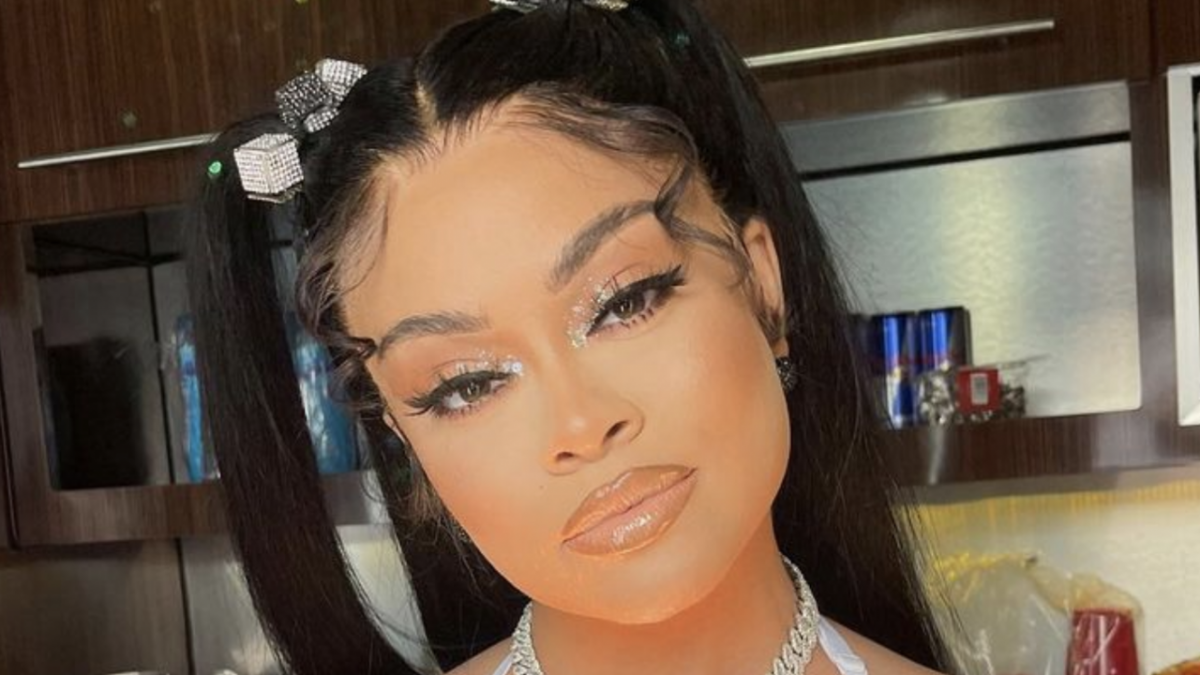 As Latto puts the finishing touches on her anticipated sophomore album, the Georgia-bred rhymer served up an appetizer last week in the form of a bristling freestyle over Mobb Deep’s “Shook Ones, Part II” as part of REVOLT’s Off Top series.

Latto leans heavily into her metaphors as she rides the classic ’90s instrumental for about a 40-second spitfire freestyle. She touches on her plans to build generational wealth to set her family up for life rather than collecting gaudy material items and even name-drops Mobb Deep and LeBron James.

“Investments and property/I’m not gonna be another white man’s mockery/The jewelry and cars ain’t a lot to me, generational wealth has been a plot for me/Everywhere I go I Mobb Deep, I ain’t one of them shook ones that’s gonna dodge beef,” she raps.

Latto told Billboard in May that her sophomore LP should arrive “soon” as she’s “finishing it up.” Expect the unexpected with her forthcoming album, where she’ll look to showcase a different side of her skillset.

“I’m really pushing myself and this shit is really gonna be big. My A&Rs asking me what I want it to sound like, but I want to lane-switch. I don’t want no shit that they expected. I feel like I got this name change and bringing a whole different tone. This music better bring a different feeling.”

Watch the freestyle above and listen to “Big Energy” below.