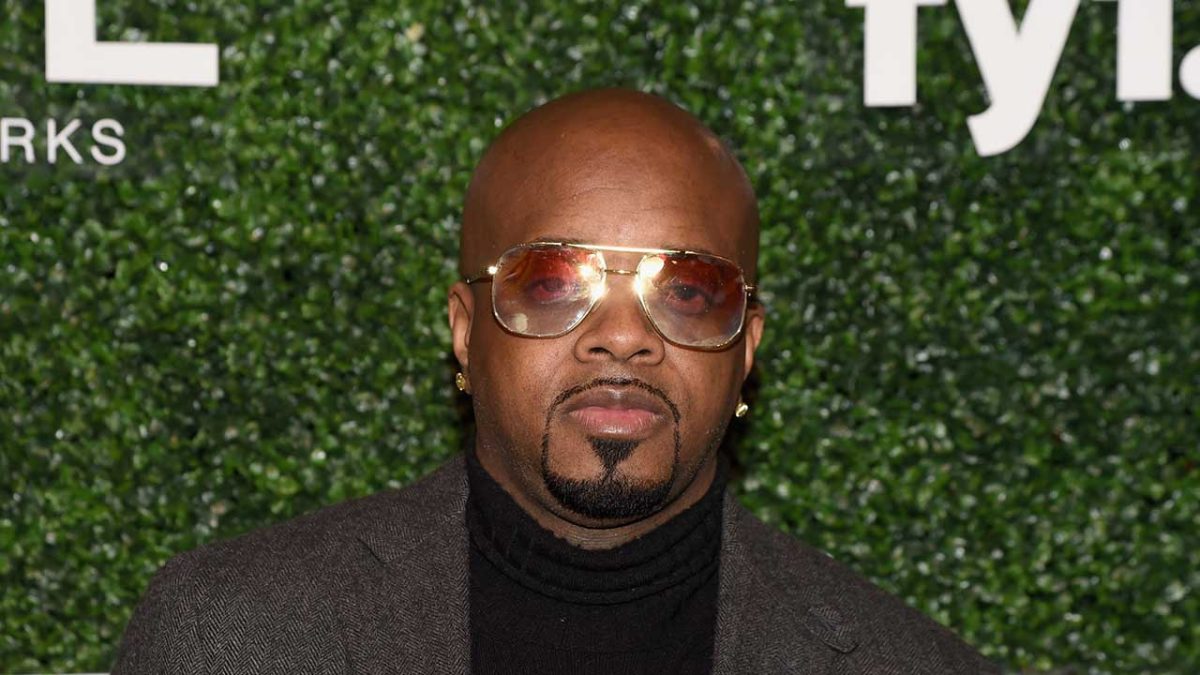 Jermaine Dupri isn’t too happy with some of the recent hires for executive positions at record labels and he’s let his frustrations be known.

With a highly decorated resumé which includes 12 Grammy nominations, perhaps the So So Def mogul feels slighted by others getting the nod over him or he just feels they’re undeserving of the job in the first place.

Taking to Twitter on Wednesday (November 30), Jermaine Dupri wrote: “They really be letting n-ggas that ain’t never made no records run these labels.”

Fans flooded Dupri’s replies in agreement with the Atlanta music dignitary. “Smh it’s always like that especially in corporate America you got guys with more experience and knowledge than their boss but he running the show SMH,” one fan tweeted.

This isn’t the first time JD has expressed discontent with the state of the industry. Earlier in November, he claimed Black music was in “trouble” after the 2022 AMAs canceled Chris Brown’s Michael Jackson tribute performance at the last-minute.

He added in the caption: “Remember I told you.”

Jermaine Dupri Wants To Produce An R&B Album For Drake

HipHopDX caught up with the Songwriting Hall of Famer at this year’s Soul Train Awards and after a little deliberation, JD said the best song he’s ever penned is Usher’s “Nice and Slow.”

“For one, it was his first No.1 across-the-board record,” he explained. “That’s the one song that I completely wrote by myself as far as the lyrics go.

“Once it got to a space where me and Usher started doctoring it up, then I brought in Jagged Edge. So I feel like that was one of the ones that taught me like collaborating, bringing in Jagged Edge to help the song go bigger than what it was.”

He continued: “Me and Usher teaching each other back and forth, I feel like that was the one in my earlier times of writing music that taught me a lot. To see people still singing that song at the top of their lungs, so that’s the one.”